The U.S. Army plans to award a flurry of small contracts to 10 different firearm companies for what it is terming “Sub Compact Weapons.”

A synopsis of the contract award says the Army is looking for a commercially available design to meet the branch’s need for a “highly concealable” SCW “capable of engaging threat personnel with a high volume of lethal and accurate fires at close range with minimal collateral damage.” The awards, ranging from $8,500 to $39,060 would include a small quantity of 9mm weapons with along with magazines, cleaning kits, suppressors, spare parts and other tools and accessories if needed.

The selection of so many MP5 variants should come as no surprise as the Army currently uses MP5s for personal security detachments for high-ranking officers. 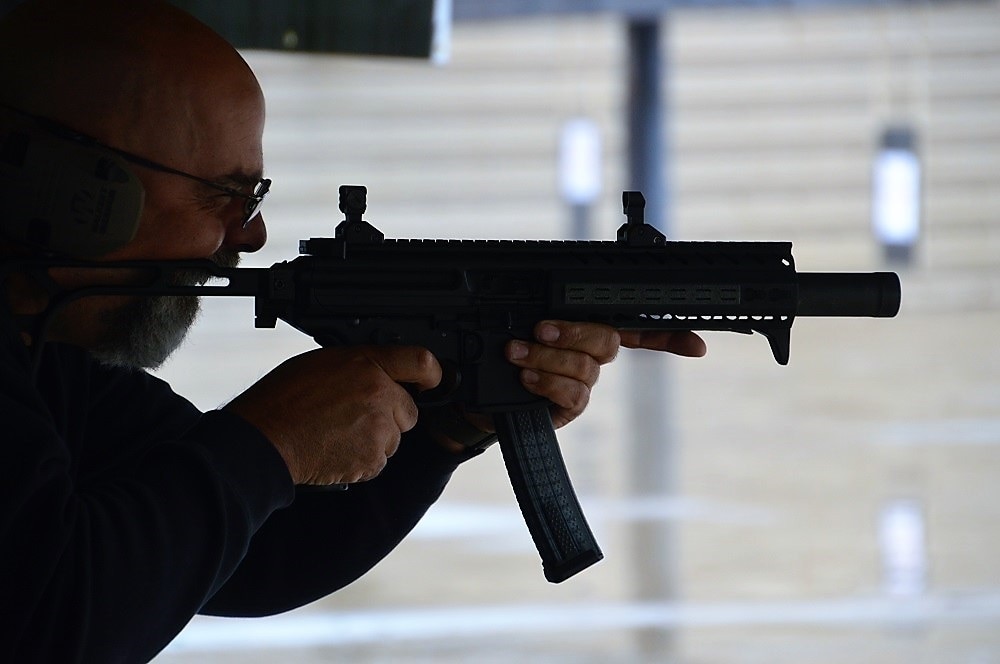 Sig’s MPX, shown here on the range in Dallas in May. (Photo: Chris Eger/Guns.com)

The weapons will be acquired for further testing and evaluation.

The award goes on to specify that, “Currently, Personal Security Detail (PSD) military personnel utilize pistols and rifles, however, there is an operational need for additional concealability and lethality. Failure to provide the selected SCW for assessment and evaluation will leave PSD military personnel with a capability gap which can result in increased warfighter casualties and jeopardize the success of the U.S. mission.”