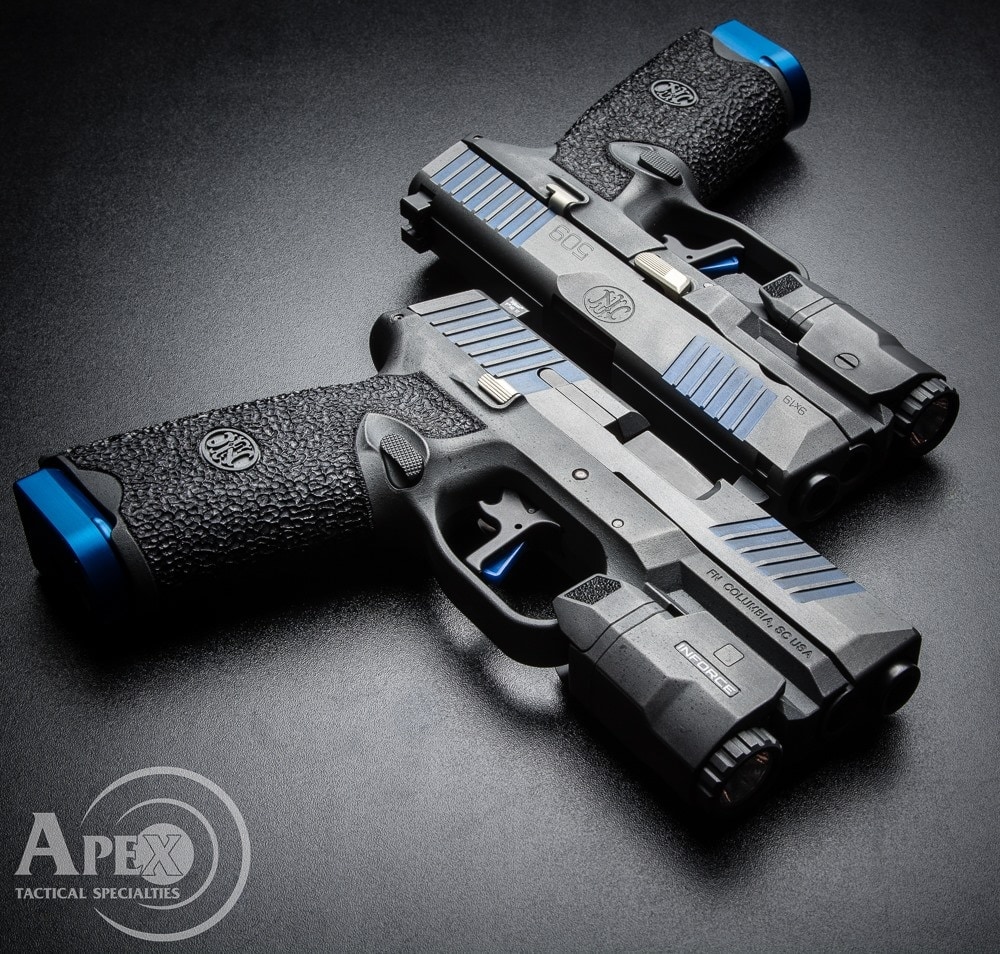 The Thin Blue Line Series, launched in October 2016, was created to support C.O.P.S. by donating 25-percent of sales of each Thin Blue Line product to the organization. The series touts 16 trigger kits created for an array of popular handgun models.

“We’re very pleased to announce that through the sale of our Thin Blue Line Series of triggers, Apex has now raised and donated $125,000 to C.O.P.S. Concerns of Police Survivors’ mission is a critical one for the law enforcement community and we’re extremely proud to support C.O.P.S. as Apex’s charity of choice,” Scott Folk, COO of Apex, said in a news release. 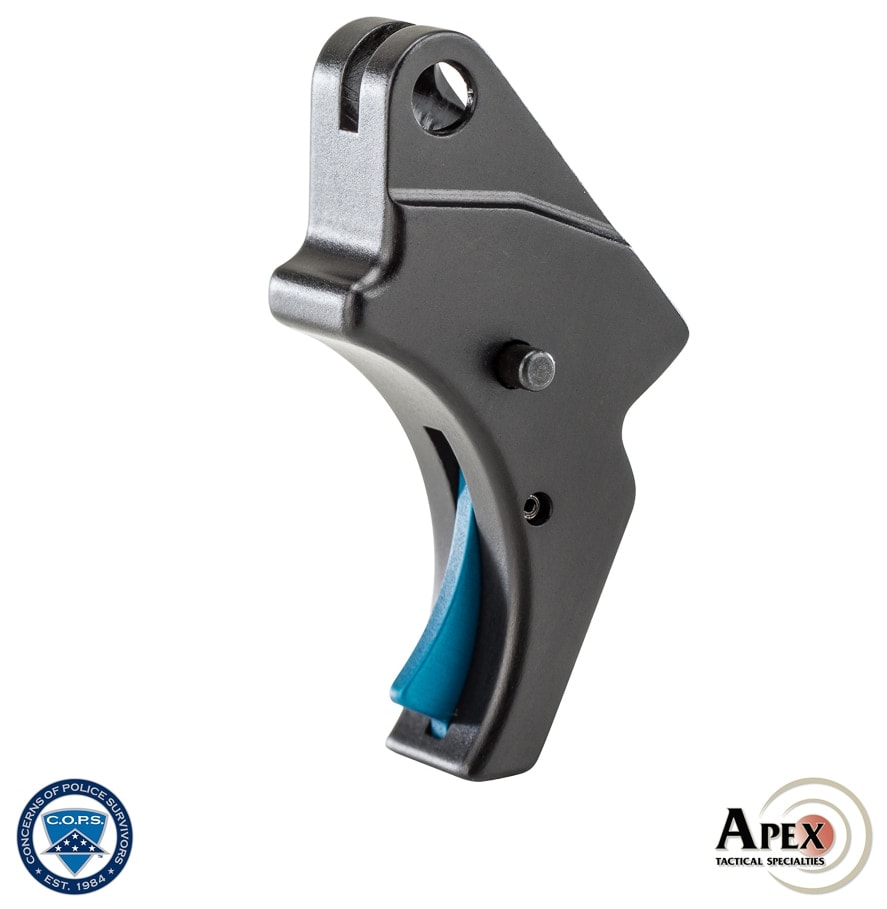 C.O.P.S. provides programs, scholarships and retreats for spouses, parents, siblings, adult children, extended family, fiancés/significant others and co-workers of officers who’ve lost their lives in the line of duty.

“We are so grateful to be Apex Tactical’s charity of choice and we thank everyone who has supported C.O.P.S. through the purchase of the Thin Blue Line Series. The money raised supports all survivors in our membership, which unfortunately continues to grow each year with each line-of-duty death our nation suffers. We look forward to a continued relationship with Apex and their generous employees and customers who believe in our mission to rebuild shattered lives,” said Dianne Bernhard, executive director of C.O.P.S.