Remington CEO steps into role as chairman of the board 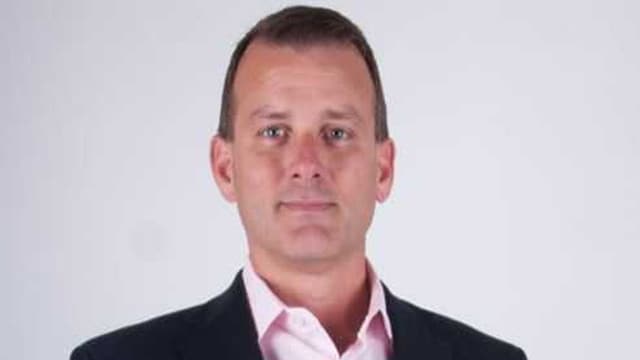 Remington Outdoor Company tapped its top executive to serve as the iconic gun maker’s Chairman of the Board, according to a news release Thursday.

Anthony Acitelli, an industry veteran with more than two decades of experience, will step into the role immediately, Remington said. Acitelli became the company’s chief executive officer in October after a two-month search.

“I want to thank the board for their support and leadership as we transition and look to the future of our business and brands,” he said. “We will continue to deliver high-quality products to our valued customers and demonstrate our two core principles, passion for precision and pride in craftsmanship.”

Acitelli holds a master’s degree in Business Administration from Thunderbird Global School of Management and a bachelor’s degree in Finance from the University of South Florida. He’s served in executive roles at Taurus Holdings, Colt Defense and ATK before joining Remington last year, just months before the 200-year-old gun maker initiated bankruptcy proceedings.

Last month, the company finalized a plan to restructure more than three quarters of its $1 billion debt — amounting from years of depleting sales and a challenging political environment dating back to 2012.

Cerberus Capital, a private investment firm, bought Remington in 2006 in hopes of launching a multi-brand publicly-traded conglomerate headlined by the gun maker. Investors began pulling out of the group, however, after a lone gunman shot and killed 26 students and teachers at Sandy Hook Elementary School armed with a Bushmaster rifle.

The company then delayed plans to file for bankruptcy protections after the Parkland massacre. The ensuing heightened political tensions encouraged corporations and financial institutions to rethink their relationships with the gun industry.

Still, Remington emerged from bankruptcy court with optimism. “It is morning in Remington country,” Acitelli said last month. “We are excited about the future – producing quality products, serving our customers, and providing good jobs for our employees.”