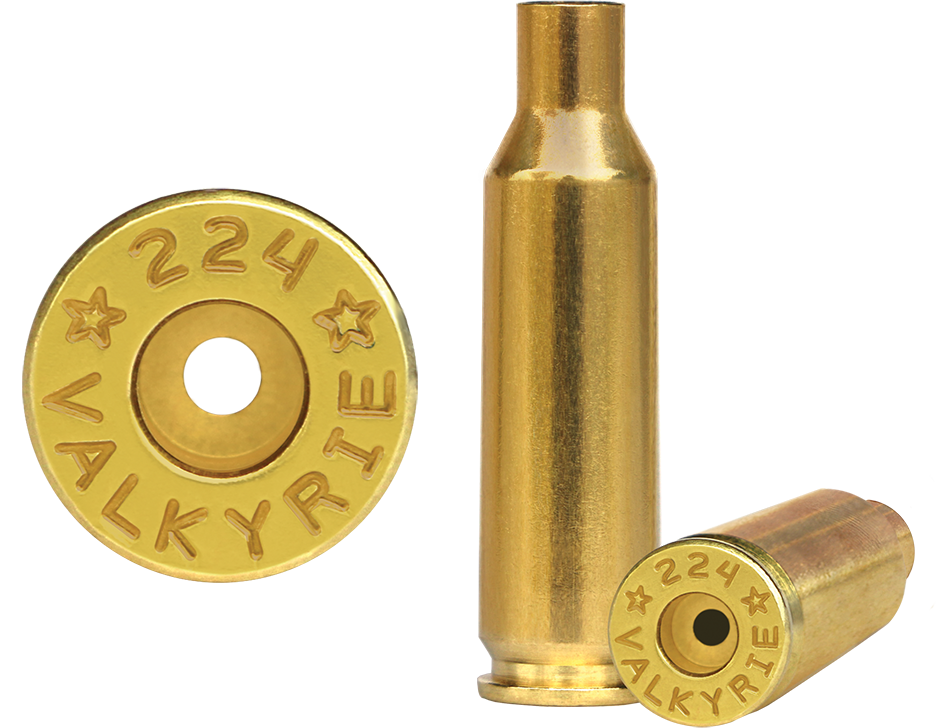 Introduced in 2017 by Federal Premium, the .224 Valkyrie has captured the attention of long range shooters due to its high ballistic coefficient and reduced felt recoil. With gun makers like LaRue, JP Enterprises and CMMG creating Valkyrie chambered rifles, Starline Brass aims to bring more options to reloaders looking to add the Valkyrie to their arsenal.

“The .224 Valkyrie is touted for its long range capabilities. While it’s not the fastest factory .22 caliber AR chambering, the .224 Valkyrie’s short, fat case allows it to fit longer, high BC bullets. This means that it can keep a 90 grain Sierra bullet supersonic to 1,300 yards, with much less recoil than other calibers. AR- type rifles can be converted by changing the barrel and using a 6.8 SPC bolt and magazines,” Starline said in a press release.