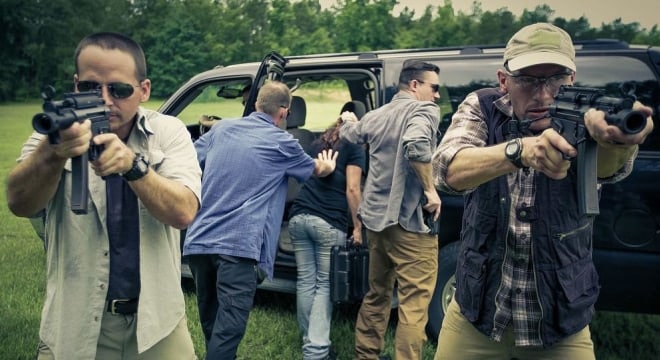 Now 13 companies have been awarded small contracts for new guns to be used by Army PSD units (Photo: HK)

An ongoing project to test assorted 9mm “Sub Compact Weapons” for use by Army personal security details has grown in scope.

As previously reported, the Army has announced they planned to award a number of contracts for small quantities of “highly concealable” and commercially available 9mm SMGs. Initial interest was shown in 10 different weapon systems from a wide array of firearms makers and importers large and small. On Friday the Army updated the list to add three additional awards. 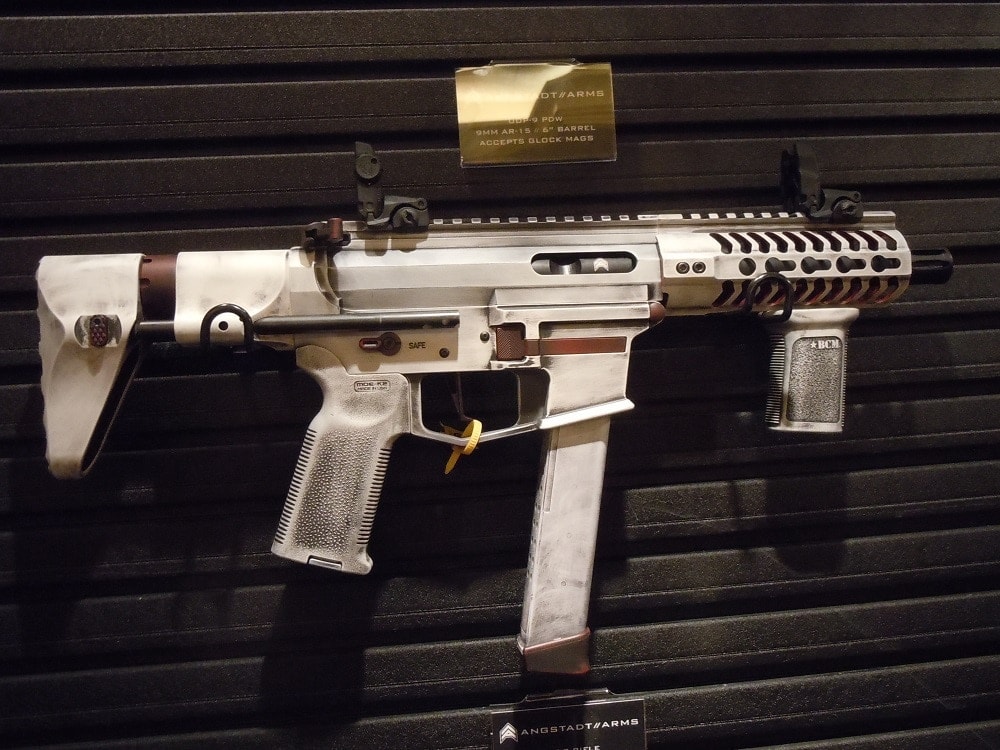 Angstadt Arms has been producing their line of Glock-magazine pistols, PDWs and SBRs for years. (Photo: Chris Eger/Guns.com) 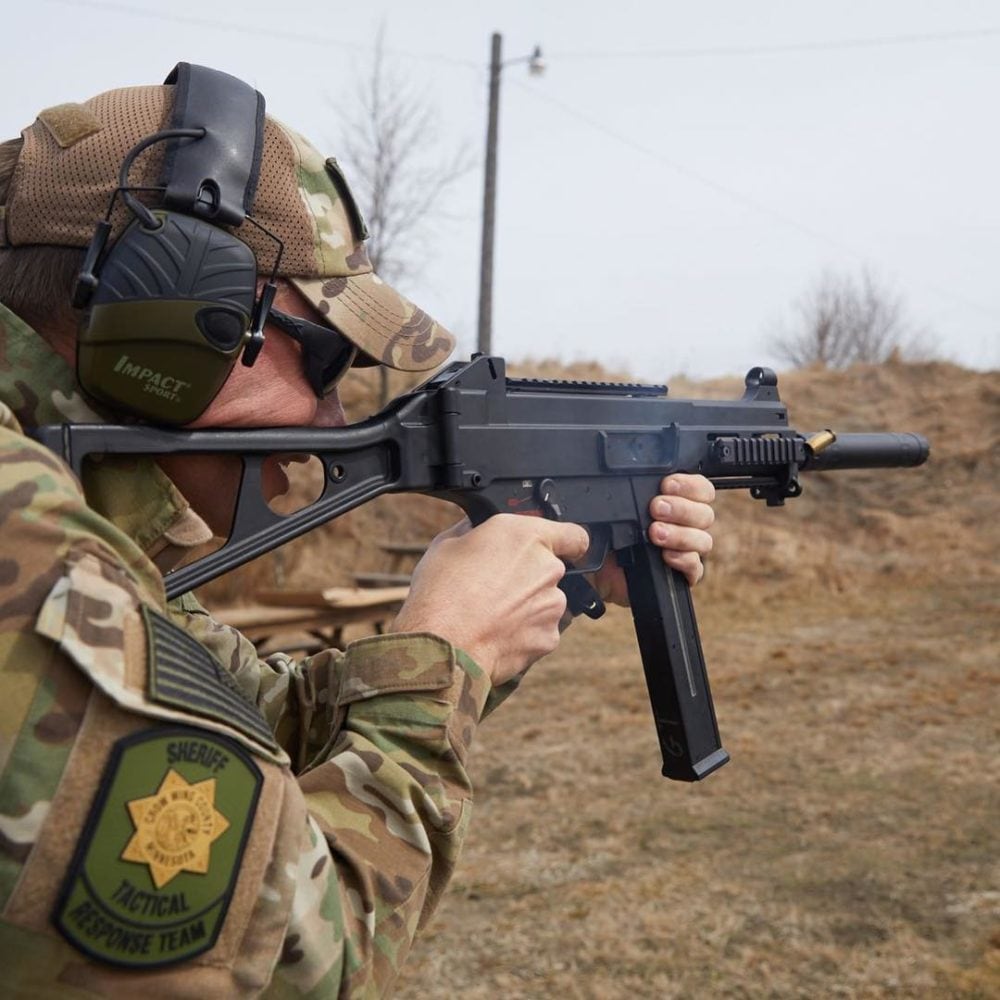 The UMP9, which is nestled developmentally between HK’s classic MP5 series and their 4.6x30mm M7 PDW, is popular with law enforcement and is in use with the militaries of a dozen countries. HK offering will be competing against several MP5 clones such as those from Zenith and PTR, announced previously. (Photo: HK)

The award goes on to specify that, “Currently, Personal Security Detail (PSD) military personnel utilize pistols and rifles, however, there is an operational need for additional concealability and lethality. Failure to provide the selected SCW for assessment and evaluation will leave PSD military personnel with a capability gap which can result in increased warfighter casualties and jeopardize the success of the U.S. mission.”