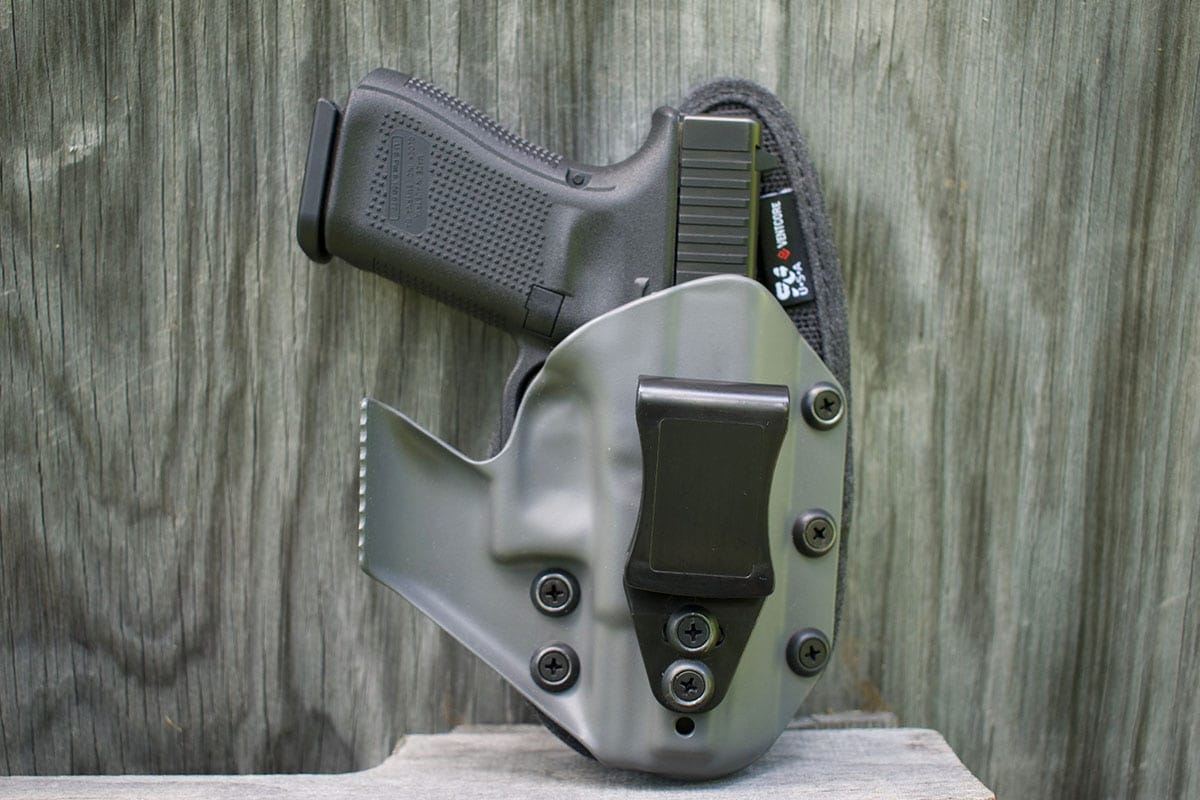 In the world of molded holsters, two styles fight for dominance in a crowded concealed carry market: Kydex versus injection molded. The two styles tout similarities that to an untrained eye would look almost identical, but these two holster designs are anything but the same.

What sets Kydex holsters apart from in injection molded holsters and which one is preferred by the concealed carry community?

Developed in 1965 by Rohm and Haas, Kydex sheets were first developed for use on aircrafts. Its thermoplastic acrylic-poluvinyl chloride construction gives the plastic rigidity while also allowing it to be molded into various shapes, such as specific gun makes and models. Due to its build, Kydex holsters tend to offer durability, strength and overall better retention than its injection-molded counterpart.

Injection molding has a surprisingly longer history than Kydex. Originally developed in the mid-1800s, injection molding utilizes a blend of molten materials (most often nylon, polymer and sometimes even carbon fiber) injected into a mold. The benefit of this process is mass production. Injection molding allows holster makers to churn out copious amounts of the same product in a speedier fashion. The downside to this quick process, however, is quality. Most often injection molded holsters are weaker than Kydex and subsequently wear faster.

One of the most notable differences in the two styles of holster manufacturing is the price tag. Kydex is notoriously more expensive than injection-molding. While the cost of Kydex holster-making materials is cheaper than than of a mold, Kydex requires more labor so the cost of the holster increases. Injection-molding, due to its mass production, is often substantially cheaper on the end-user.

Though the techniques to arrive at a finished product differ, the functions remain relatively the same. Both work to adequately retain the firearms, though Kydex tends to fit gun makes and models slightly better, and both are water-proof with the ability to easily wash dirt and grime away. 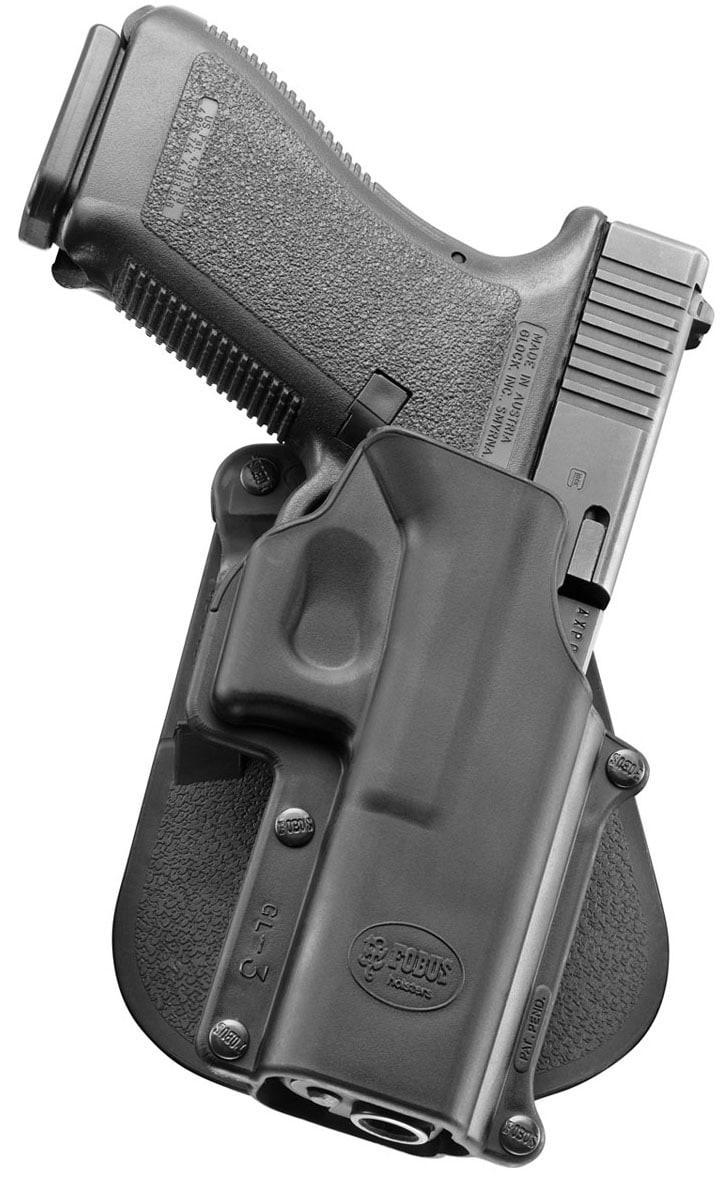 While injection molded holsters offer a significant advantage in terms of cost, holster makers say there’s a reason Kydex has risen to such prominence in the concealed carry and competition markets.

“It’s been said that the devil is in the details, and this could not be truer when it comes to custom Kydex holsters. It takes much longer to remove and isolate all retention to one area, collect and apply the custom parameters specified by the customer and remove all unnecessary material making the holster more compact and comfortable,” Evan Prive-Shereck, President of L.A.G. Tactical, said in a post on L.A.G. “But in the long run, there’s a reason why many industry professionals, EDC and competition shooters have gladly made the switch to Kydex and are not looking back.”

Injection molded holster makers say that though Kydex is a solid contender, the precision and accuracy that is associated with machinery offers injection molding a step up.

“Although the methodical process takes longer to prepare equipment than more widespread thermoforming techniques, what results is a process that reduces error, improves precision and reduces costs after initial investment,” Jake Smith with Alien Gear Holster said in a company blog post. What does that mean for the gun owner? A lower-cost holster that is technically advanced. It is the best of both worlds.”

Like most things in regards to concealed carry, it ultimately comes down to the end-user to decide which holster design is most suited for their lifestyle.