With gun control tracking at the state level, Illinois county resolves to support gun rights instead 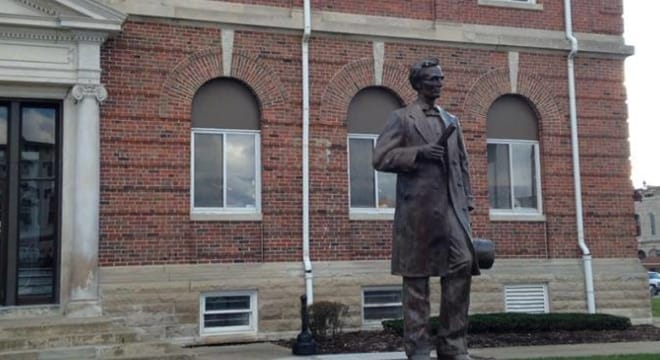 The County Board of Clark County in southeastern Illinois on Friday passed a resolution to oppose a long list of pending gun control bills and support the Second Amendment.

The simple two-page resolution takes a critical look at five measures in the Illinois General Assembly, which run the gamut from raising the minimum age to buy long arms to 21 to establishing a new licensing system for the state’s legal gun sellers. Declaring that the legislation would violate numerous parts of the Constitution and “ban the use of firearms, magazines and body armor now employed by individual citizens” of the county, the Board approved the proposal unanimously at their regular meeting last week.

While Clark County’s resolution fell short of declaring the county a “sanctuary county” for gun owners — which has been done in Effingham County and others in recent months, supporters still felt it was a victory for gun rights.

“It was a win because the County Board spoke in a unanimous voice to the state legislature — ‘We don’t like what you’re are doing,'” said Warren Le Fever, of Marshall, who proposed the resolution to local lawmakers last month.

Besides Effingham, the local government in Christian County has voted to become a gun owner sanctuary while Shelby County last week chose simply to reaffirm a 15-year-old resolution in support of the Second Amendment.