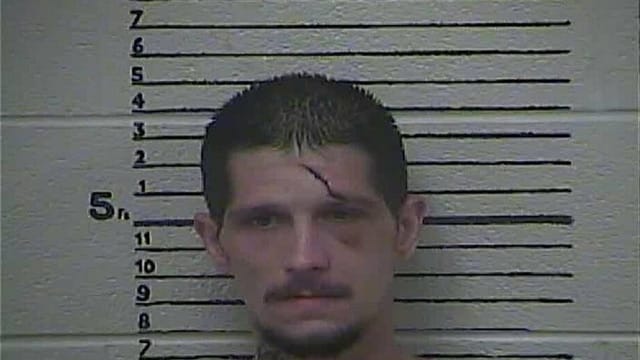 A Kentucky man will spend the next three decades in federal prison after a violent carjacking spree in rural Oswley County.

According to the plea agreement, Lawson admitted breaking into a woman’s home in July 2016 and threatening her with a stolen shotgun. In exchange for her life, she handed over the keys to her green pickup truck, which Lawson crashed shortly after fleeing the residence.

When a family stopped to assist Lawson, he discharged the shotgun into the air and demanded their vehicle. He drove through a police barrier and fired at a volunteer firefighter on scene. Local media reports indicate Lawson stole two more vehicles over the coming days in nearby Clay County before law enforcement finally apprehended him.

Federal law mandates Lawson will serve at least 85 percent of his sentence, according to the Department of Justice. He will also face three years of supervised release.

The DOJ said the fell under the purview of Project Safe Neighborhoods, a federal program to reduce gun-related crime across the nation.