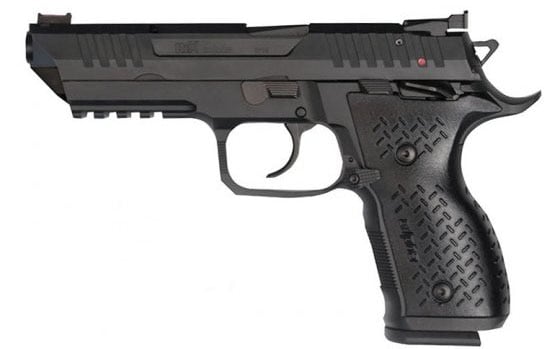 The Rex Alpha is chambered in 9mm and ready for competition right out of the box. (Photo: FIME Group) 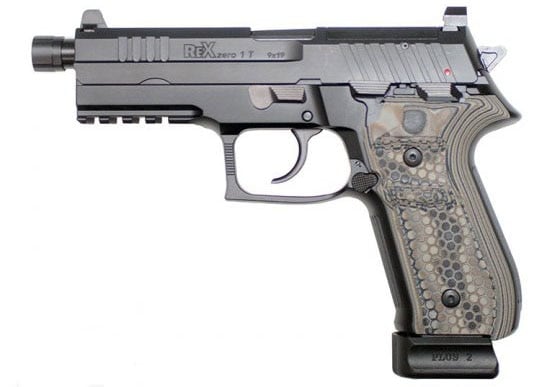 The Rex Zero 1 also made its way onto the USPSA approved list. (Photo: FIME Group)

“Celebrated for its precision, quality, and durability, the Rex Alpha from Slovenia continues to impress as it recently joined the USPSA Production Class gun list. It’s no surprise that the handgun, which was designed for competitive shooting, is making a splash in the firearms community,” FIME Group said in a news release.

Following the Rex Alpha on the list of go-to pistols is its sibling the Rex Zero 1. Available in Standard, Compact or Tactical model the Rex Zero 1 is a 9mm chambered pistol. Distributor of the Rex brand, FIME Group, said the Zero 1 has passed extreme drop and temperate test and is expected to push past 30,000 rounds.

The Rex Alpha and Rex Zero 1 are available through FIME Group dealers.