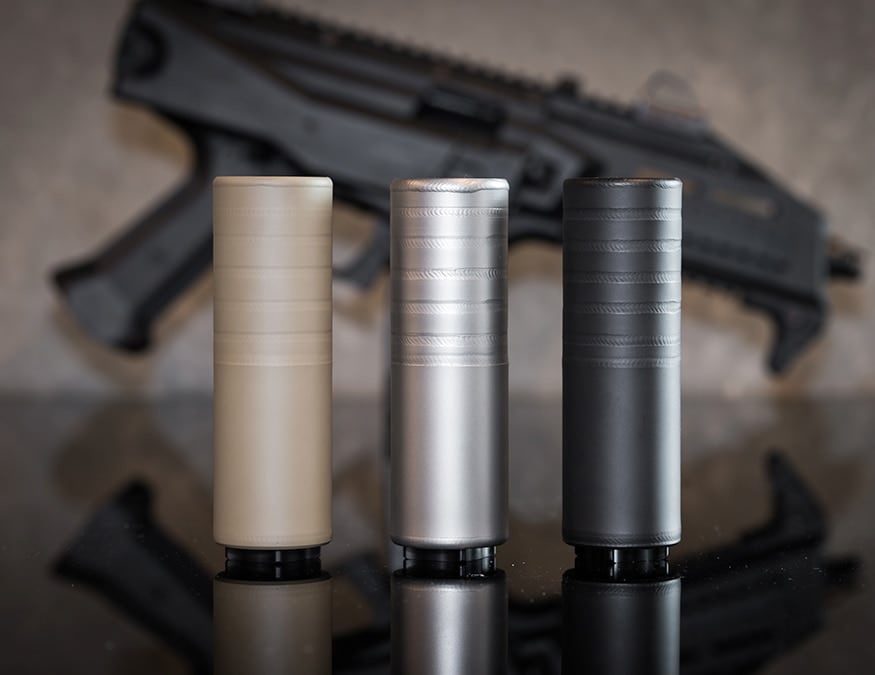 “People have been asking for these silencers in FDE for a while, but we also wanted to give them another option above and beyond the standard offerings with the white finish. The white gives customers more flexibility for DIY finishes or other custom colors or treatments, like cerakote,” said Dewie Vieira, SilencerCo Director of Sales, said in a news release.

Dealers can nab the new variants through distributors, while consumers wanting some flare on their firearms can seek out authorized FFLs for ordering information.