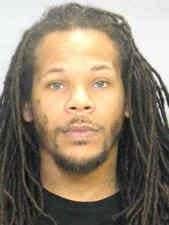 A drug dealer in Iowa could serve more than two years behind bars for possession of a sawed-off shotgun, according to a news release from the Department of Justice.

Traeves Dashonn Bowers, 33, of Waterloo, plead guilty in December after law enforcement discovered the shotgun, a rifle and 26 grams of marijuana during a search of his apartment seven months earlier.

The DOJ said the fell under the purview of Project Safe Neighborhoods, a federal program to reduce gun-related crime across the nation. In March, Attorney General Jeff Sessions touted the program as one of the county’s approaches to reducing violent crime.