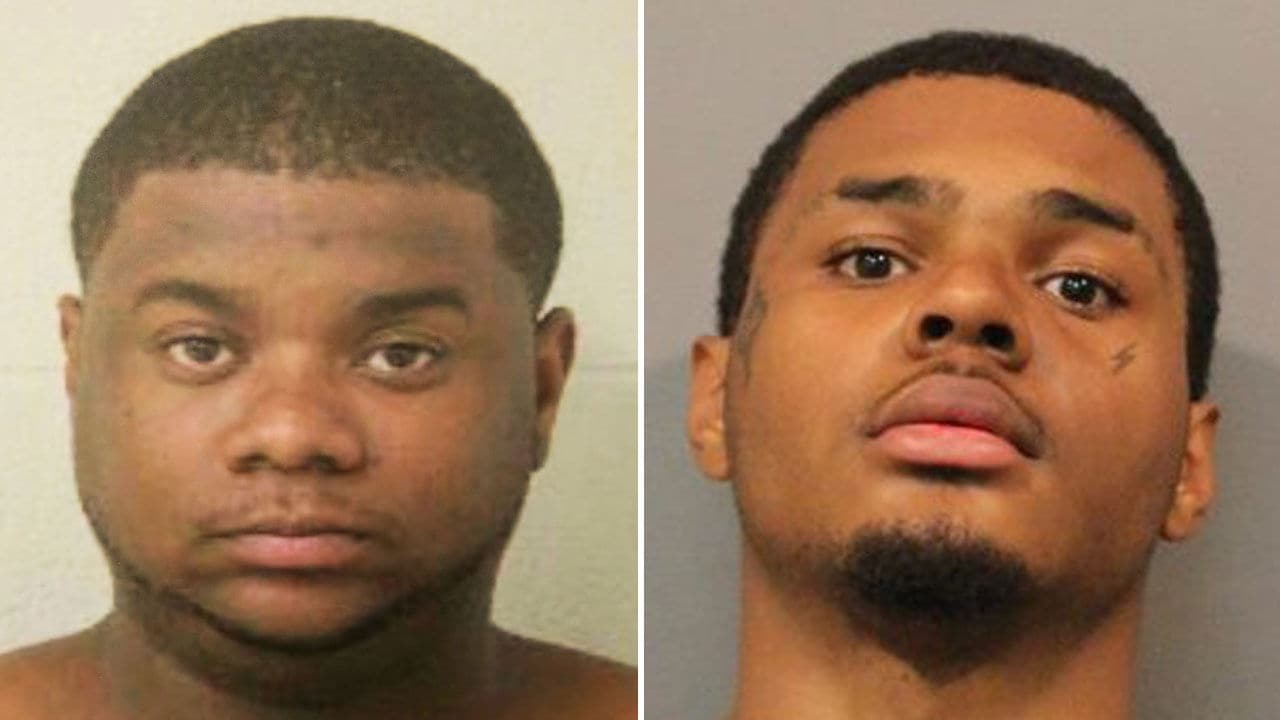 Prosecutors in the northern district of Indiana said 19-year-old Blake King and 25-year-old Bernard Graham opened fire on two agents in the middle of an illegal sale in Gary, striking one official in the chest and the arm. Both men were arrested and indicted within days of the June 7 attack.

Court documents state the suspects began shooting after exchanging $2,000 in cash for a bag filled with pots and pans — instead of the agreed-upon handguns.

“Gun violence doesn’t stop at the state line and neither do government investigations,” said U.S. Attorney Thomas L. Kirsch. “We will continue to coordinate with law enforcement and prosecutors in this jurisdiction and others including Northern Illinois to defeat these criminals. We will never tolerate gun violence and never stop doing all we can to defeat it.”

The Department of Justice said the case falls under the purview of Project Safe Neighborhoods, a federal program to reduce gun-related crime across the nation. In March, Attorney General Jeff Sessions touted the program as one of the county’s approaches to reducing violent crime.