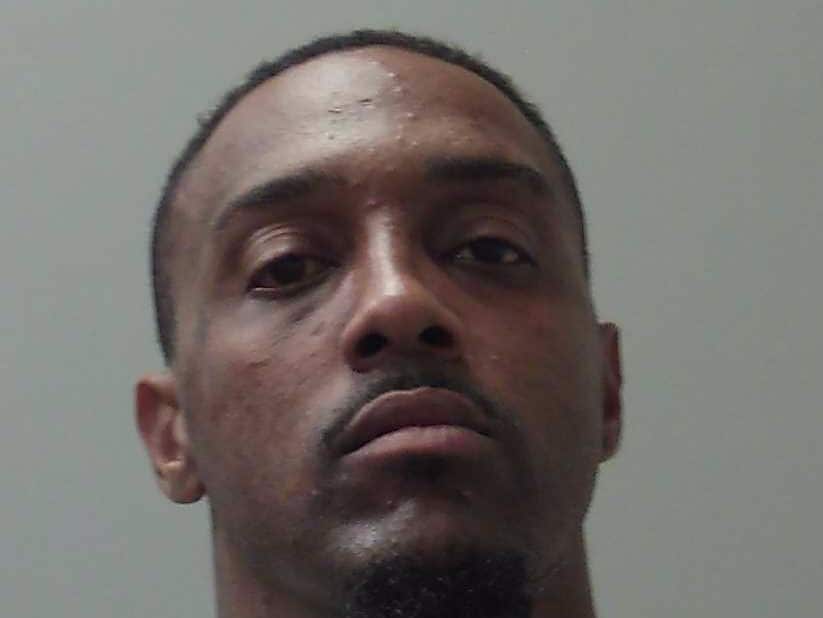 A convicted felon admitted last week in an Alabama federal court he attempted to buy a gun with fake money.

Montrez Chebeir Martin, 33, pleaded guilty Wednesday to one count of passing counterfeit obligations or securities and one count of being a convicted felon in possession of a firearm, according to a news release from the Department of Justice. He faces a combined 30 years in prison and a maximum $250,000 fine for each charge.

Court documents state Martin contacted a private seller on Armslist in September 2017 after seeing an advertisement for a .40-caliber Smith & Wesson pistol and 450 rounds of ammunition. The two men agreed to meet in a parking lot in Decatur to complete the deal for $450.

After exchanging the money, however, the private seller noticed some of the bills contained Chinese characters and appeared counterfeit, according to the filed plea agreement. He blocked in Martin’s vehicle, pulled out a gun and demanded Martin leave the pistol and ammo on the ground. Martin complied, court documents show, and was later identified by the seller in a police line-up.

“Felons who desire to buy firearms will be aggressively prosecuted and should concern all of us. Felons who desire to buy firearms with counterfeit bills exacerbate our concerns even more,” said U.S. Attorney Jay E. Town. “Thanks to the victim’s quick action in reporting the crime to police, and to the dedicated work of ATF and the Secret Service, this felon will serve federal punishment in a federal facility under the federal guidelines.”

ATF Special Agent in Charge Marcus Watson said the case “demonstrates the agency’s commitment to targeting illegal firearms trafficking in all forms, to include the use of the internet.”