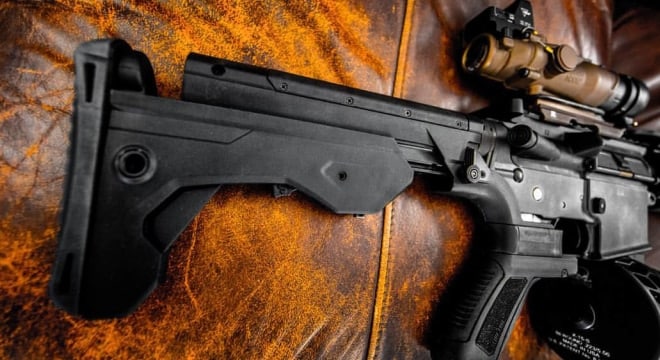 A county court in the Buckeye State has sided with a pair of gun rights groups challenging the city of Columbus over their recently enacted prohibition on bump stocks.

“This is important because Ohio used to have a confusing patchwork of gun laws,” said Dean Rieck, executive director of the Buckeye Firearms Association. “Merely crossing a city border could turn an otherwise law-abiding citizen into a criminal. More than a decade ago, legislators wisely decided to correct this problem by creating a uniform system of state law and forbidding cities from passing any laws which conflict with those laws.”

The plaintiffs have often brought cities across Ohio into court on the same logic — that state law bars municipal and county lawmakers from passing laws that can conflict with the rest of the state. This has resulted in a string of victories for the gun rights groups including a 2010 case decided 5-2 in the Ohio Supreme Court that cities could not pass gun laws in excess of those maintained by the state.

However, Columbus City Attorney Zach Klein said the law is reasonable. “We firmly believe the city has the authority to ban bump stocks and other mass killing accessories and punish domestic violence abusers from illegally possessing a gun,” he said. “We look forward to arguing this in court.”

The groups have also filed a similar lawsuit against Cincinnati’s new bump stock law. The city’s mayor, John Cranley, a Democrat and member of Micheal Bloomberg’s Mayors Against Illegal Guns organization, has joined Everytown in drumming up support to ban bump stocks at the federal level, lending his name to an email and social media campaign.

“Converting guns into weapons of mass destruction should be stopped,” said Cranley.

Ohio Attorney General Mike DeWine, the current Republican nominee for governor, has sought to submit briefs in support of both challenges. Although the cities contend they are regulating accessories and not guns, DeWine notes in court documents that “it cannot seriously be argued that the City’s ordinance is anything other than an ordinance relating to firearms.”

Columbus’s ordinance allows for a punishment of up to a year in jail and a fine of up to $1,500 while Cincinnati’s allows for six months and a $1,000 fine.