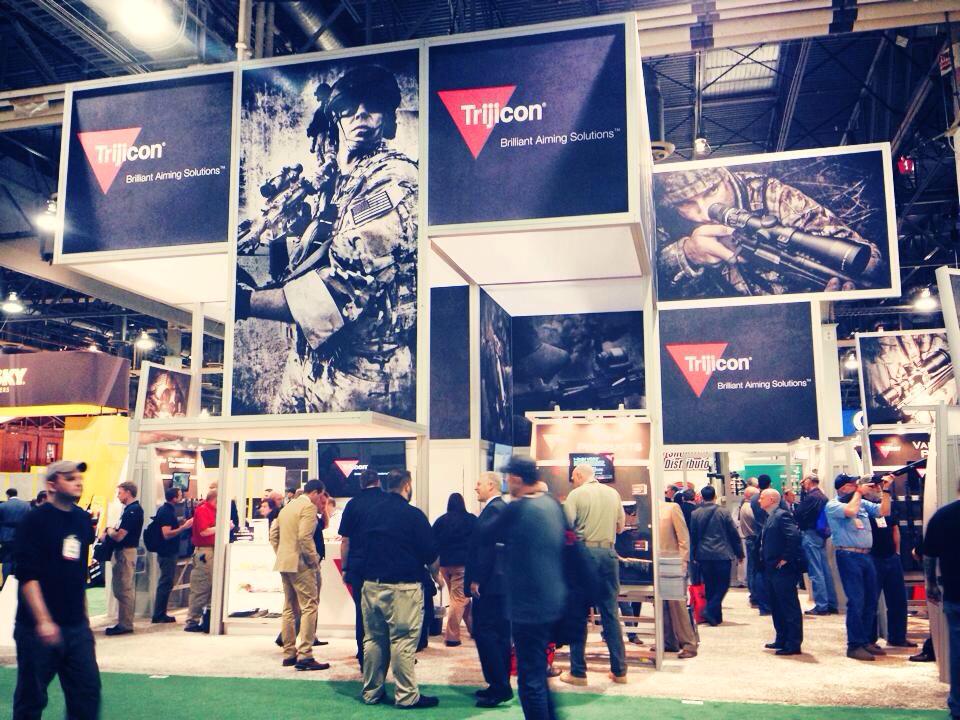 Trijicon announced plans this week to acquire night-sight maker AmeriGlo, according to a company press release. The two companies will merge over the next 30-60 days, though company officials say AmeriGlo will remain its own brand and product portfolio.

The Michigan-based Trijicon first released its “any-light” aiming systems in 1981 and has grown into a self-described industry leader.

“The AmeriGlo brand is a natural fit for us,” said Stephen Bindon, Trijicon president. “This purchase will further enhance Trijicon’s ever-expanding product and brand portfolio while increasing our manufacturing capacity to better serve end-users across the spectrum.”

AmeriGlo began manufacturing sights in 2001. The company’s founder, Rick Callihan, will stay with the company after the acquisition.

“The team at AmeriGlo looks forward to this new relationship with Trijicon, Inc.  AmeriGlo customers will see no interruption to the exceptional quality and service they have grown accustomed to over the years.  Our dedicated staff in Georgia will remain in place, and we’ll continue making sights for our valued clients,” he said.