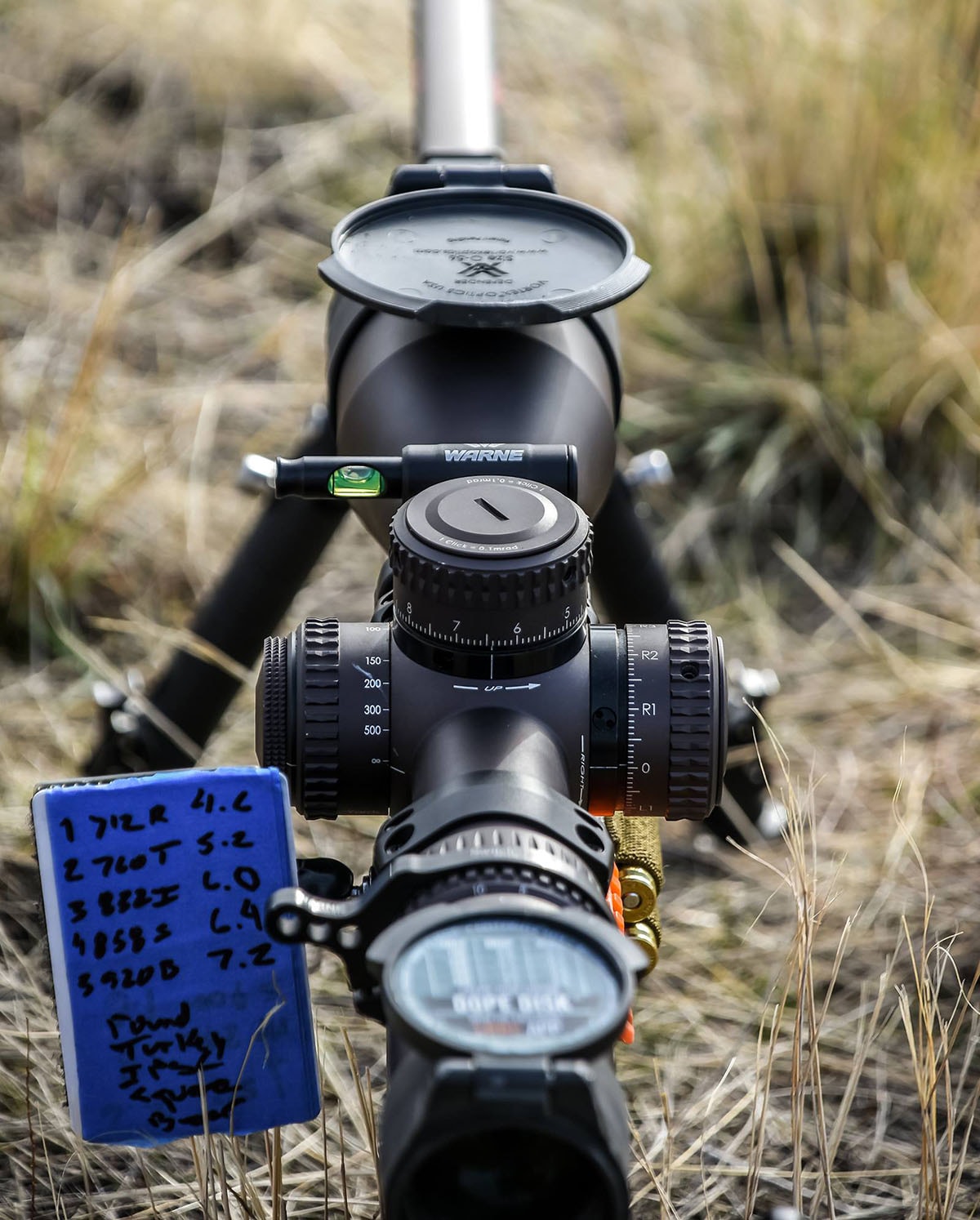 Constructed from 6061 aluminum, the USL offers a variety of sizes to fit shooters’ needs including: 1-inch, 30mm, 34mm and 35mm. Tipping scales at a mere 0.9-ounces, the USL is ambidextrous allowing both righties and lefties to efficiently operate it.

The Warne USL sets itself apart from other scope levels due to its stowing capabilities. The USL deploys from its aluminum housing for use, then retracts back into its housing to prevent it from being snagged. 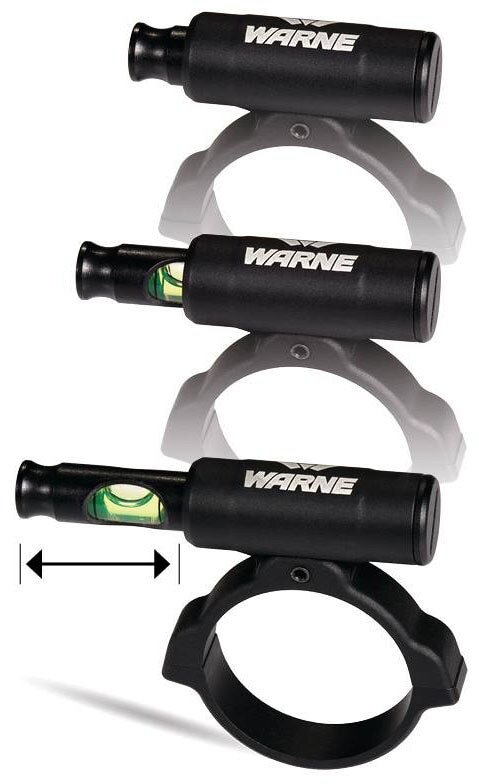 The USL is retractable to prevent snagging when not in use. (Photo: Warne)

“Precision long range shooting has grown in popularity over the last several years. New technology has allowed shooters to successfully engage targets at distances previously thought impossible,” Warne said in a news release. “A level reticle is vital for success at longer ranges, so the product development team at Warne have designed a Universal Scope Level that attaches to any scope tube.”

While not much else is known about the Warne USL, the company says availability will begin somewhere in the mid-summer range wherever Warne products are sold with the USL retailing for $99.