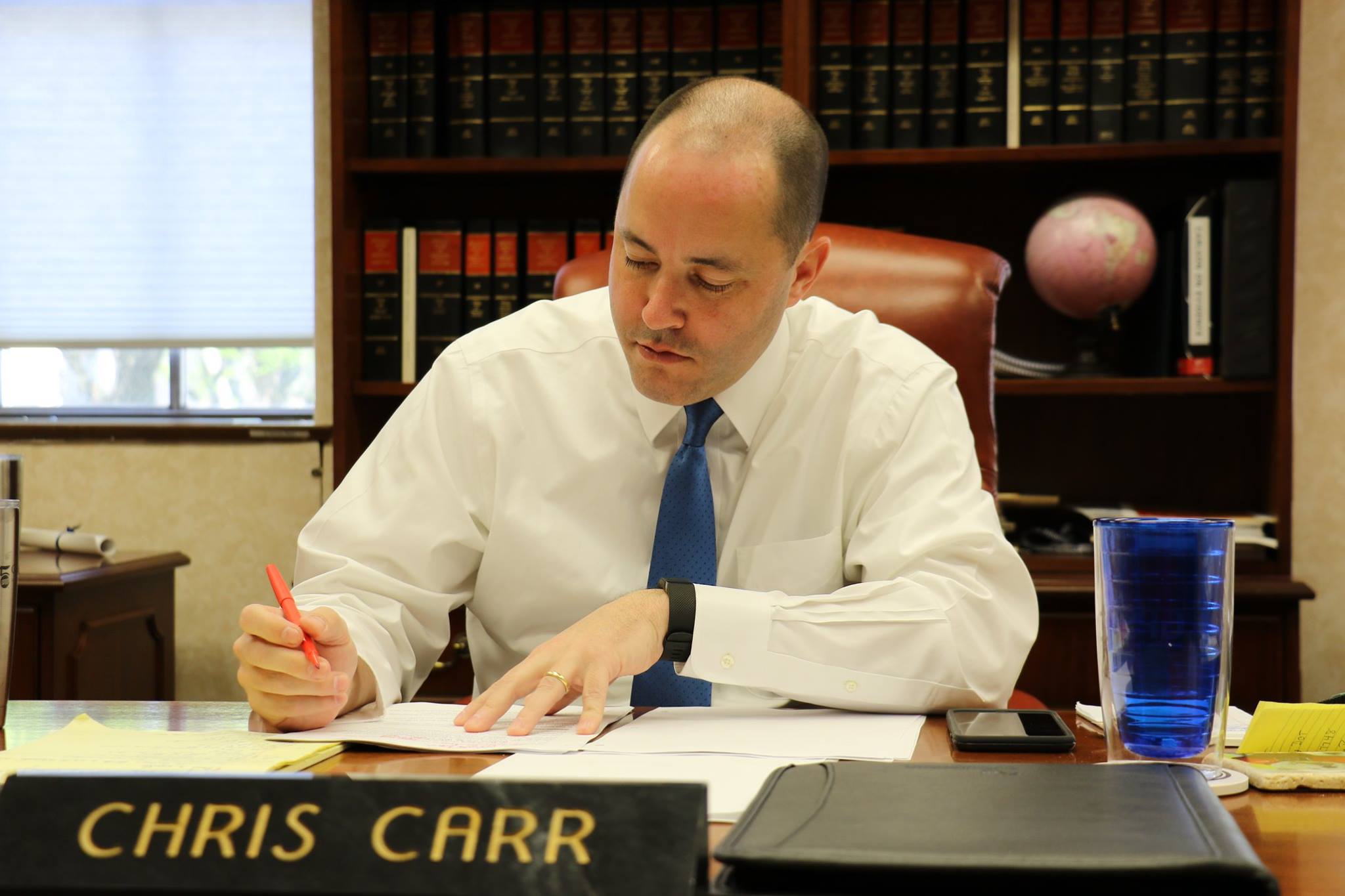 “Therefore, the services Intuit and Stripe have refused to provide or continue to provide are not considered ‘financial services’ which would come under the purview of the Act,” he said.

Katie Byrd, spokeswoman for Attorney General Chris Carr, said the state’s hands are tied by the law, for now. “While the Attorney General is tasked with upholding current state law which does not provide authority for legal action as he stated in his letter, he would be supportive of changes should the Georgia General Assembly choose to take up this issue next session,” she said.

Carr’s office researched the issue at the request of Gary Ramey, president of Georgia-based Honor Defense, who’s struggle began last year when Stripe refused to process online credit card sales for the federally licensed manufacturer. He switched to Intuit, until the company cut ties with Honor Defense in April after blaming its banking partners for the sudden enforcement of a similar policy.

Ramey told Guns.com Tuesday Carr’s “narrow” interpretation of the law makes little sense. “They have told us in writing that their financial institutions are forcing them to do this,” he said. “I don’t think it’s beyond the scope of the activity of the Attorney General to send a letter to Intuit. Is that too much to ask? Apparently it is.”

“Our company does NOT prohibit ANY of these regulated industries — including the firearms industry — from using QuickBooks for payment processing,” said Heather Mclellan, an Intuit spokeswoman. “In fact, many do so today. However, for these transactions our bank partner requires them to be done face-to-face. To meet this requirement, our policy today requires the customer to be present to swipe their credit card.”

Ramey described Intuit as a “victim” in the whole debacle and worried about the impact of the policy on small businesses across the industry. “It doesn’t really affect Honor Defense that much. We are a manufacturer and we sell through distribution. We don’t get that many orders from a customer calling on the phone,” he said. “But a dealer? Well if they use Stripe or Intuit Quickbooks, they can’t take that order.”

The industry’s largest trade association, the National Shooting Sports Foundation, agrees the policies “go too far” and hopes Congress will intervene. “What if they don’t want to take charges for gasoline because of global warming? Or soda because it causes obesity? There is no end to it,” said Larry Keane, NSSF’s vice president, in an interview with Guns.com earlier this month.

Lawmakers appear willing to step in, Keane said — especially after months of corporate backlash against the gun industry in the wake of the Parkland shooting. He described conversations between officials and the NSSF as “positive.”

Ramey holds out hope, too. “But really, this is about small business,” he said. “And that is why we haven’t really let it die.”