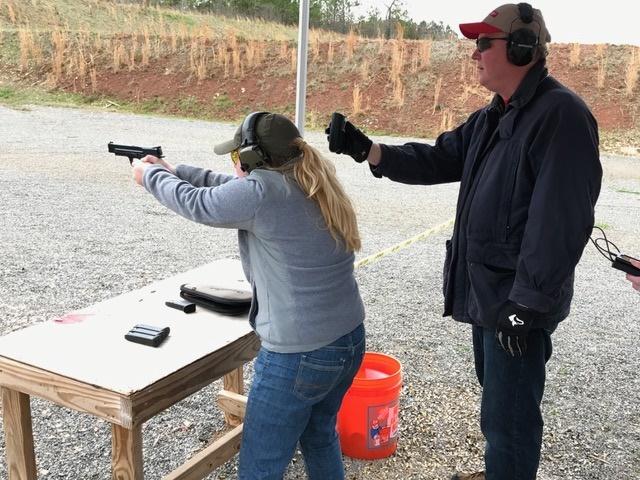 A competitor takes aim at a target at a Scholastic Action Shooting Program event. (Photo: SASP)

SASP said its National Championships logged a total of 1,192 entries for the event set to take place at the Cardinal Shooting Center in Marengo, Ohio.

“This officially makes the 2018 SASP National Championships the largest Youth Action Shooting event in the world and the largest Steel Match in history….and we still have a few weeks of registration to go,” said Rick Leach, SASP’s National Director, enthusiastically in a news release.

As a result of the uptick in interest, Leach said SASP is in need of volunteer safety officers to help man the event and keep participants and spectators safe on the range. As a thank you, each volunteer has the opportunity to put their name in for a drawing which will include at least five firearms.

SASP offers a YouTube tutorial for interested volunteers who have never worked an action shooting range to prep individuals on rules, range commands and responsibilities. Leach said additional training will be offered on site for those new to the sport. Volunteers must be a minimum of 18 years of age in order to work as a safety officer at the event and can sign up to help out online.

Registration for the National Championships held in mid-July is still open.