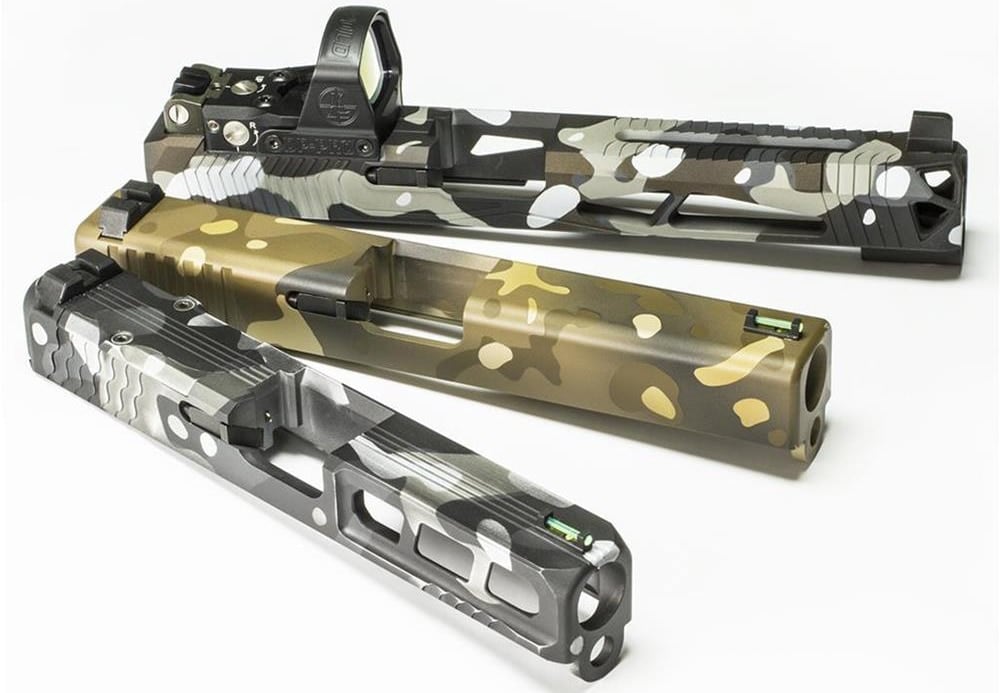 With the ability to further customize consumers’ handguns, the Battlecam finish offers a camouflage pattern in three styles — Battlecam Black, Battlecam Urban and Battlecam Desert. Aside from colorful names, each pattern brings a distinct style to the table.

Battlecam Black delivers a low-profile design, boasting black and grey hues. Lone Wolf says the patterning is reminiscent of a “dystopian science fiction film” with its its understated style. Battlecam Urban mixes earthy colors into its tones of black and gray for a camo pattern that works in multiple environments. Battlecam Desert boasts earthy tones as well but in a more traditional sense, with the pattern offering a more modern desert camo tone. 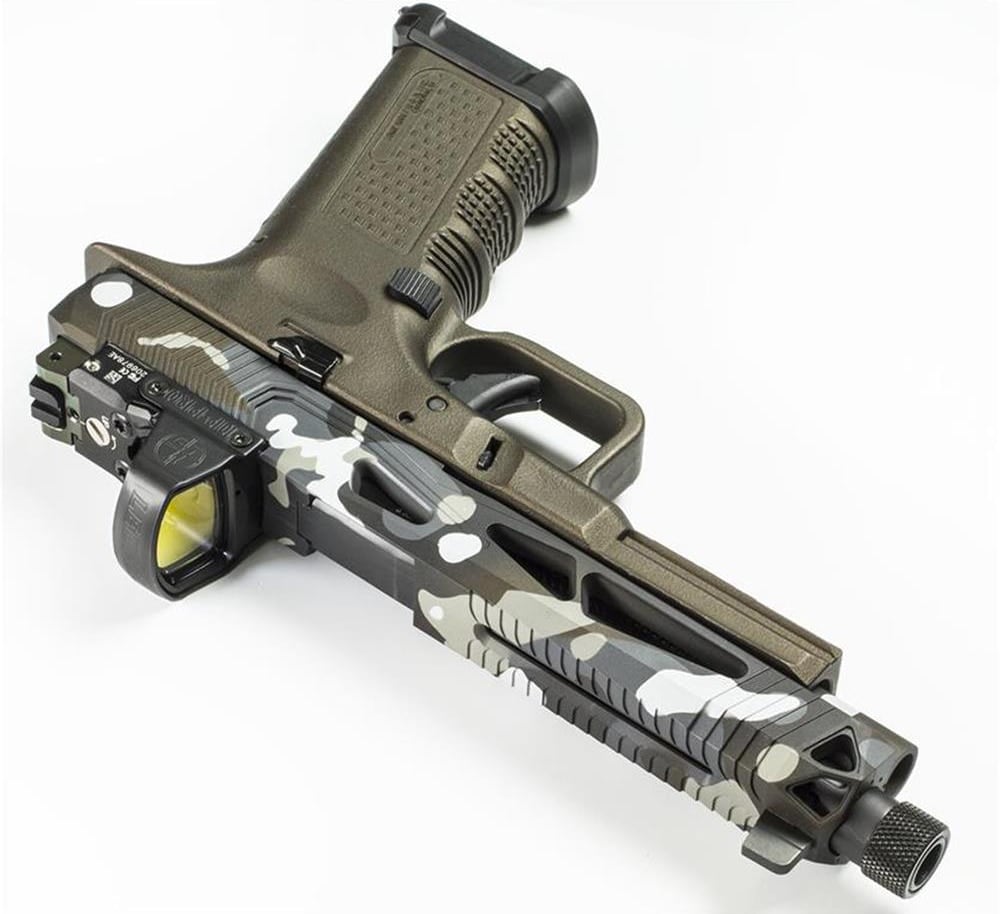 “With Lone Wolf’s new Battlecam cerakote you can make you pistol stand out…by making it blend in,” the company said in a news release. The Battlecam finishes can be tossed to a slide, stripped frame or a complete pistol. Bare frames begin at $149, while a complete pistol Cerakote job will set consumers back $274.