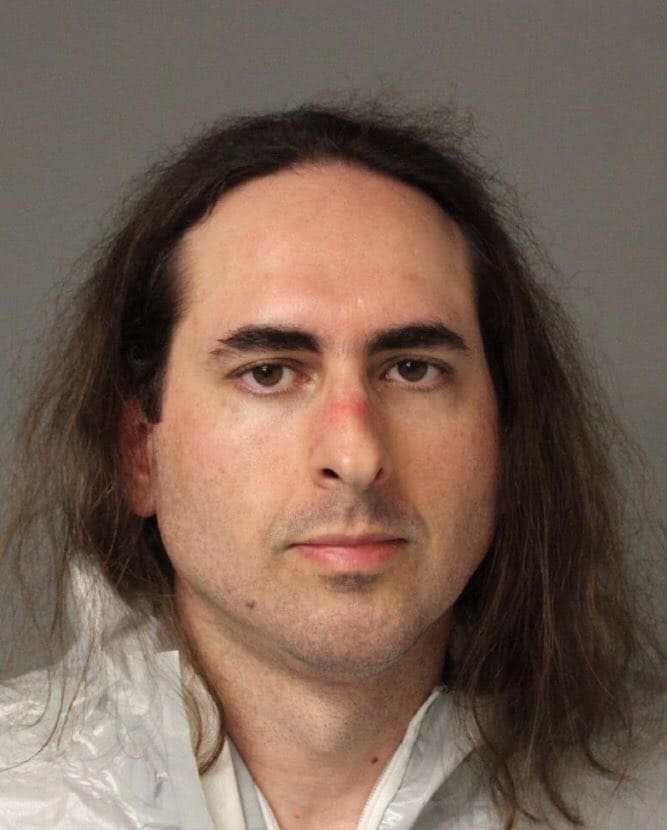 Police in Maryland identified the alleged gunman in a deadly attack at the Capital Gazette last week.

The Associated Press reports Ramos’s feud with the newspaper dates back more than six years. In 2012, he sued a columnist and an editor for defamation after the newspaper ran an article detailing his 2011 criminal harassment conviction against a former high school classmate.

A judge dismissed the case, but Ramos took matters into his own hands, threatening reporters by name via a Twitter account he created specifically to bash the newspaper.

“I was seriously concerned he would threaten us with physical violence,” he said. “I even told my wife, ‘We have to be concerned. This guy could really hurt us.’ ”

“I remember telling our attorneys, ‘This is a guy who is going to come in and shoot us,’ ” Marquardt added.