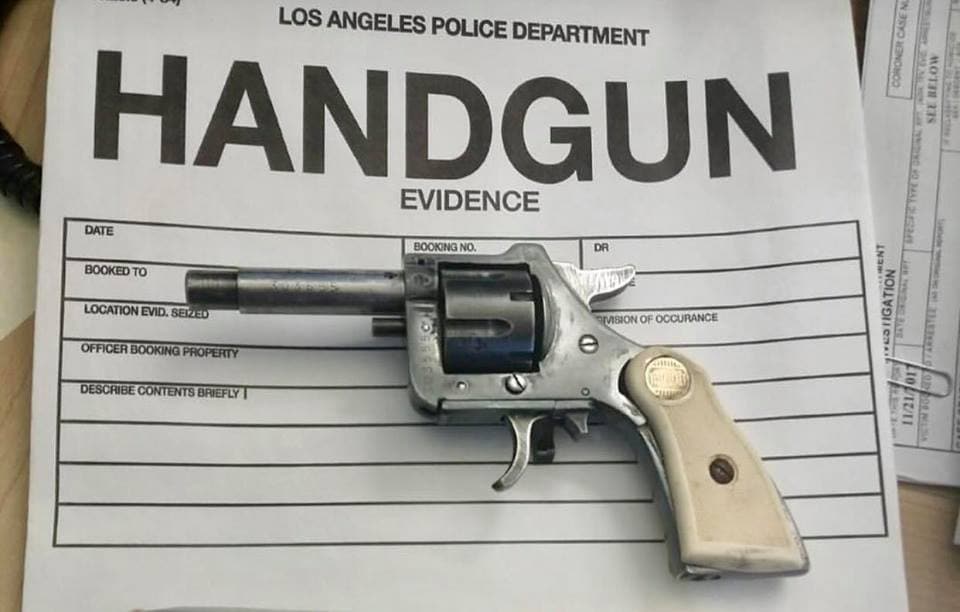 Ah, the Rohm RG. The antidote to the theory that everything German-made is high quality. This one looks to be a Rosco Vest Pocket-marked example. They were sold under a lot of names pre-GCA68, although they normally came with a trigger guard. (Photo: LAPD)

They’re recovered from suspicious persons during traffic stops and big busts. Some say “another gun off the streets” while others “out of the hands of criminals.” Here’s a collection of revolvers police across the country have picked up. 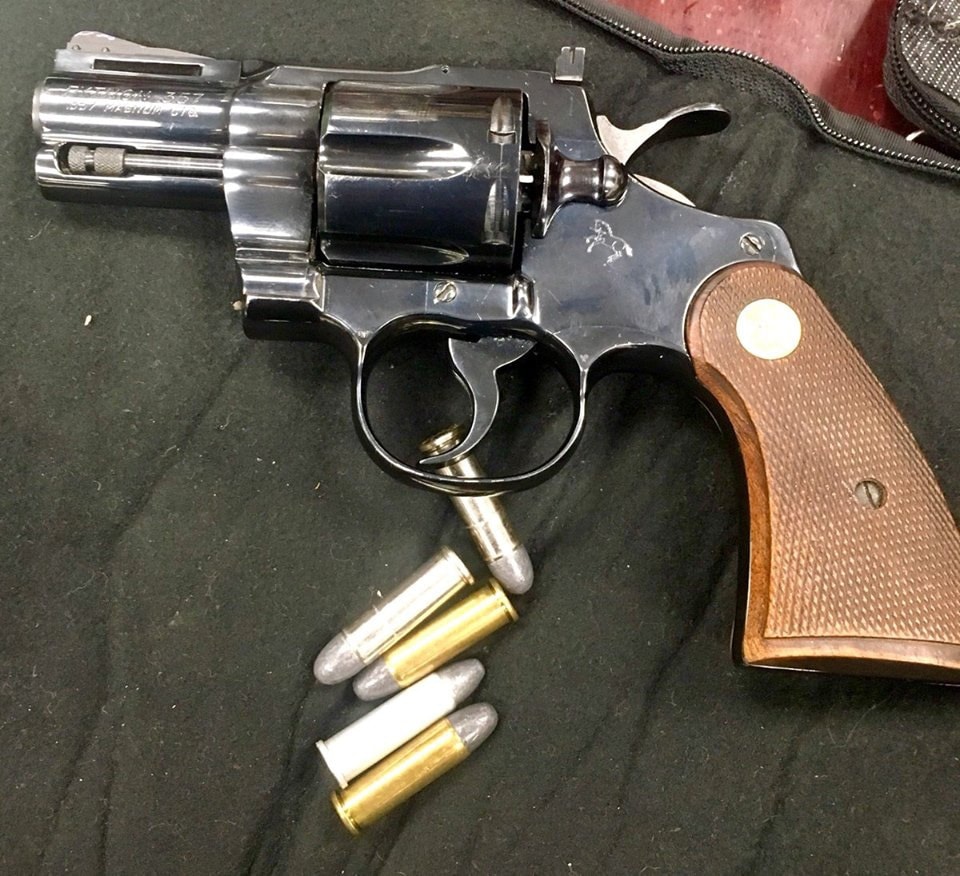 Not every day you come across a Colt Python 2-incher. (Photo: LAPD)

An H&R 999 Sportsman .22LR top break revolver is not what you typically see criminals with in the movies (Photo: NYPD) 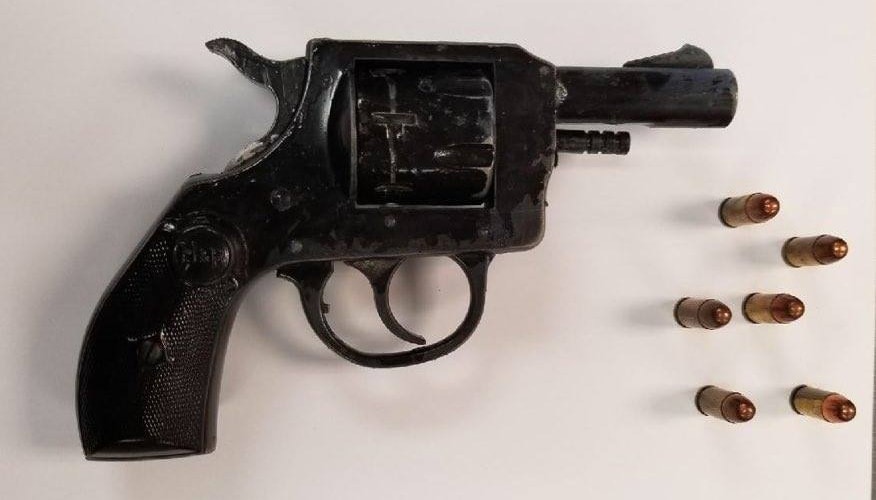 Another Harrington & Richardson. While some collectors really like these, you can get into one for sub $100-ish. (Photo: NYPD) 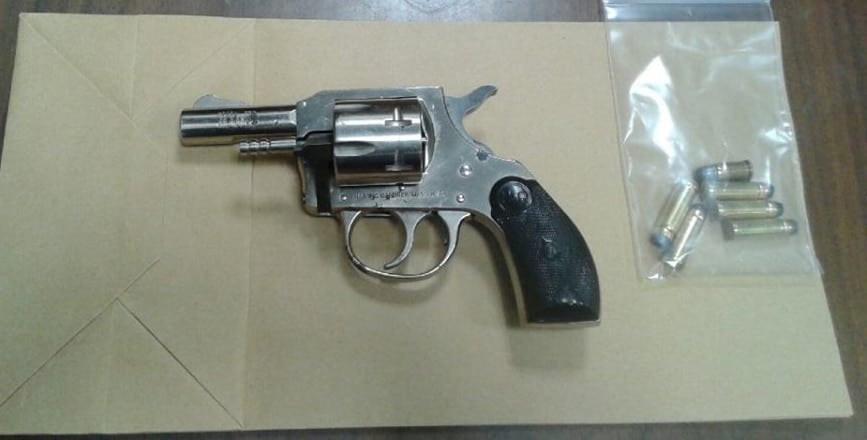 Another H&R but what is with the assortement of bullets? Seriously, how many calibers is that? (Photo: NYPD) 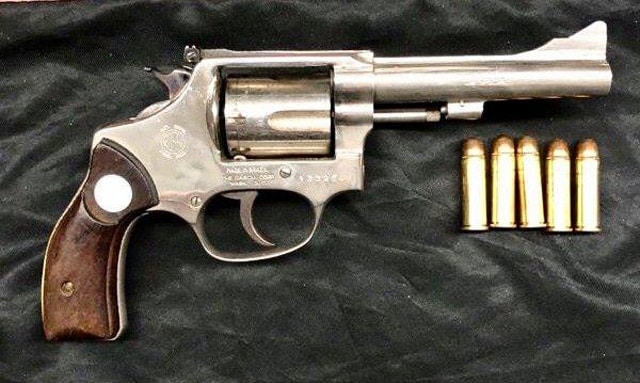 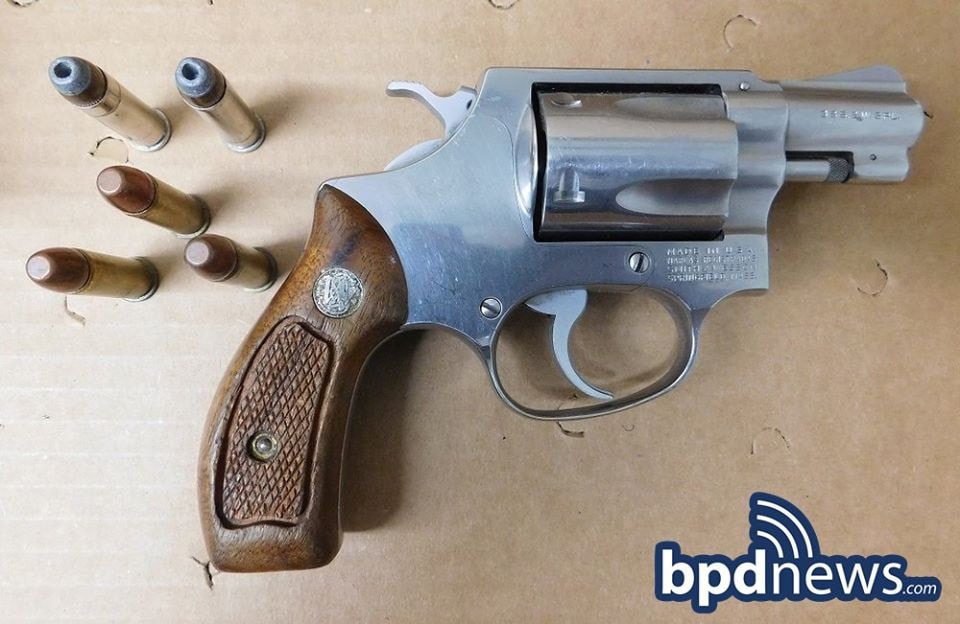 Beantown is an S&W town, after all, the factory in Springfield is only about 90 miles to the West, so this J-frame should feel right at home. (Photo: Boston Police Department) 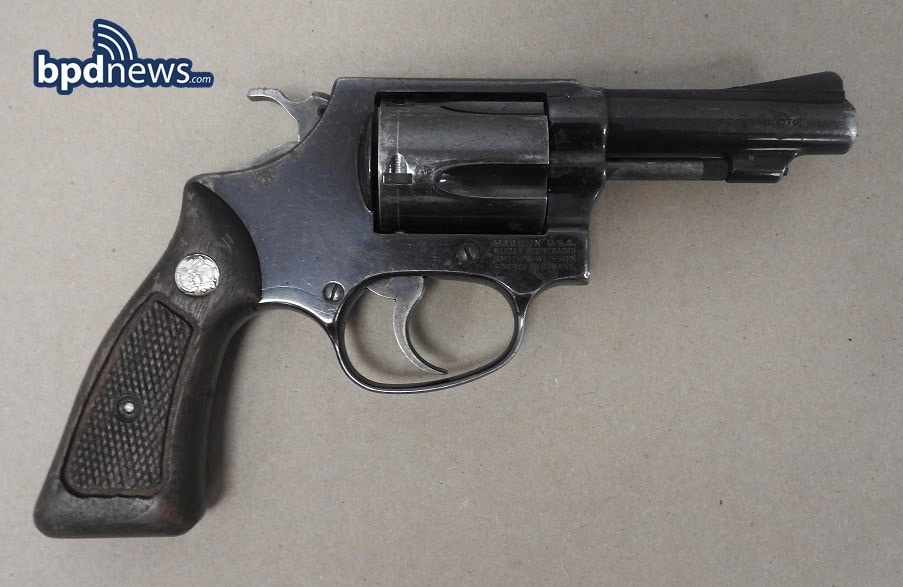 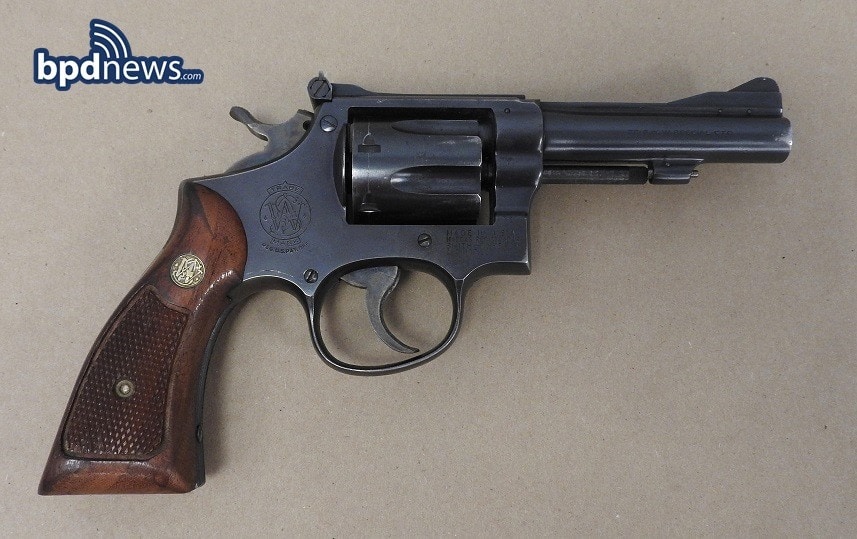 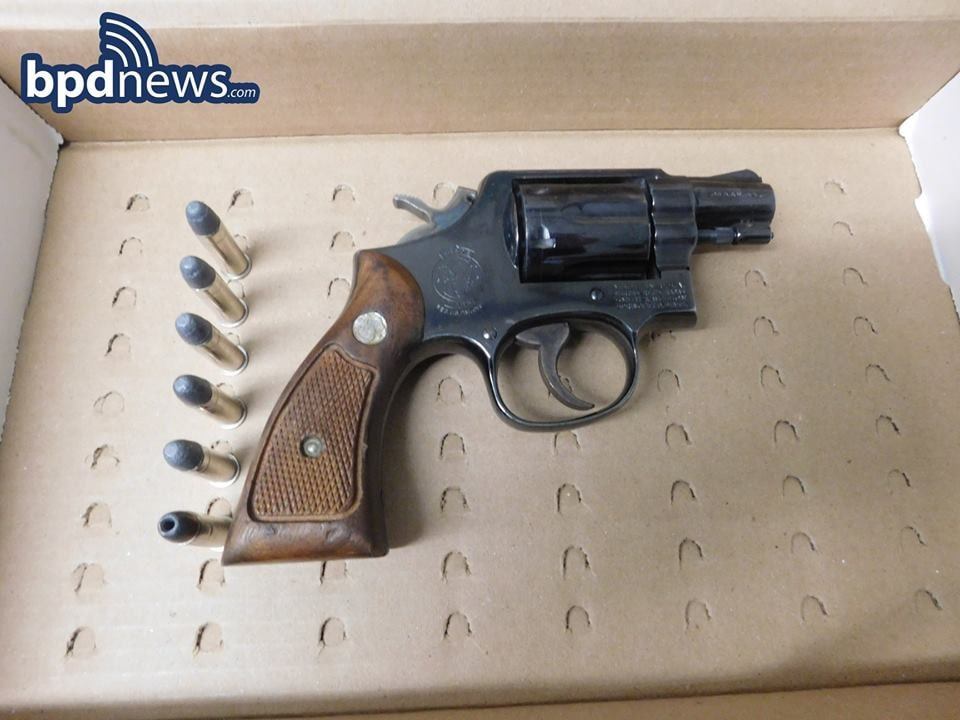 You already knew this was Boston, didn’t you? Also, why just one hollow point? Special occasions? (Photo: Boston Police Department) 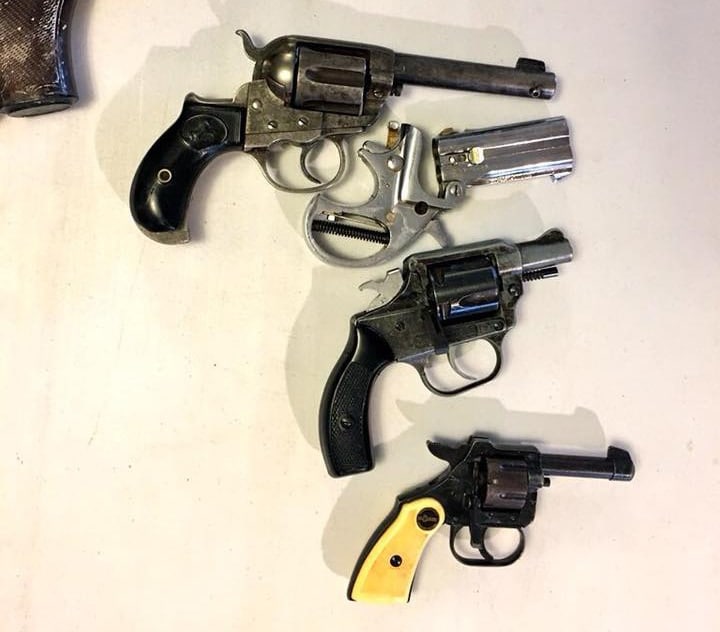 Only in Chicago would a vintage Colt M1877, better known as the Thunderer or Lightning model depending on caliber, share the table with a Rohm RG (Photo: Chicago Police Department) 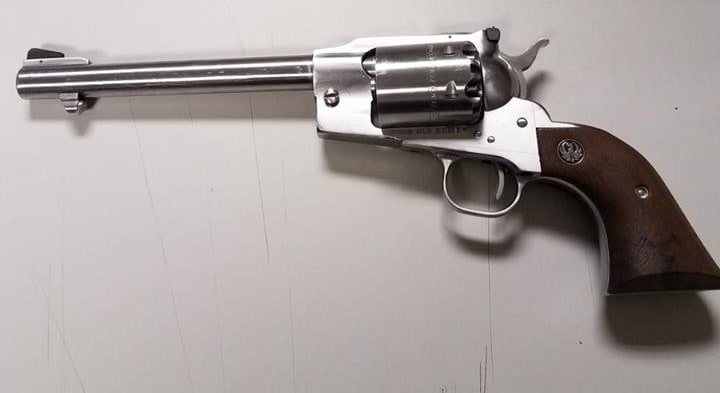 Nice loading lever on this Ruger Old Army. You just don’t see a lot of cap and ball revolvers used in crime these days. Guess someone in Chicago is bringing them back. Retro is in. (Photo: Chicago Police Department) 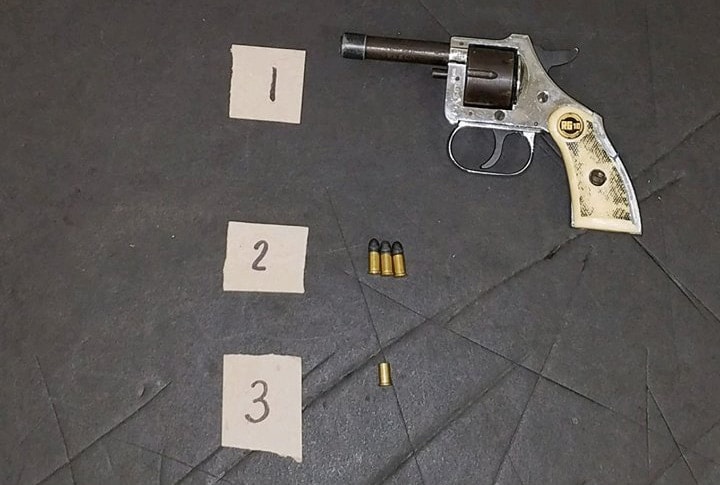 Just remember, they stopped importing Rohms from West Germany in 1968. These cost $12.95 when new and are worth almost that today. (Photo: Baltimore Police Department) 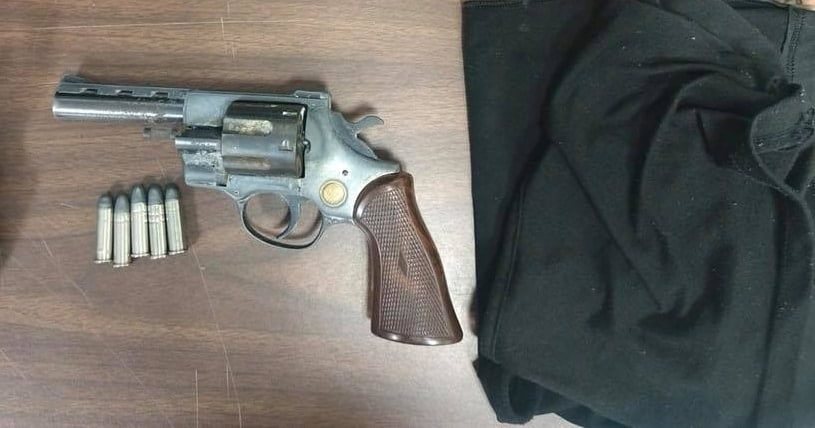 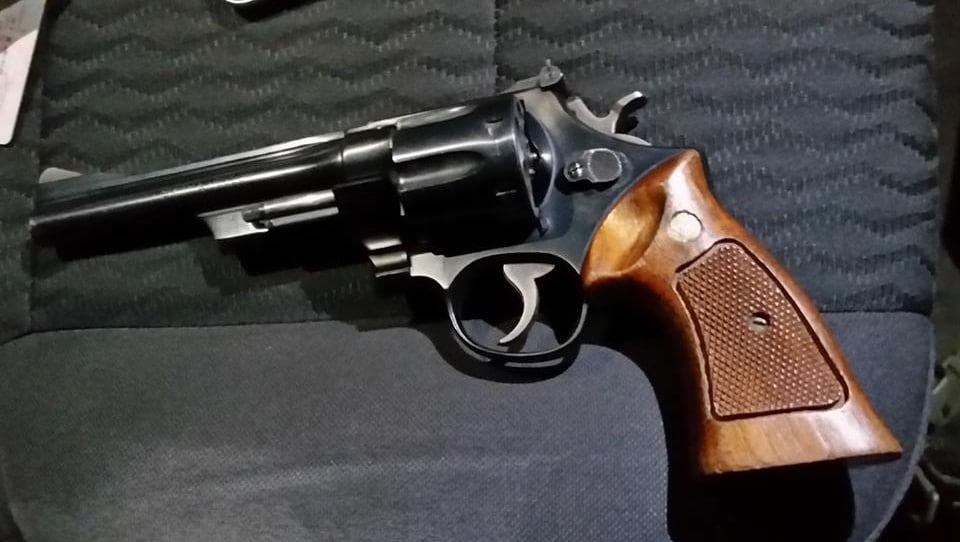