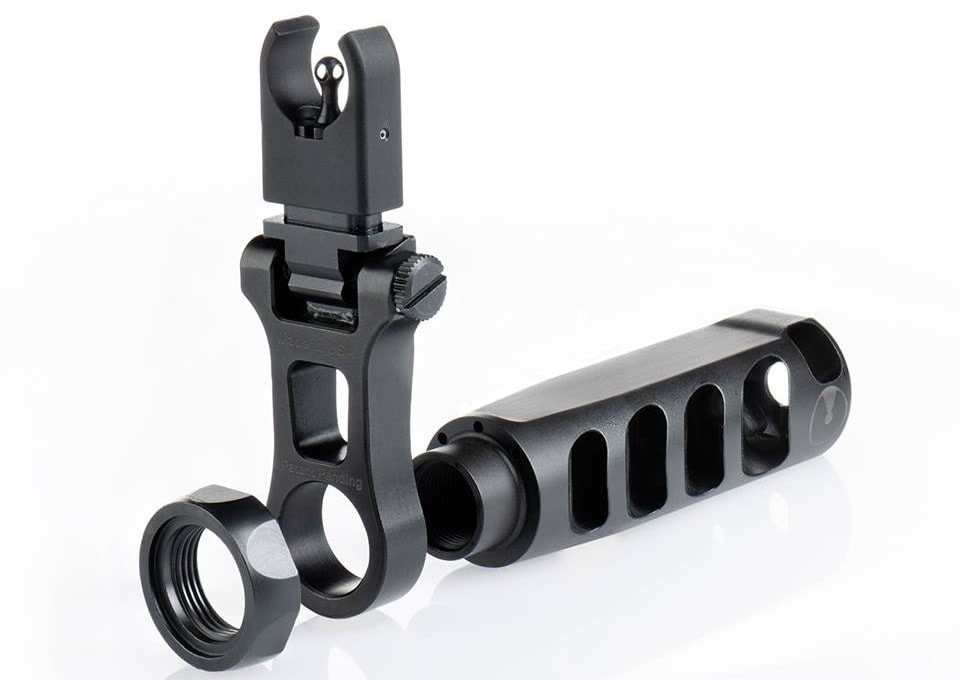 The Apollo muzzle brake is currently chambered in .223/5.56 with more calibers planned for the future. (Photo: Ultradyne)

Ultradyne announced its new Apollo muzzle brake is officially headed to consumers, offering a design that is approved for 3 Gun Nation, USPSA and IPSC shooting.

The Apollo measures 2.94-inches in length with a diameter of 0.975-inches. Tipping scales at 5.2-ounces, the muzzle brake offers angled muzzle-rise compensation ports at the end of the brake. This design directs gasses away from the shooter. CNC machined in the U.S., Ultradyne said the Apollo is a recoil-reducing device that enables shooters to achieve smoother follow-up shots. 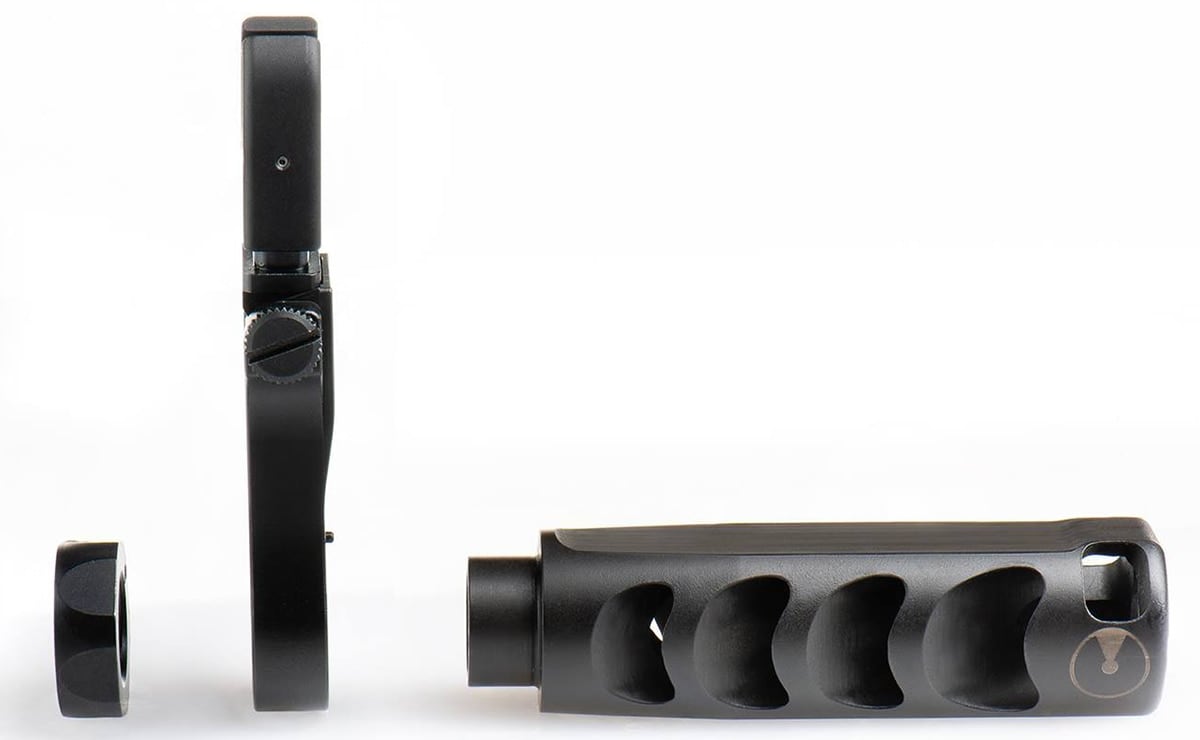 “Apollo stands as a no-compromise, recoil-reducing phenom that enables nearly instantaneous follow-up shots and is an excellent option for competition shooters who want the last word in recoil performance,” Ultradyne said in a press release. “Until now such a high level of recoil reduction was not possible from a device of practical size, but Ultradyne’s science- and engineering-oriented approach brings this game-changing technology to the shooting public.”

Currently the Apollo is available for .223/5.56 calibers or smaller, though Ultradyne has said other calibers — like .308/7.62 and .264/6.5mm are in the works. The Apollo Muzzle Brake can be nabbed directly through Ultradyne or via Brownell’s and Midway USA. MSRP is $89.