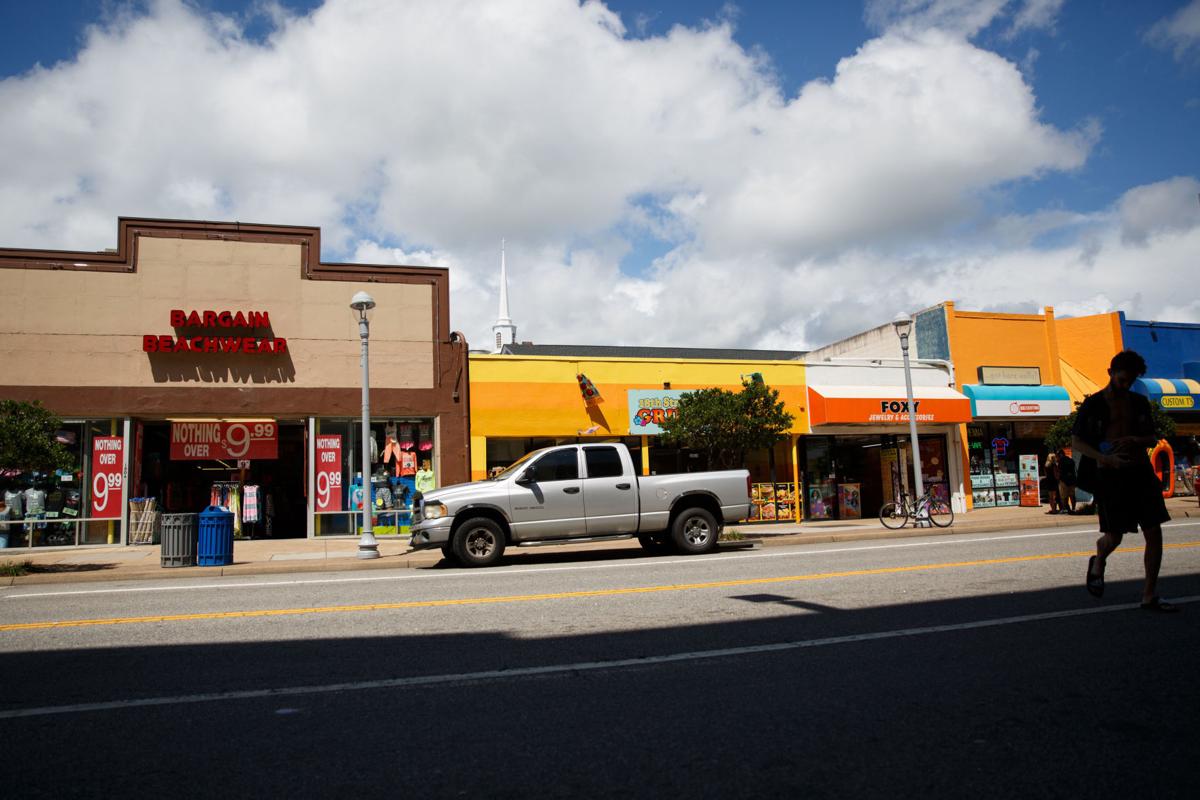 Six people sustained injuries last week when a gunman fired into a crowd in Virginia Beach.

City officials said none of the victims, aside from a married couple, knew each other before the incident and were simply walking along the 1800 block of Atlantic Avenue just after midnight Thursday when shots rang out.

“There is nothing more important to us than making sure people feel safe and these incidents are particularly disturbing because they appear to have been unprovoked,” said Dave Hansen, city manager, in a news release. He noted more than 100,000 visitors flocked to the area over the July 4th holiday.

“We are investigating the possibility that a separate incident led to reckless random shooting that resulted in injuries to these six people,” said Police Chief Jim Cervera.

It’s the second shooting on the Virginia Beach waterfront in as many days. City officials confirmed two tourists were shot in the early morning hours of July 4 just a few blocks away from Thursday’s incident. One man, 21-year-old Sherwin Lee Tann, faces charges of aggravated assault and malicious wounding, according to police, after he and two friends allegedly approached two men in the 1300 block of Atlantic Avenue, shooting one in the leg and grazing a third person walking past.

Cervera said the city will consider taking extra security measures to manage crowds during holiday celebrations, such as closing parking lots before 2:30 a.m. or encouraging earlier departures for visitors.