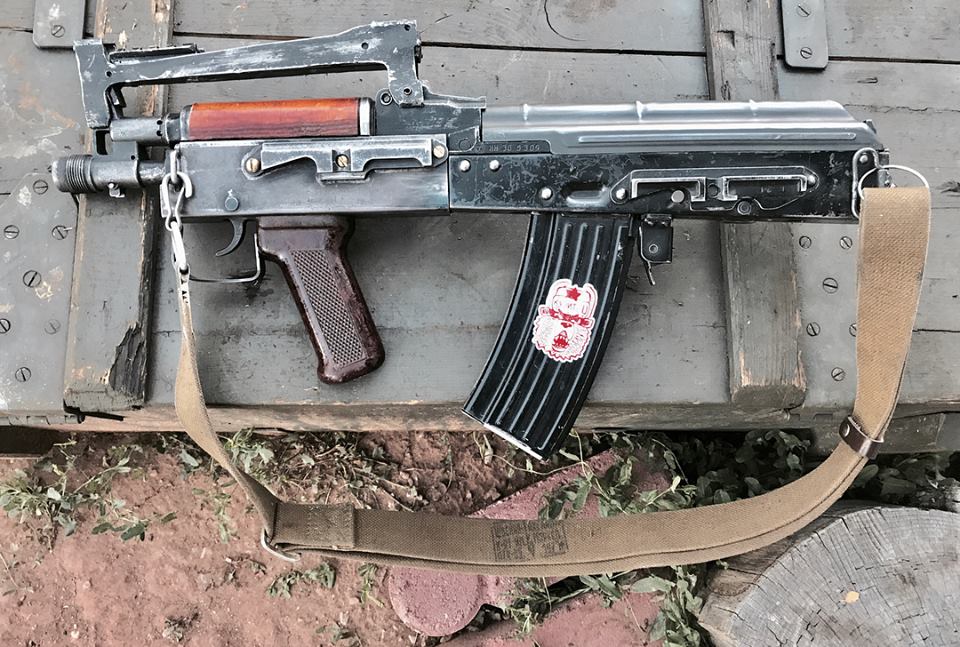 The shop says they will eventually offer the pistol as both a kit and a full-up firearm (Photos: Bad Element)

Bad-Element, one of the more interesting shops specializing in the Afghan/Khyber Pass-style aesthetic, is working on one really different Kalash.

According to Bad Element, the mashup is an homage to the compact OTS-14 Groza (Russian= “Thunder”) which was a greatly modded AKS-74U chambered in 9x39mm, a special subsonic ammo comparable to .300 BLK used by various Russian counter-terror and special ops types in guns such as the VSS Vintorez.

“Yes it needs a stock and a stamp and a third pin,” they say, seeing progress in the construct they have been working on for the past three years, promising it will be offered in kit form at some point as well as possibly an all-up firearm. 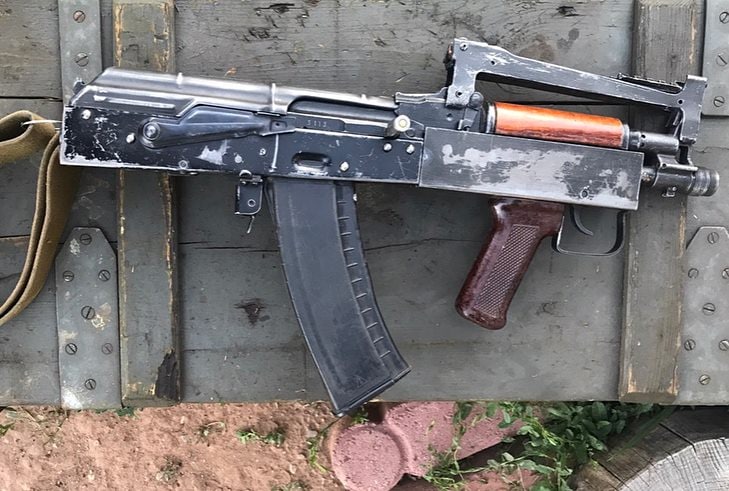 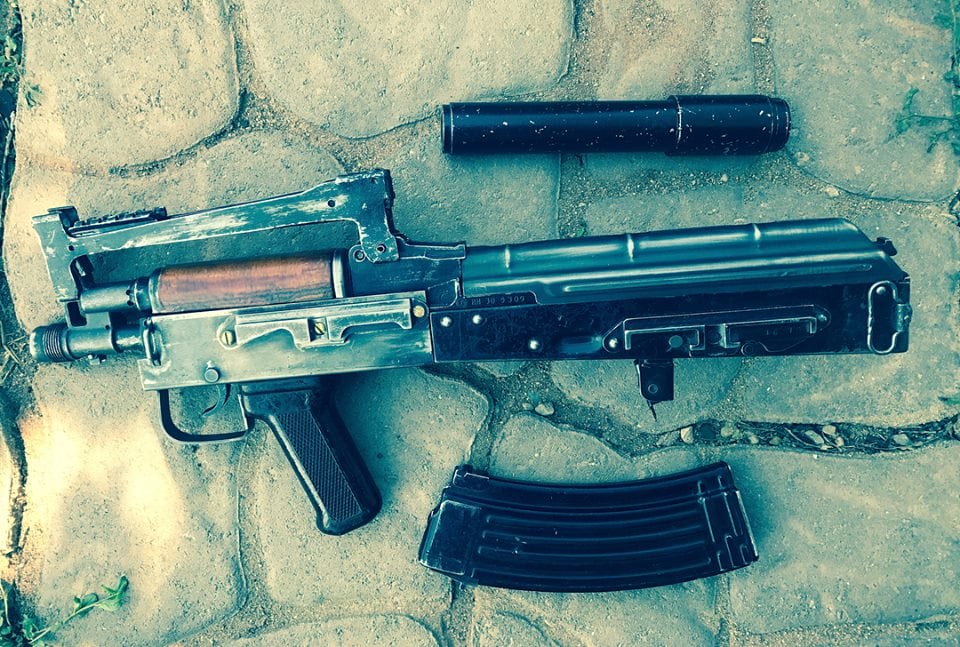 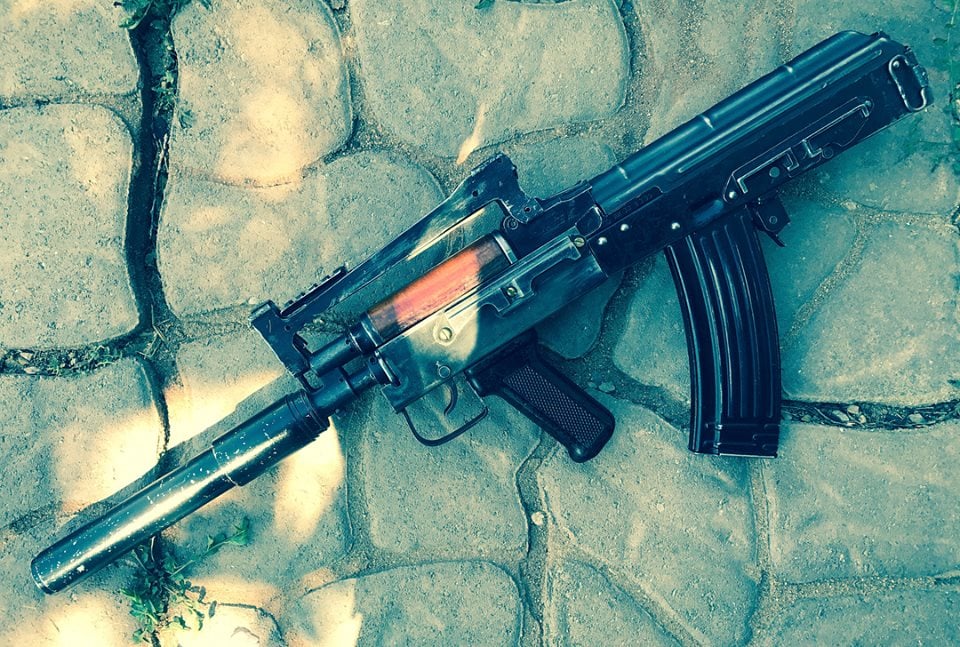 “It runs very well so far,” they say.

Other designs by Bad Element include various open-sided extendo mags such as this 60- and 100-rounder shown off below.