The company announced this week that their innovative .380 that mimics a smartphone when folded for carry or storage is shipping for those who pre-ordered guns.

Ideal Conceal’s CEO, Kirk Kjellberg, said in a progress update posted Monday that the pre-orders are being sent out the order they were received and promised a line of holsters are close to being complete for the gun.

The Minnesota-made double-barreled derringer made headlines two years ago when it debuted and was supposed to go on sale in mid-2016 with a retail price of $395. However, Kjellberg has since apologized for missed production dates and last fall announced a limited run of “a few hundred” pistols followed by a ramp up to full production in 2018. 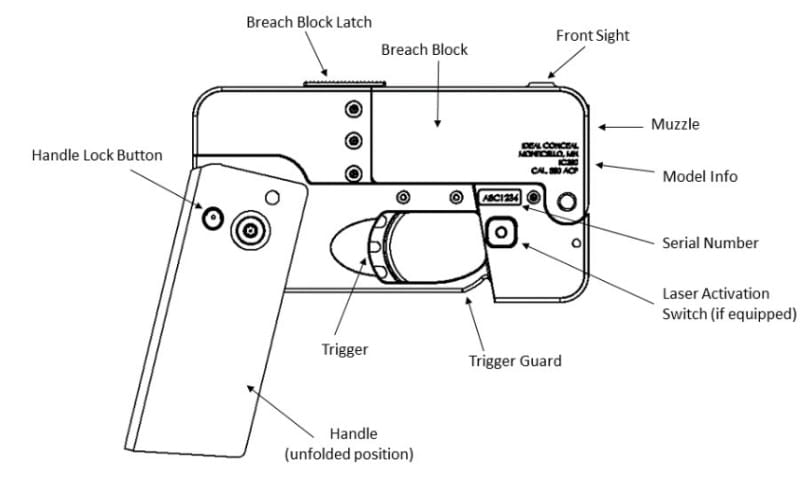 As the gun is not capable of being fired from the folded position, the ATF has ruled that it is not an AOW under the National Firearms Act.

We caught up with the Ideal Conceal crew at SHOT Show earlier this year — their first exhibiting at the industry trade show– where they had some mock-ups on hand to give a feel for the gun, now with an MSRP of $500. 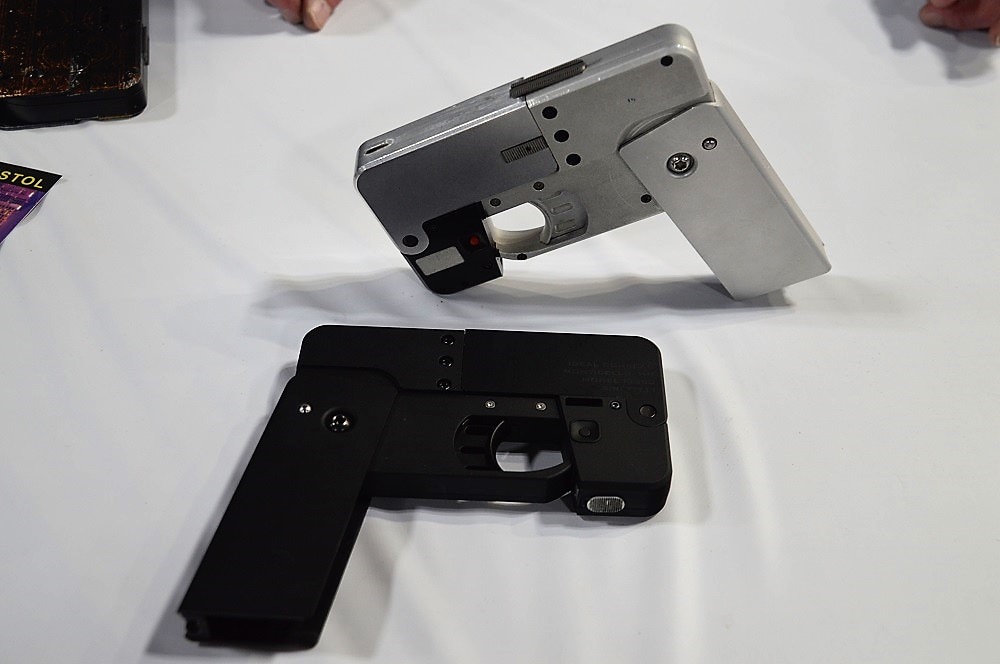 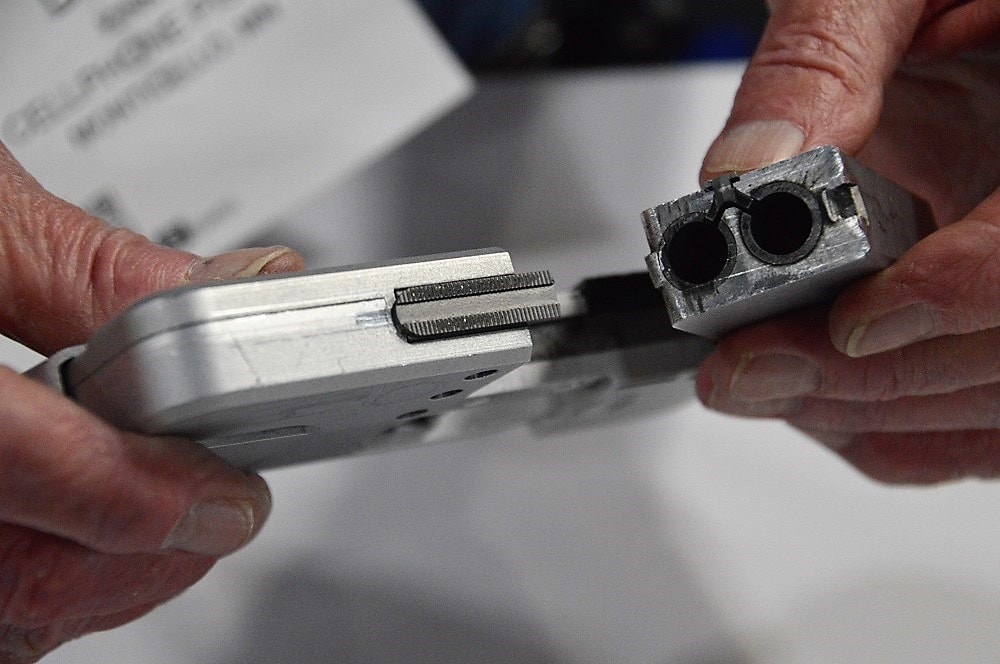