A close-up of the Canadian Rangers' new rifle: The C19 (VIDEO)

Meant primarily for emergency hunting and fending off polar bears rather than parting the hair of a Russian submariner, the C19 rifle is definitely unique to the needs of those that use it.

In the above video members of the Canadian Rangers are shown in Newfoundland meeting their newly issued C19s for the first time and getting the 411 on nomenclature and the rifle’s specifics. Based on the Sako T3 CTR (Compact Tactical Rifle) with tweaks for the Rangers as they have to use their guns in whiteout conditions at -51 C weather.

The cold weather testing, by Colt Canada, who is making the C19 under license from Sako:

Said differences include an oversize bolt and trigger guard so that it can be used with heavy gloves (you don’t want to touch metal with bare hands when it’s that cold) as well as a high-viz laminated stock complete with the Ranger crest. 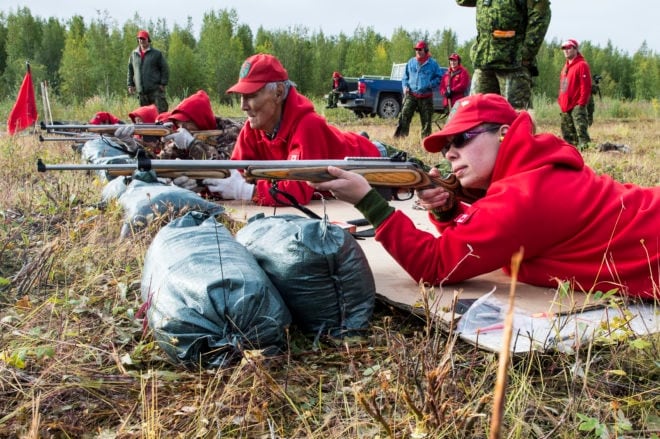 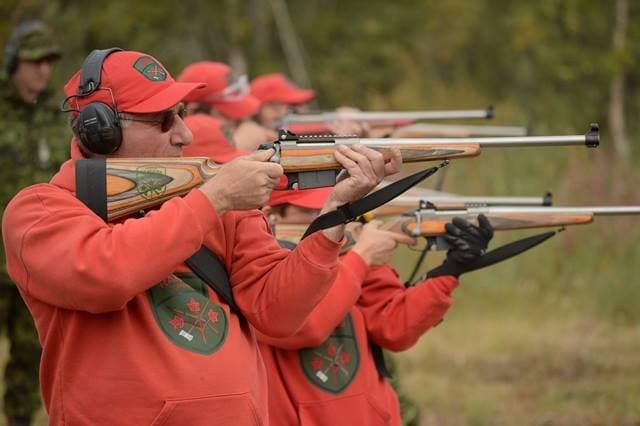 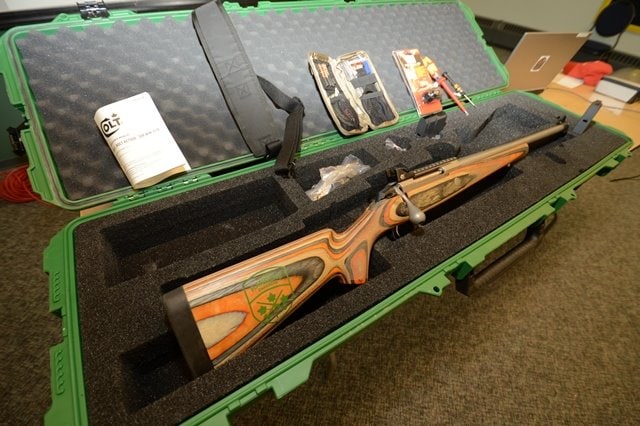 The Rangers date from 1942 when the Canadian government was facing Germans landing in the East to set up weather stations and potential Japanese raids in the West. With huge tracts of ice and virgin forests open to invasion, the Rangers were recruited from loggers, miners, and trappers who lived in the wilderness.

Now, 5,000 strong and located in 200 often remote communities the Rangers are paid for up to 12 days of service per year as they keep up their patrols. However, these volunteers are still in large part armed with the same rifle they carried just after Pearl Harbor– the British designed Short Magazine Lee-Enfield in .303. The guns currently in use are Canadian-made Long Branch Arsenal No. 4 MK. I* and EAL models.

Although long in the tooth, the Rangers have used their Enfields effectively in service competitions and in ceremonial duty. As a bonus, the vintage .303s that are being replaced will not be destroyed, but rather passed on to museums, cadets for use in training, and offered to serving Rangers as a donation/gift to preserve their heritage.