A quarter of the counties in Illinois have declared 'gun sanctuaries' 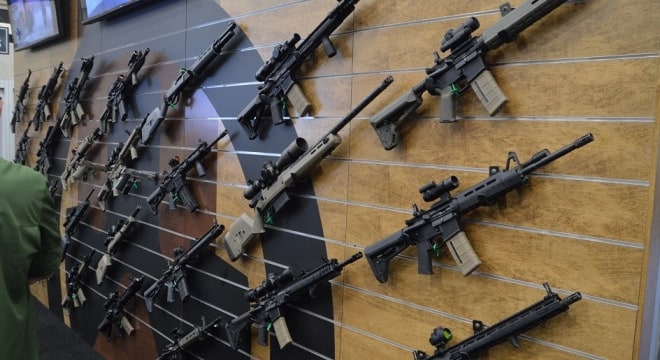 At least a quarter of the 102 counties in the state have passed resolutions aimed at protecting gun owners– and the number is likely to increase. (Photo: Chris Eger/Guns.com)

A growing phenomenon in the Land of Lincoln this year is the adoption of resolutions to protect local gun rights in the face of pending new state regulations.

In addition, two other counties, Madison and Williamson, reportedly have plans to put the gun sanctuary question to voters in November. With almost a third of the state’s 102 counties doubling down on their support of gun rights, Second Amendment groups are encouraged.

“I love this kind of pro-gun rights pushback,” Alan Gottlieb, with the Second Amendment Foundation, told Guns.com. “It sends a message that the right to keep and bear arms must be protected not attacked.”