Magpul is in the mood to flood consumers with new products, announcing another new addition to its accessory lineup in the form of the 5.5-inch Magpul Suppressor Cover.

On the heels of its Rifleman Loop Sling announcement Wednesday, Magpul introduced the 5.5-inch Suppressor Cover. Able to tackle extreme temperatures set off by extended shooting on semiautomatic and automatic fire, the Suppressor Cover acts to protect users and accessories from burn while also quickening the overall cooling process. In addition, Magpul said the can cover serves the added benefit of reducing thermal signature. 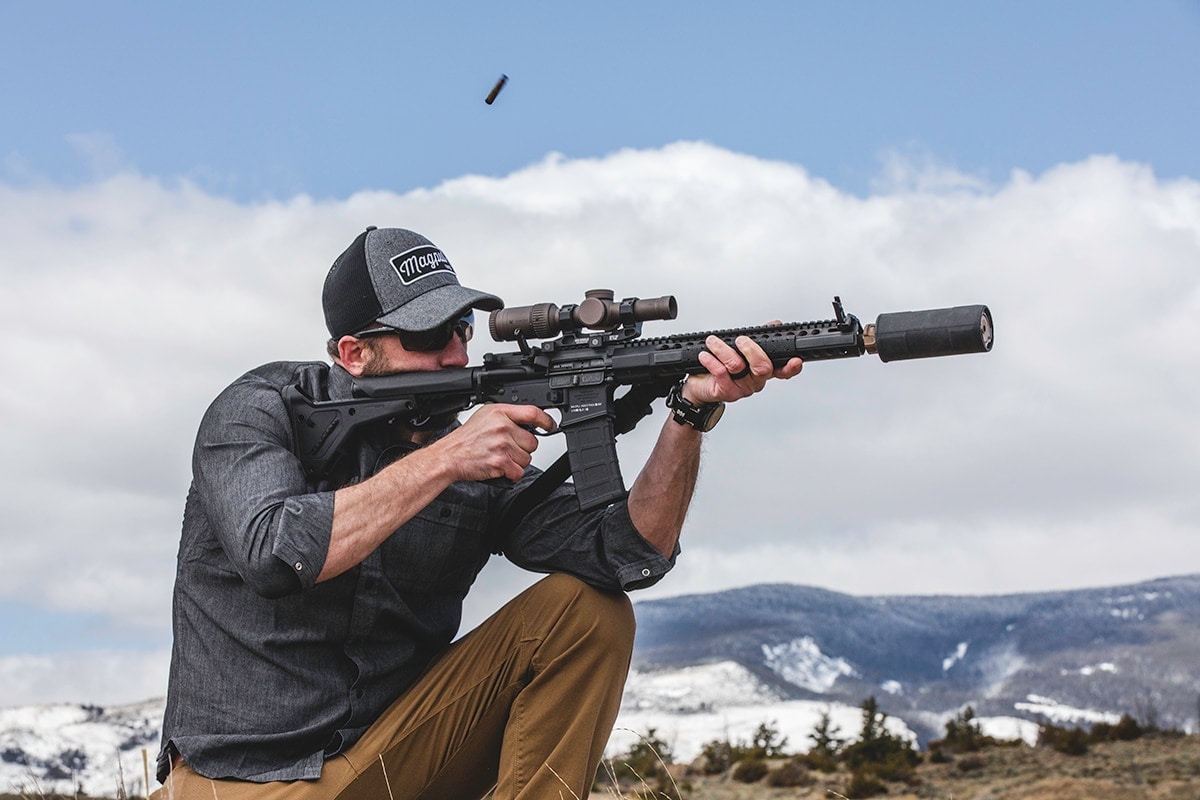 “Additionally, it serves as an enhanced thermal insulator and signature reduction device, significantly mitigating mirage distortions to the shooter’s sight picture, reducing the likelihood of impact damage to the suppressor body, and lessening the chance of accidental heat-related injury or damage to personnel or equipment during weapon firing and cool down,” the company said in a news release.

The Suppressor Cover is crafted from heat-resistant polymer that is overlaid onto a raised stainless steel heat shield thus allowing airflow across the suppressor when mounted to the can body with the steel clamps. Though the Suppressor Cover is best used for 1.5-inch outer diameter cans with an overall length of 5.5-inches, Magpul confirmed that other lengths are in the works and will be headed to consumers soon.

Available in Black or Medium Coyote Tan, the 5.5-inch Suppressor Cover from Magpul retails for $99. 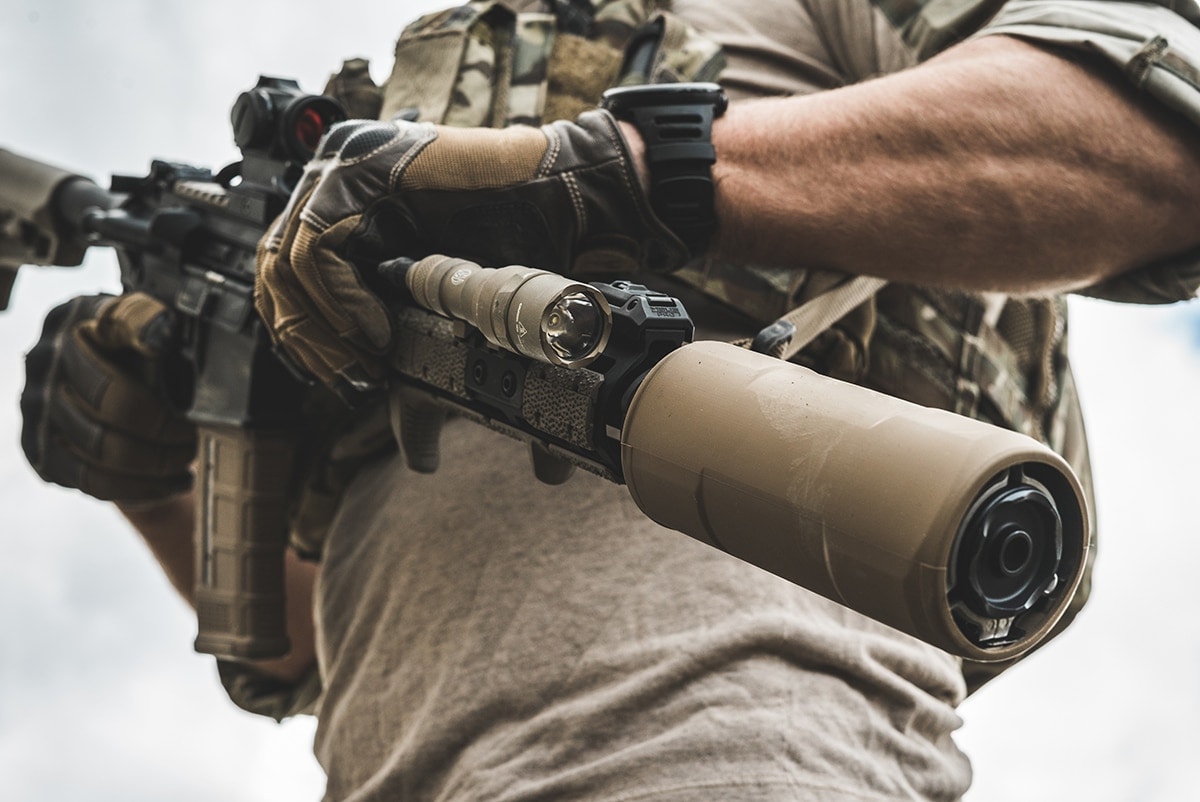 The cover comes in either coyote tan, pictured above, or black. (Photo: Magpul)