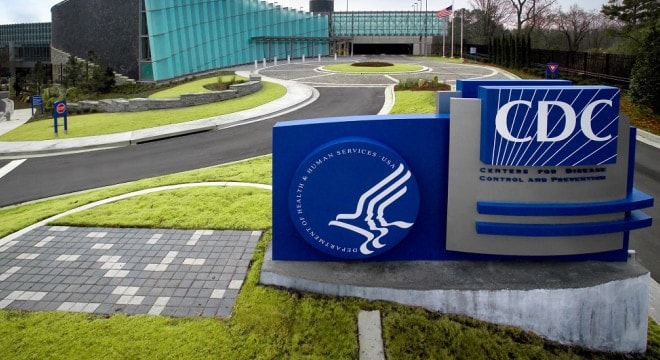 An amendment to a House spending bill that would have paid for the Centers for Disease Control to study gun deaths and injuries as a health issue was turned away this week.

The Republican-controlled House Appropriations Committee on Wednesday rejected, in a 20-32 vote, an amendment by U.S. Rep. Nita Lowey, D-NY, to add $10 million to the 2019 CDC budget for grants to conduct research on gun violence. The 176-page bill that was reported out of the committee did, however, touch on gun policy — with Section 210 continuing with a general provision to prevent funds from being used to advocate for or promote gun control.

“It’s time that we give the scientists the tools to study the causes of firearm injury, in hopes that more Americans can be spared from violent suicide and firearm-related accidents,” said Lowey in arguing the 1996 Dickey Amendment had stymied such research.

Named for former U.S. House Rep. Jay Dickey, an Arkansas Republican who originally backed the measure in 1996 while President Bill Clinton was in office, the amendment stripped the CDC of $2.6 million it had been using on its gun violence research and has been a contentious matter ever since. While Dems and gun control advocates have repeatedly tried to scrap the practice and push forward with funding, Second Amendment groups have argued there is nothing in the Dickey Amendment preventing CDC from doing research, only in engaging in anti-gun advocacy. Still, some are hot that Lowey’s amendment tanked.

“It is nothing short of ludicrous for House Republicans to deny funding – even a request as conservative as $10 million out of what will be a budget of over $4 trillion – to study and understand gun violence as the public health crisis it is,” said Kris Brown, co-president of the Brady Campaign in a statement demanding the funding be restored.

Meanwhile, earlier this year the Senate approved an unfunded allowance that “CDC has the authority to conduct research on the causes of gun violence,” but cannot use “funding to advocate or promote gun control.”

The Committee rejected, on a 20-32 vote, the Lowey amendment to provide funding for firearm injury prevention research.