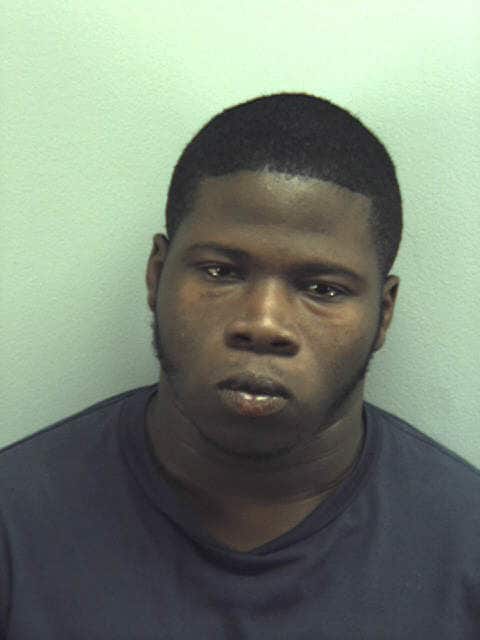 Ladarius Malik Trisvan, 21, was arrested Tuesday for firing into a crowd of tourists the week before. (Photo: Virginia Beach Sheriff’s Office)

Police in Virginia Beach said the man suspected of firing into a crowd of tourists last week was taken into custody Tuesday.

Ladarius Malik Trisvan, 21, faces six counts of malicious wounding and six counts of using a firearm in commission of a felony, according to a report from the Virginian-Pilot.

City officials said none of the six victims, aside from a married couple, knew each other before the incident and were simply walking along the 1800 block of Atlantic Avenue just after midnight July 5 when shots rang out.

“There is nothing more important to us than making sure people feel safe and these incidents are particularly disturbing because they appear to have been unprovoked,” said Dave Hansen, city manager, in a news release last week. He noted more than 100,000 visitors flocked to the area over the July 4th holiday.

Law enforcement declined to provide a possible motive, but told the newspaper it appears none of the victims were targeted by Trisvan.