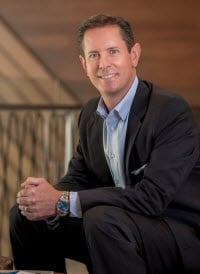 Another senior-ranking executive at Vista Outdoor tendered his resignation last week, according to financial regulatory filings.

Vista owns 55 companies in firearms, ammunition and shooting accessories, including Savage Arms, Stevens, Federal Premium, Speer and American Eagle. Metz told investors earlier this year “the company grew too fast and beyond its core” since splitting with Orbital ATK in 2015. A downturn in sales post-election only compounded the situation, he added.

“We are now turning our efforts to the rest of our divestiture plan as previously communicated in May,” Metz said last week after announcing the sale of its eyewear brands. “We are excited to build on this momentum and expect to provide further updates on this process during our first quarter earnings call in early August.”