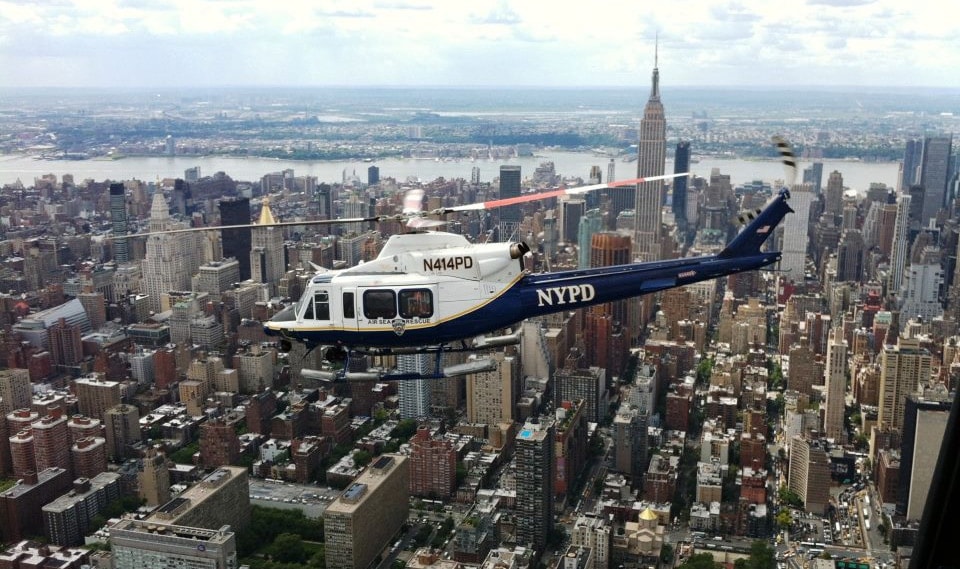 The NYPD will allow Speer to provide its officers with 9mm ammunition for the next five years. (Photo: NYPD)

The New York City Police Department has selected Speer to serve as its ammunition supplier for the next five years, awarding an $18 million contract to the ammo maker.

The long-term contract calls for Speer to provide 124-grain, 9mm Luger +P Gold Dot Duty ammunition. The ammo features a hollow point cavity tuned by caliber and bullet weight to create superior expansion and penetration in targets. The ammo series also boasts steady CCI primers alongside high-powered yet clean burning propellants. The design is topped off with a nickel plated brass case to ensure both smooth feeding and durability.

Speer said Gold Dot was the first pistol ammunition to offer “true, bonded-core bullets.” The ammo’s Uni-Cor build process is both exclusive and works to bond the jacket to the lead core one atom at a time, according to the ammo maker. This prevents core-jacket separation and also creates a consistent thickness.

Speer said its pleased to serve the NYPD. “We are proud to support a majority of the nation’s law enforcement agencies and we will continue to focus on providing the best ammunition to their officers each and every day,” Speer Ammunition President Jason Vanderbrink commented in a press release. “We are honored to be the ammunition brand of choice for the nation’s largest agency, the New York City Police Department. Speer Gold Dot duty and training rounds have a 20-year history supporting more than 35,000 NYPD officers who protect and serve their communities.”