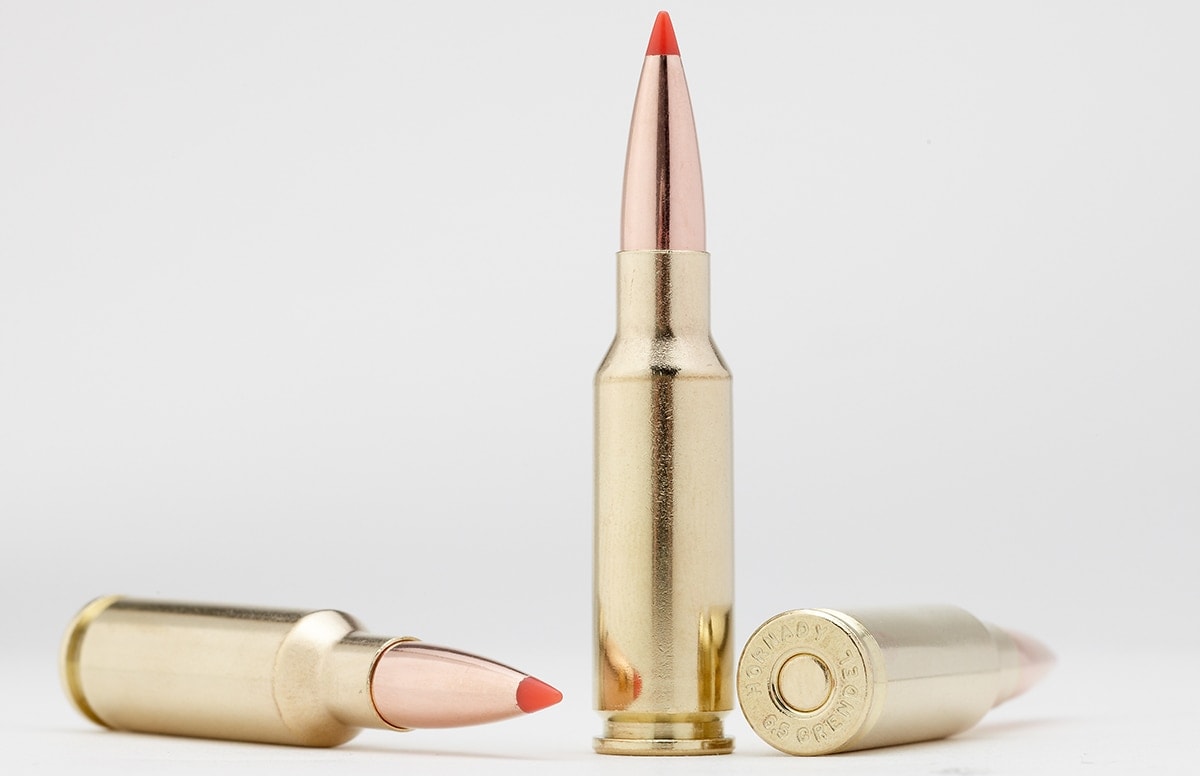 Though the Creedmoors have dominated the long range shooting arena, the 6.5mm Grendel has enjoyed quiet success on the fronts of medium range shooting. Chambered for the AR-15 platform, the Grendel often doesn’t show its hand, but rather quietly gathers loyal followers faithful to its power packing punch on an intermediate cartridge platform.

The 6.5mm Grendel began like many rifle calibers do, first entering the shooting scene as a wildcat cartridge. Developed by Arne Brennan and Bill Alexander, the intermediate cartridge aimed to give AR-15 shooters more range.

“I was looking for something with more legs, something you could hunt whitetails with,” Alexander told J. Guthrie of Shooting Times.

Interested in developing a true do-it-all caliber for the AR-15 platform, Alexander set to work in 2003 sculpting what would later become known as the 6.5 Grendel. Built on the shoulders of the 6.5mm PPC cartridge, the 6.5mm Grendel features the same 30-degree shoulder angle as the 6.5mm PPC but boasts a shorter neck while offering an increased neck thickness. The 6.5mm Grendel also delivers a small primer and flash hole. 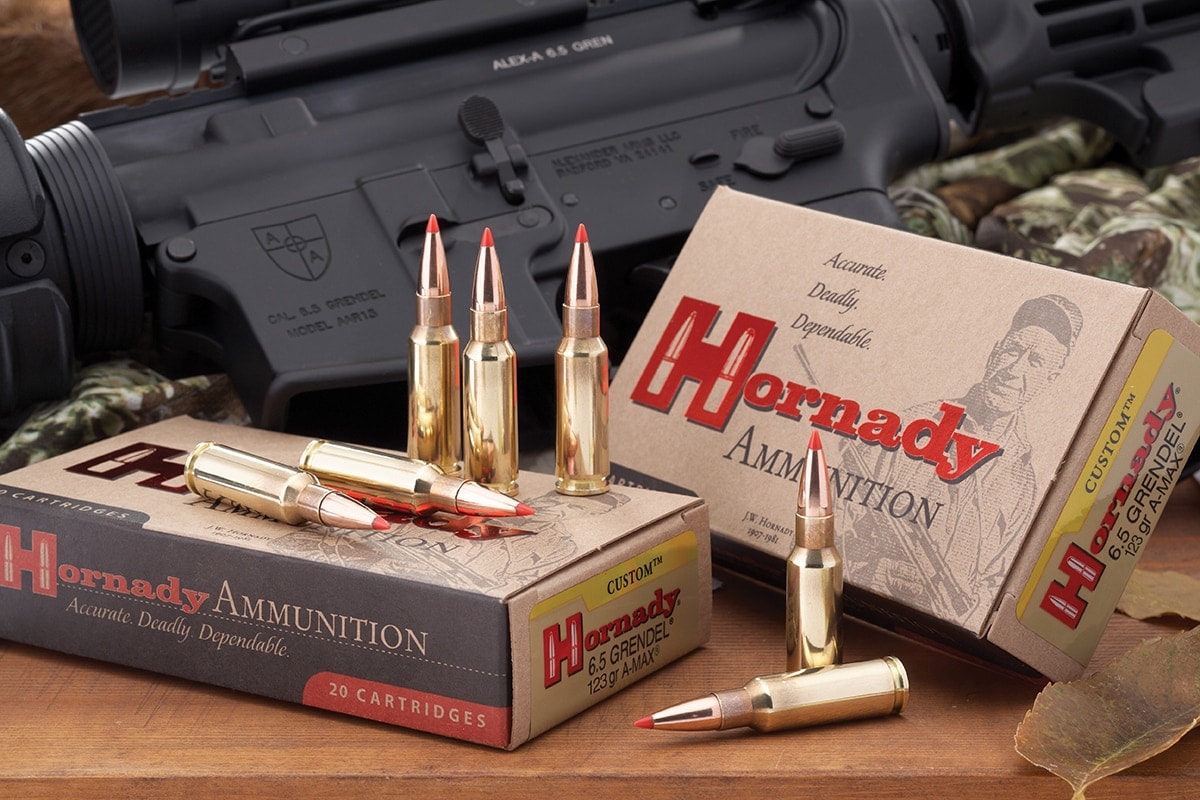 Hornady sponsored the Grendel’s submission to SAAMI in 2011. (Photo: Hornady)

Sponsored by Hornady for approval by the Sporting Arms and Ammunition Manufacturer’s Institute in 2011, the association that maintains industry standards on firearms and ammunition, the 6.5mm Grendel leapt from the realm of wildcat cartridges and into the public eye.

The 6.5mm Grendel, like any new cartridge, gained a fair amount of attention from AR shooters curious about the round’s capabilities on the range. It didn’t disappoint. Producing flatter trajectories and lower recoil, the 6.5mm Grendel delivers unflinching accuracy at close-to-mid-ranges and has been known to even push past the 1,000 yard mark. Capable of tackling both medium and big game, the Grendel became a solid choice for AR shooters looking for an all-in-one cartridge capable of downing game at medium range with some effectiveness at long ranges.

Once the 6.5mm Grendel was released into the wild, so to speak, AR-15 manufacturers began chasing the round and chambering it for consumers.

“The 6.5 Grendel is a low recoil long range cartridge designed specifically for the AR-15 platform noted for impressive ballistics using .264 caliber bullets to make accurate shots out to 1,000 yards. The 6.5 Grendel uses a unique bolt and caliber specific magazine to convert any standard AR,” Wilson Combat said in a statement. “With a wide variety of available factory ammunition, the 6.5 Grendel is a top choice for hunting medium game or extended range target shooting.”

The 6.5mm Grendel’s prevalence paired with affordability, has allowed it to sustain in a market that is fast-paced and ever changing. With the introduction of the 6mm and 6.5 Creedmoor, many wondered it the Grendel had the power to weather the storm, but the intermediate heavy-weight proved why it packs a punch. When effective power meets solid and smooth performance there’s no chance for extinction.