David Hogg's book is a best-seller, but some argue it's no money-maker 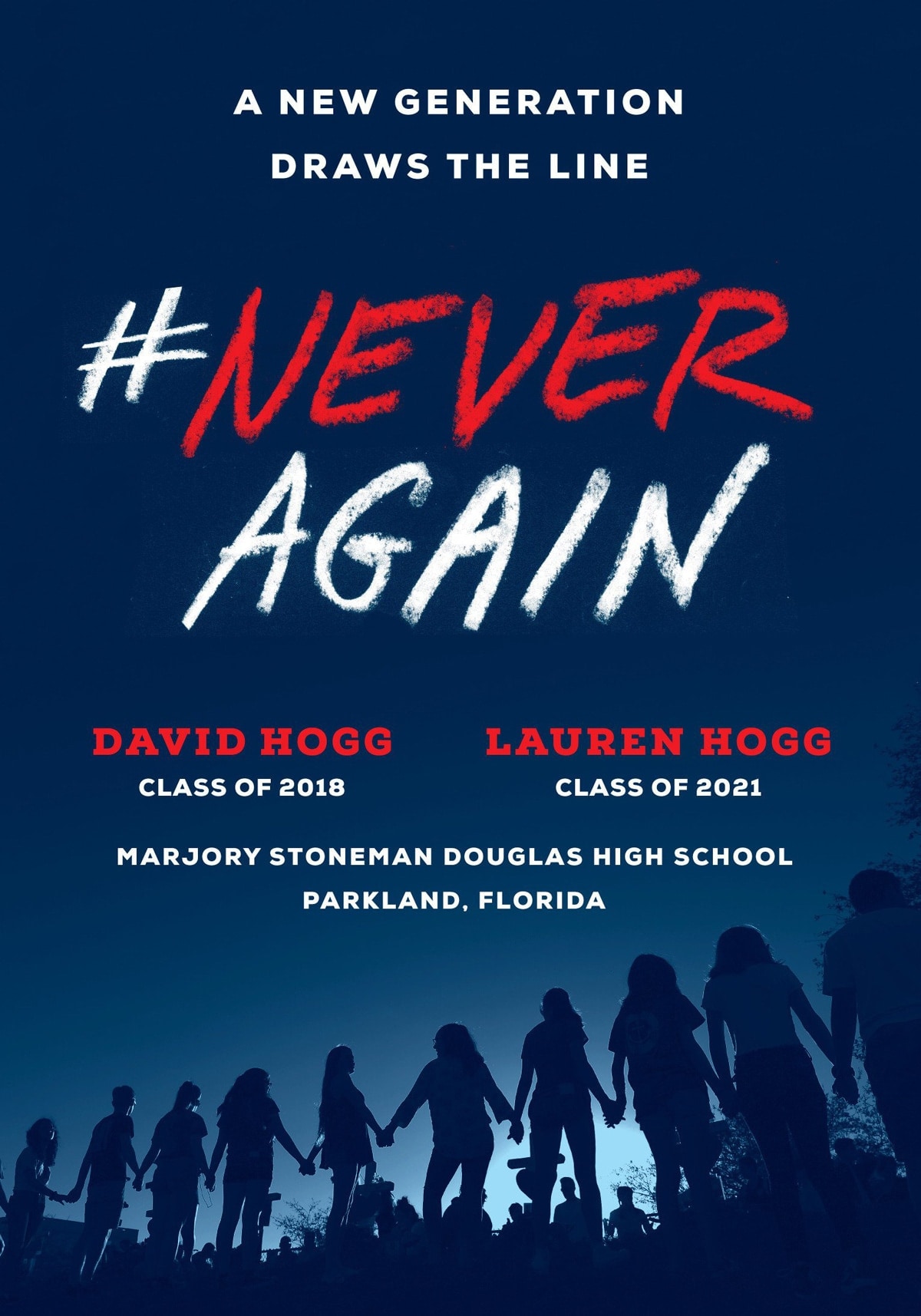 The 176-page volume penned by the Parkland, Florida high school gun control activist and his sister may not be living up to the hype.

Entitled “#Never Again: A New Generation Draws a Line,” the book by David Hogg and his sister Lauren — who attended Marjory Stoneman Douglas High School when the Florida public school was ground zero for a shooting that left 17 dead — was released by Random House last month.

While it appeared for a week on the New York Times’ paperback non-fiction top 15 best seller’s list, popping in at #9 behind Nike founder Phil Knight’s memoir and then falling off again, Publisher’s Weekly listed that the Hogg tome only hit #25 on their non-fiction list last month, selling just 3,741 units.

As noted by Brad Slager with the Sunshine State News, even that bump came after Hogg appeared on late night talk shows to plug the book. “At best, the book has grossed around $50,000, but that is not the net return for the publisher,” observed Slager. “The split with retailers, cost of production and shipping, as well as the expense of the book tour, makes the chances of seeing anything approaching a profit a small miracle.”

The volume is not yet listed on many popular book review websites such as LitHub, but the customer reviews on Amazon and Barnes & Noble vary widely, with purchasers typically logging only glowing five-star or critical one-star reviews and little venturing into the middle ground. On Goodreads, the reviews are more positive and the title is aggregated on several user-curated lists for “Resistance” books and books for activists and liberals.

Hogg said in April that proceeds would be used for, “healing Parkland and to prevent gun violence.”