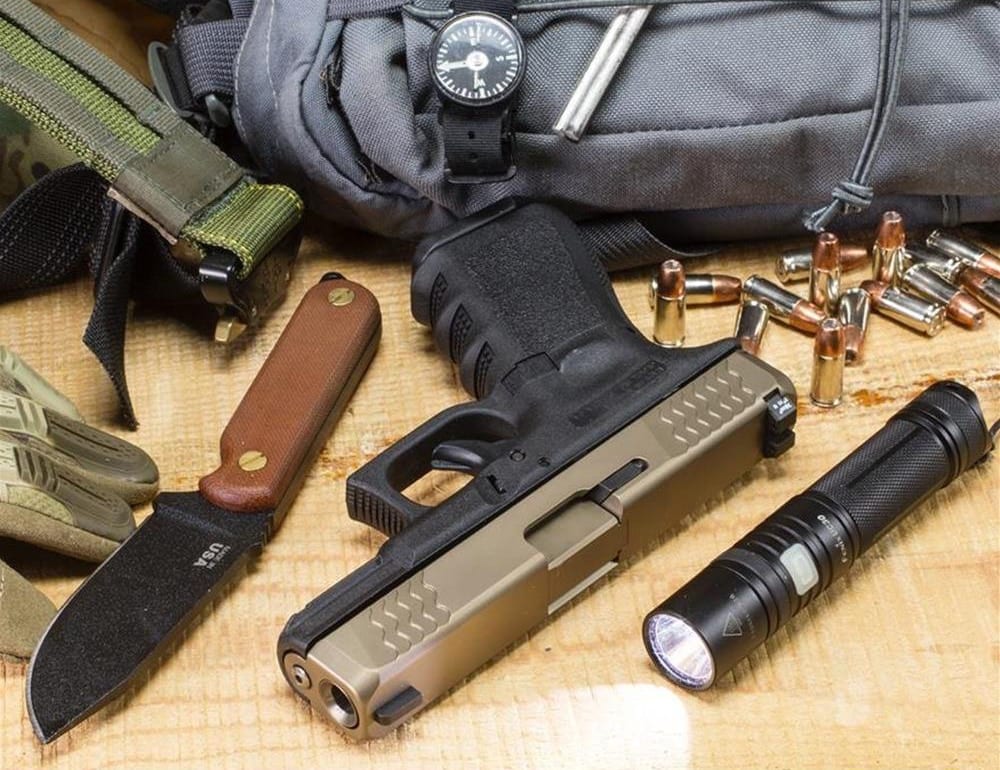 “The Grey Man Gun embodies the ideals of hiding in the plain sight. It appears to be nothing more than a simple compact CCW pistol, when it reality it’s full of upgrades,” Lone Wolf said in a statement. 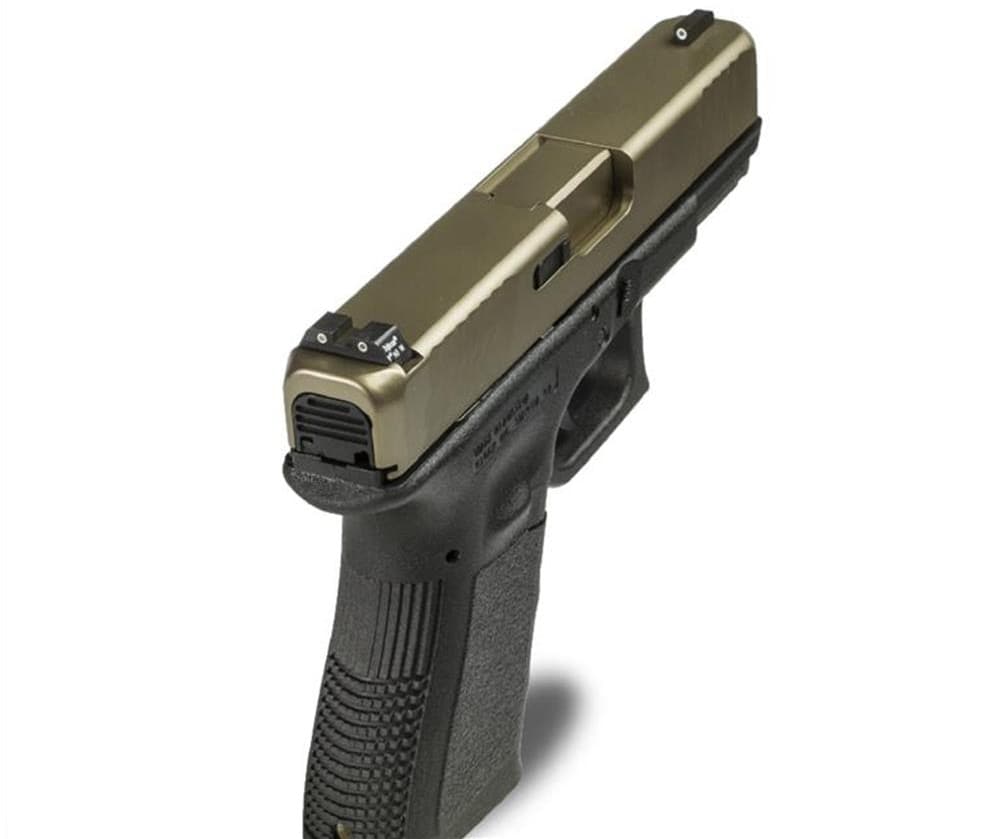 The idea of the Grey Man Gun originated with Michalowski who detailed the advantages of a “grey man.”

“An individual who possess all the skills and mindset to pass nearly unnoticed in any situation. He does not stand out. He hides his true skills until they are needed. But then he is ready when called upon,” Michalowski elaborated in a press release.

The Grey Man Gun is available from Lone Wolf Distributors with a MSRP starting at $549.