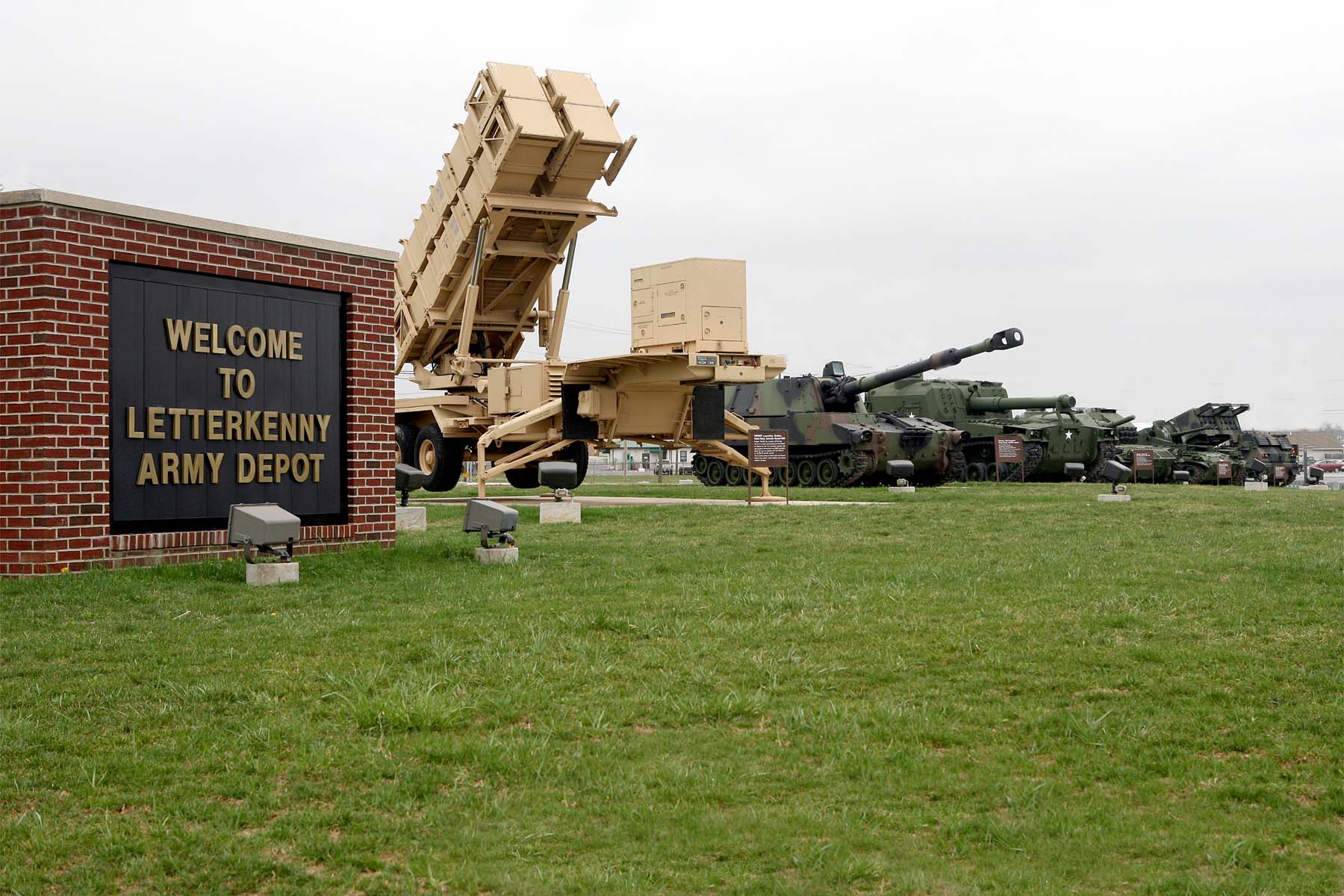 An employee wounded in an explosion at Letterkenny Army Depot last week died of his injuries, military officials said.

“The entire Letterkenny family is mourning this loss,” Ledbetter said. “We continue to keep the families and all of our teammates in our hearts and prayers.”

The explosion occurred around 7:15 a.m Thursday in the painting shop of Building 350, depot officials said. Firefighters responded within minutes and worked quickly to contain the ensuing fire. So far, no terrorism is suspected.

“The safety and well-being of our employees is our top priority,” Ledbetter said Thursday. “And the injured employees and their families are in our thoughts and prayers. The Letterkenny Army Depot’s safety specialists are conducting an investigation into the cause of the incident so we can determine what happened.”

The 18,000-acre facility opened in Chambersburg, Pennsylvania weeks after the Pearl Harbor attack as an ammunition depot and later evolved into “an organic maintenance facility” for tactile missile air defense systems. Officials refer to Letterkenny as “the depot of choice for warfighters.”