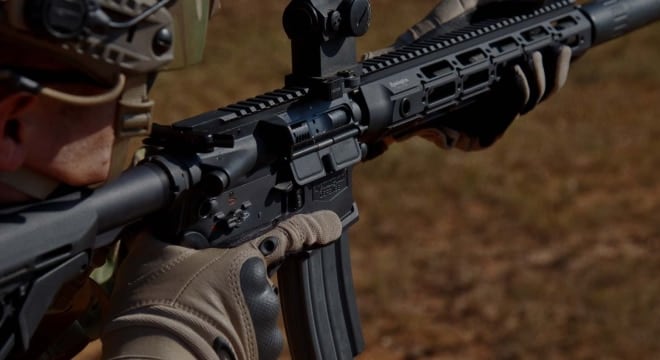 Big Green announced this week that they have been awarded an unspecified contract for “commercial off the shelf” 5.56mm carbines to the U.S. Army.

While details are scarce, Remington said the contract is through the Army “on behalf of key international allies,” with Remington CEO Anthony Acitelli saying he was proud of the “continuing contribution to public safety and our nation’s national security priorities worldwide,” in noting what he described as the second “significant award for 5.56mm carbines” to the Army.

In related news, on July 13, the U.S. Army Contracting Command issued a $28.4 million firm-fixed-price contract for an undetailed quantity of “North Atlantic Treaty Organization commercial off-the-shelf carbines,” with Colt, Daniel Defense, and FN competing with Remington to fulfill the order by July 2019. 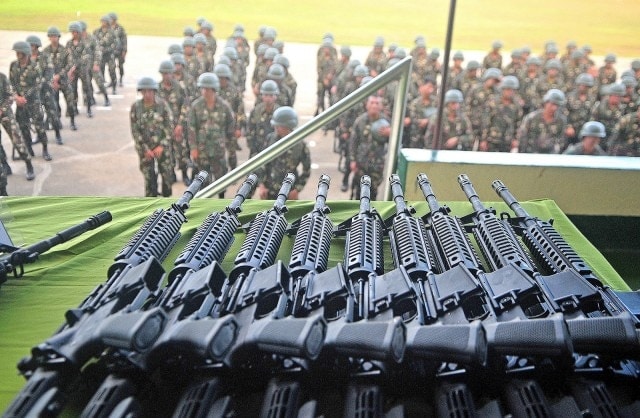 In 2013, Remington Defense won a contract to supply the Armed Forces of the Philippines with 40,000 select-fire R4 5.56 mm carbines in a deal worth $47 million. Since then, the award increased to 63,286 weapons, with deliveries taking place over the past several years. Once acquired, the state arsenal, DND, performed in-house upgrades on some models including installing slings, Troy flip-up backup iron sights (BUIS) and EOTech optics.

The first ceremonial distribution of Remington R4s to the Philippine military was by President Benigno Aquino III at Camp Aguinaldo, Quezon City, in 2014, shown below.

Images from last year’s fierce combat with insurgent terror groups in the southern Philippine city of Marawi saw numerous R4s among other weapons fielded by the AFP.