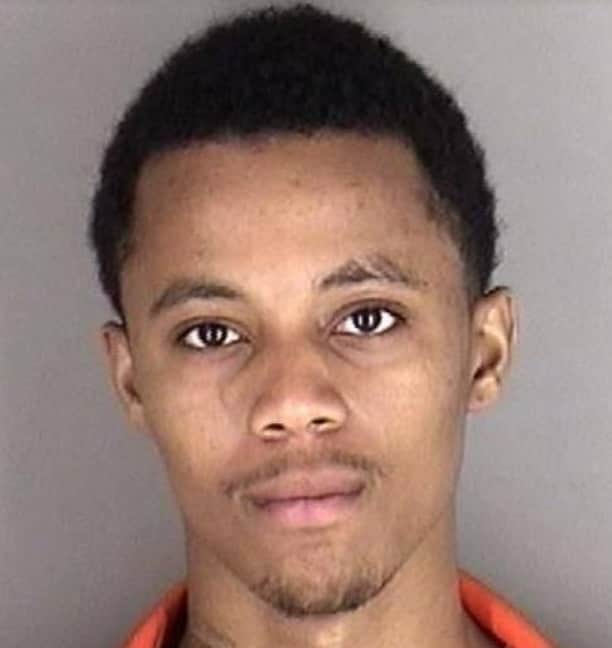 A Kansas man will serve two years in federal prison for burglarizing a gun store and pawn shop in Topeka last year.

Darnell Tyree-Peppers, 19, pleaded guilty to one count of theft of firearms from a federally licensed dealer after he and an accomplice, identified as Angel Rodriguez in an unsealed indictment, broke into Integrity Gun and Pawn on July 23, 2017.

Surveillance footage caught Tyree-Peppers and Rodriguez smashing the store’s front window and stealing 11 handguns, including both 9mm and .40-caliber pistols. Three weeks later, a Nevada Highway Patrol officer recovered one of the stolen firearms during a traffic stop, according to the indictment.

In an April plea agreement, Tyree-Peppers admitted guilt in exchange for a lighter sentence. He faced up to 10 years in prison and a $250,000 fine.