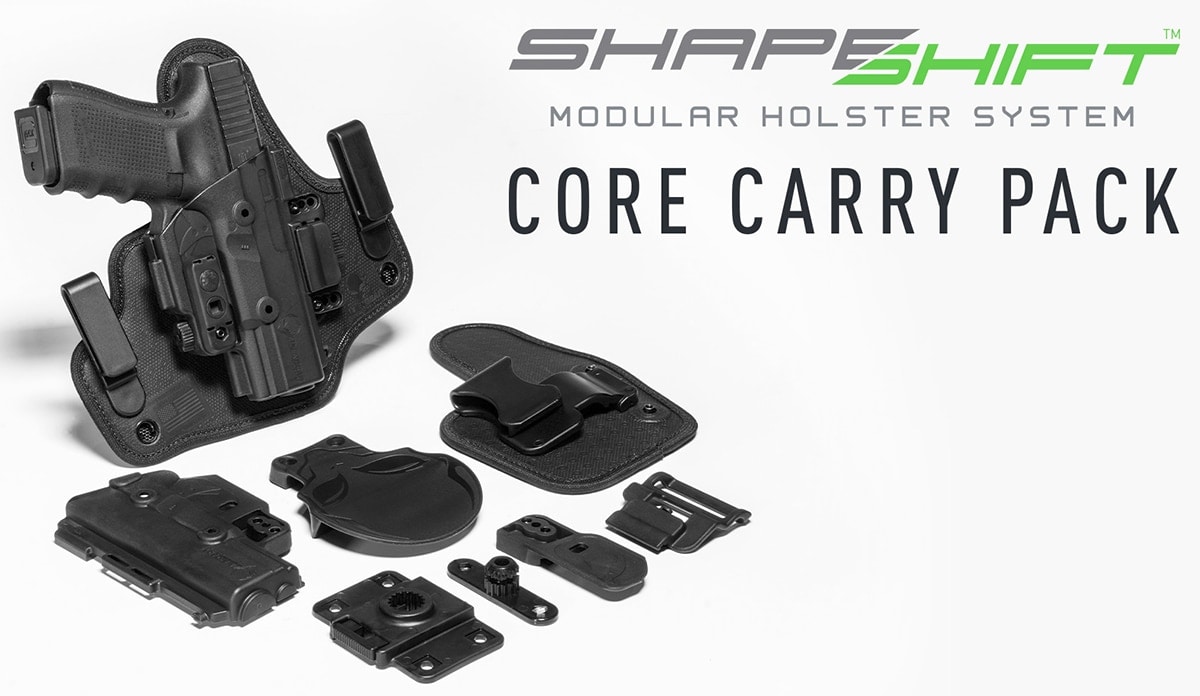 Alien Gear Holsters revamped its flagship holster series, the ShapeShift, tweaking its name to better describe the design. Moving from the ShapeShift Starter Kit to the ShapeShift Core Carry Pack, the company said the updated name aims to eliminate confusion.

“The change was heavily influenced by customer feedback. There were questions about who the ‘Starter Kit’ was for and whether it had to be the first purchase in the ShapeShift Modular Holster System,” Alien Gear Holsters COO Tim Treto said in a news release. “The four carry styles in the Core Carry Pack represent our most popularly requested holsters from all gun owners at all experience levels, which spurred the need for a name change in a system offering so many possibilities.” 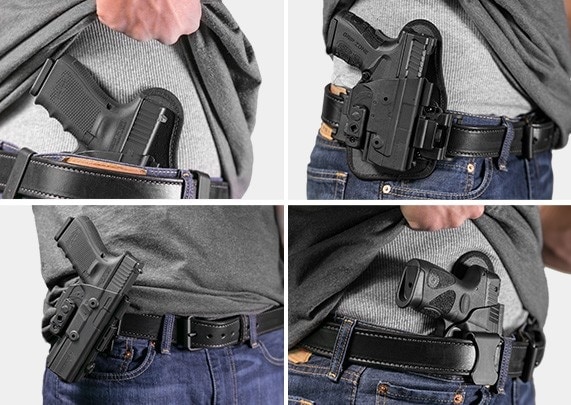 “It’s similar to another recent change: our active retention thumb release,” Treto added. “As the product line was further developed, all aspects of it are continually revisited. These design and product changes take immense time and resources, but the outcome means we’re developing unprecedented holsters based on community feedback.” The Alien Gear Core Carry Pack is priced at $99.