The most powerful, widely available, AR on the market today (VIDEO)

Kuntz said “this is the most powerful, widely available AR on the market today … out of this 18 inch barrel we’re able to put a 440 grain hard cast downrange at 2,200 feet per second, resulting in 4,500 foot pounds of energy.” He added the 500 Auto Max has the same load data, shelf life and power as a .500 S&W. 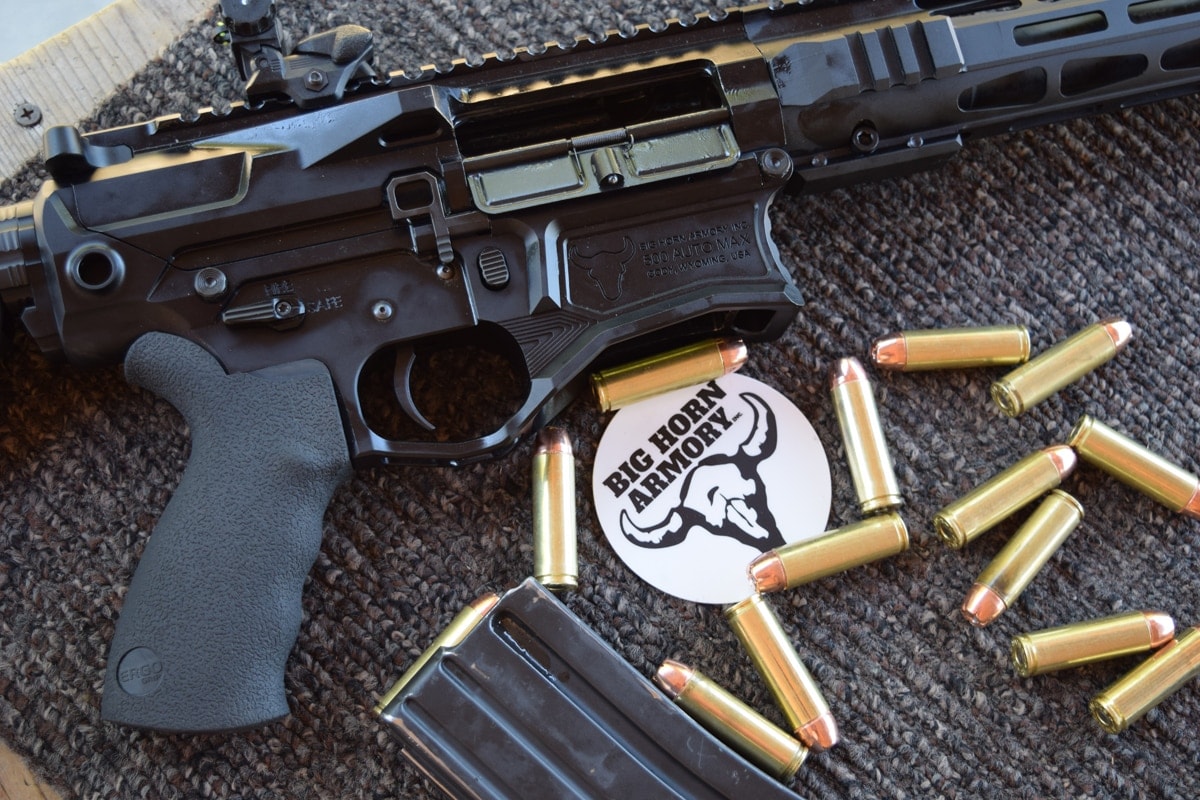 The Big Horn AR500 ready for action at the range during TriggrCon 2018 in Bellevue, Washington. (Photo: Daniel Terrill/Guns.com) 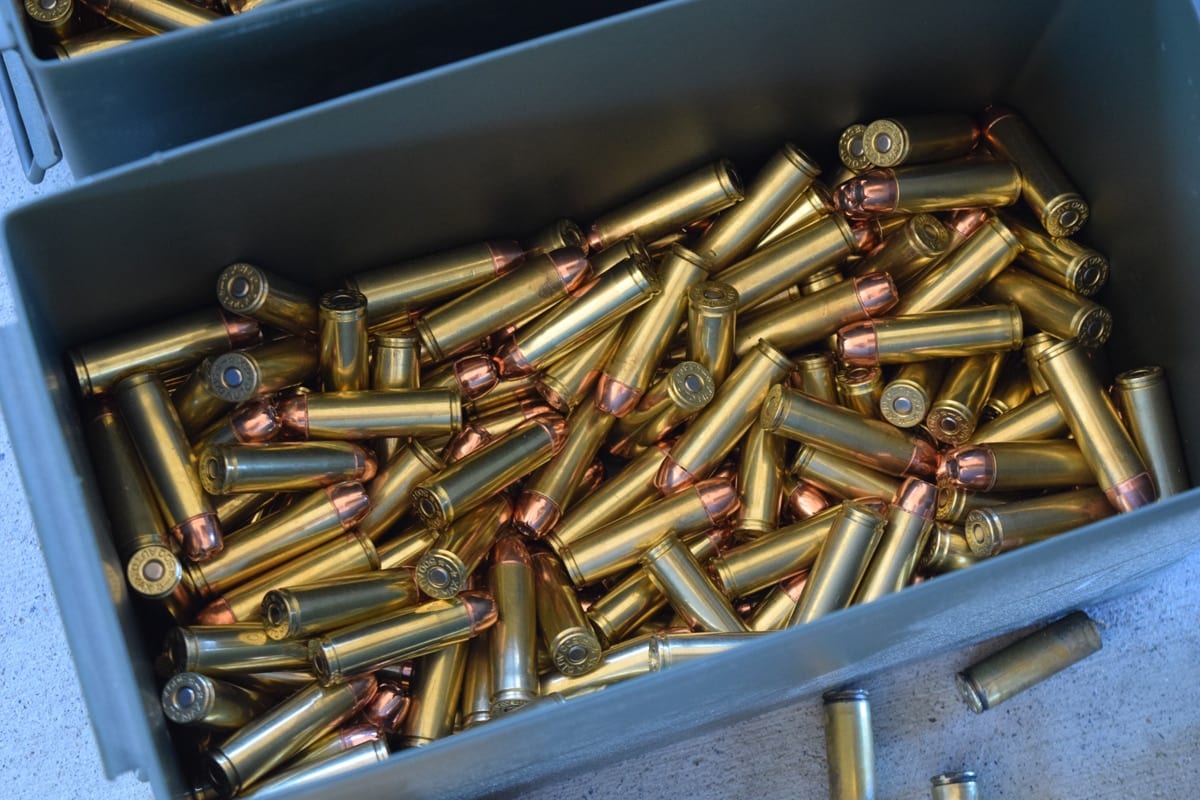 A box full of .500 Auto Max rounds at the Big Horn booth during range day at TriggrCon 2018. (Photo: Daniel Terrill/Guns.com)

This rifle certainly kicks, but wasn’t the worst recoil I’ve ever felt. Big Horn has done a good job working keeping recoil manageable on such a beefy round. The AR500 takes your standard AR magazines making them easily compatible.

The only possible downside? There are only a handful of manufacturers currently making the round with Underwood, Buffalo Bore, and Colorado Custom Cartridge leading the charge. Finally, the rifle has an adjustable gas block so you can shoot suppressed or sub sonic if you  choose to do so. Night hunting hogs with a suppressed AR500? Sure, let er rip! 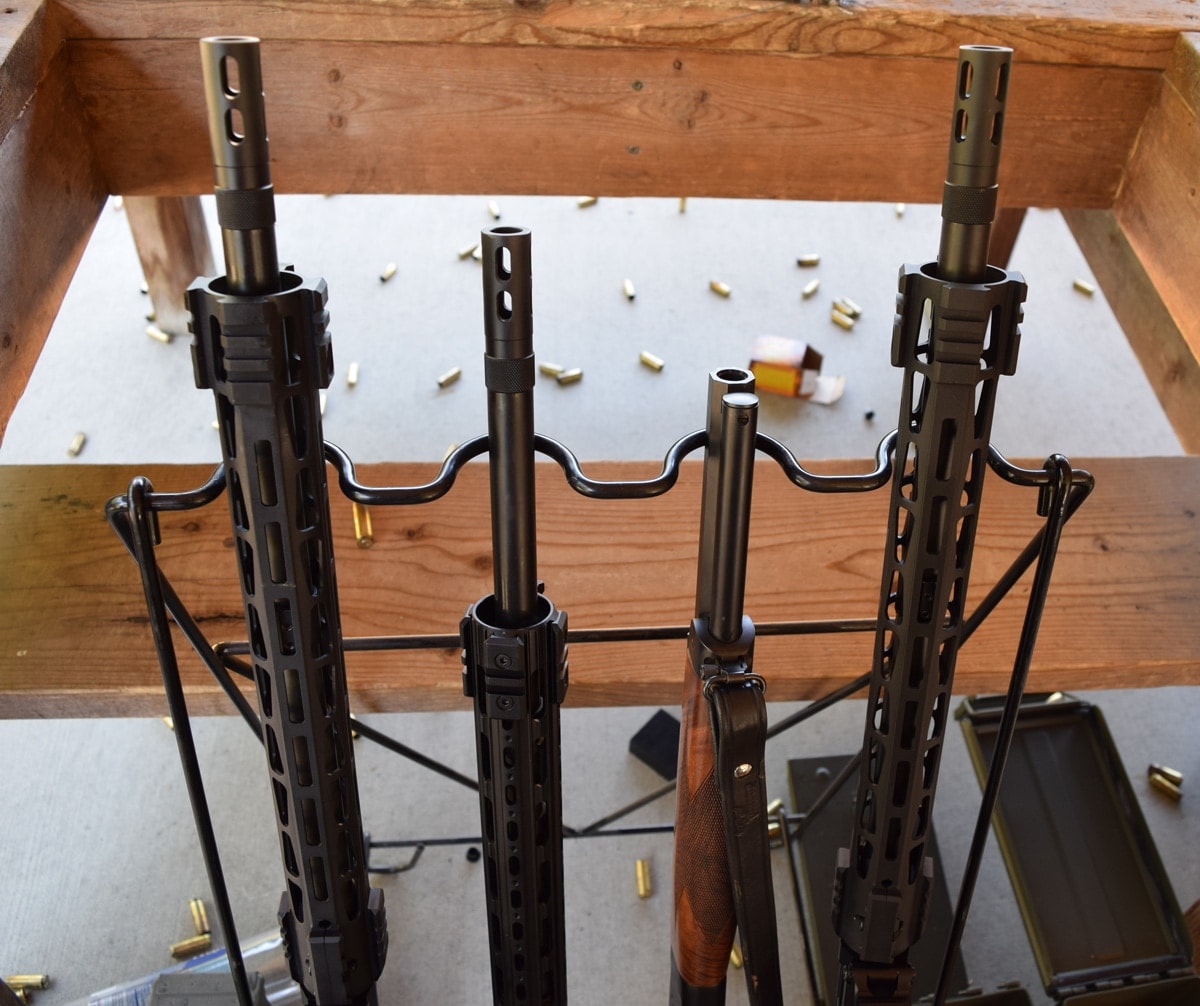 Your humble author cutting down some targets at the range with the Big Horn AR500 rifle during TriggrCon 2018. (Photo: Daniel Terrill/Guns.com)