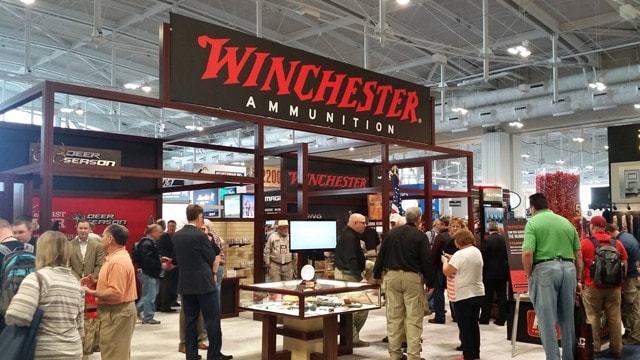 In February, Fischer predicted military sales would exceed 25 percent of its business in 2018. He told investors the growth in clientele in 2017 helped offset a challenging commercial year for Winchester.

“Well, historically, we have always said that between 10 percent and 15 percent of Winchester’s sales were to the military,” he said. “I think this year, you’re going to see that be more in the range of 25 percent of the sales will be to the military. And that is a combination of higher absolute military sales and a lower commercial contribution to that.”