On the heels of its .45 ACP XD-S Mod.2 release, Springfield Armory has decided to give 9mm fans what they want releasing the XD-S Mod.2 in 9mm.

The latest XD-S Mod.2 model has been specifically designed around the 9mm round, offering a smaller frame and slimmer profile. Measuring less than 1-inch wide, the XD-S Mod.2 9mm is built to the same standards as the .45 ACP version. The 9mm model underwent a 25,000 round torture test, according to Springfield Armory, all without failure.

“This is an amazing testament to the quality of the pistol, especially when considering its small size,” the company said in a press release. 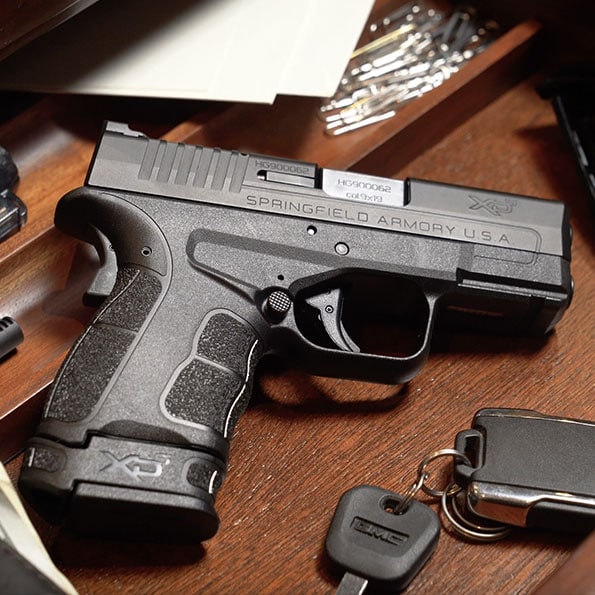 Springfield Armory says its revamped the grip safety in order to better accommodate appendix carry, preventing the gun from firing during AIWB as well as off-body carry. The company tops off the safety aspects by introducing an additional drop safety in the striker block, in addition to the grip safety, to prevent firing if dropped. 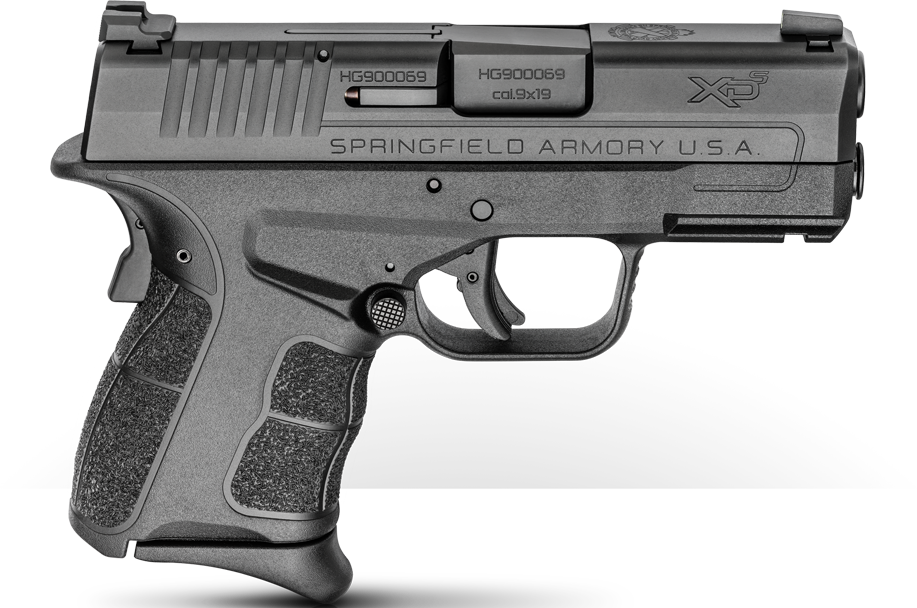 “For those looking for a trusted every day carry handgun, the Springfield Armory XD-S platform is consistently amongst the most popular and widely-chosen carry guns on the market. The XD-S Mod.2 in 9mm will provide superior reliability, safety, and concealability when you need it most,” Springfield Armory added.