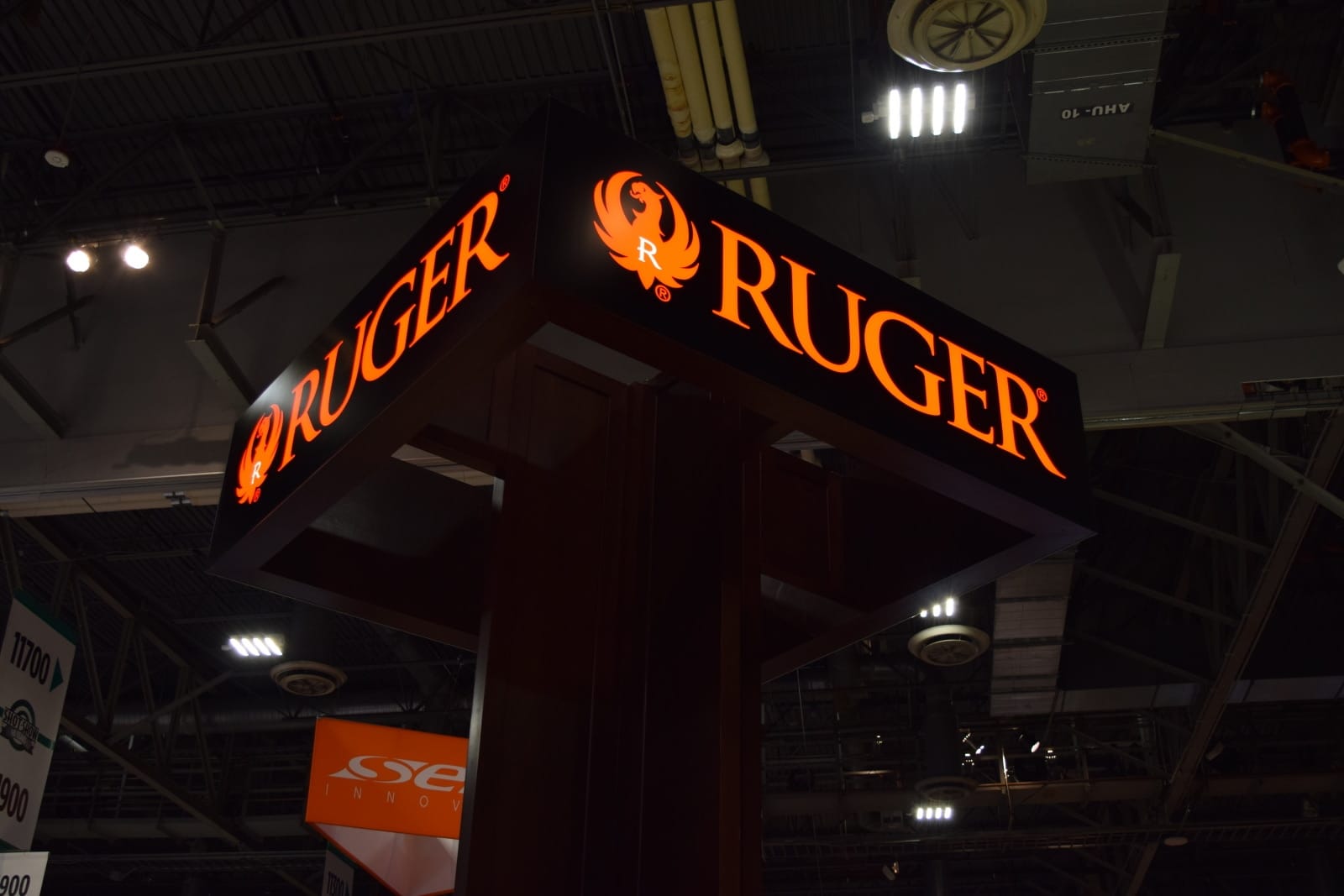 Executives for Sturm, Ruger and Company sounded optimistic this week while discussing the gun maker’s latest earnings, down just 3 percent over 2017.

“We are pleased with the second quarter financial results and our financial condition as we enter the second half of the year,” he said.

Ruger reported net sales of $128.4 million for the second quarter ending June 30. Net sales throughout the first six months of 2018 dipped 13 percent, according to regulatory filings published this week.

“We performed well in the latter half of 2017, a period of relatively soft demand, without becoming overextended with promotions and discounts,” Killoy said. “We ended the year with a strong balance sheet, reduced inventories in our warehouses and at the independent distributors, and a healthy sell-through at distributor level.”

Killoy said Ruger’s launch of several new products — the Pistol Caliber Carbine, the EC9s pistol, the Security-9 pistol, and the Precision Rimfire Rifle — generated more than $75 million in sales through June, a symptom of a more “normalized pace” for gun sales post-election.

“When things slow down to a more normalized pace, I think new products rule the day,” he said. “And so, as a result, products like the Pistol Caliber Carbine produced up in New Hampshire have done extremely well. We’ve got probably one of the most in-demand items both at the national account level, as well as the independent retailers. And so we’ve been very pleased with the results of those new products, the big four as we call them.”

Ruger’s optimism follows a tough first quarter for the gun maker. In May, executives reported a 22 percent decline in sales.