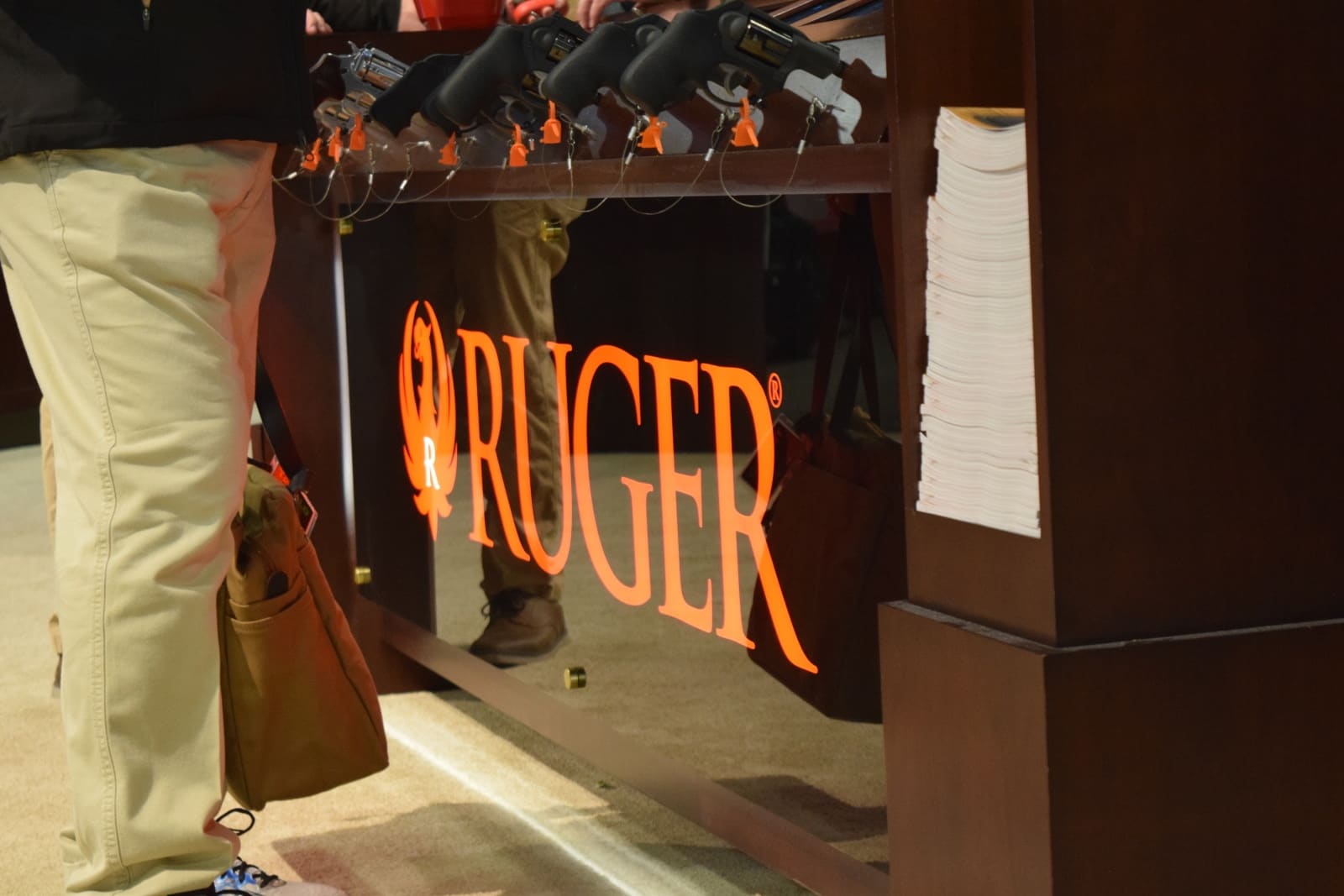 Chief Executive Officer Chris Killoy told investors Thursday the company’s longstanding policy of sourcing many of its materials, including steel, within the United States became pricier after the controversial tariffs took effect earlier this summer. Profits for the world’s largest steel manufacturer, ArcelorMittal, spiked 41 percent in its second quarter, according to a report from the New York Times, after the levies drove prices up 12 percent.

“The tariffs have made domestic steel more attractive, so demand has risen tremendously recently, as manufacturers who have been getting their steel from overseas look to find domestic sources,” Killoy said. “This has led to some price increases and some shortages of raw materials.”

The situation leaves Ruger shorter on inventory, Killoy said. “It’s a tighter inventory situation than we would like to see and than we’ve seen in quite a while,” he said. “So that’s something we’re keeping a close eye on.”

Ruger reported net sales of $128.4 million for the second quarter ending June 30. Net sales throughout the first six months of 2018 dipped 13 percent, according to regulatory filings published this week.

“We are pleased with the second quarter financial results and our financial condition as we enter the second half of the year,” he said.

His optimism follows a tough first quarter for the gun maker. In May, executives reported a 22 percent decline in sales.