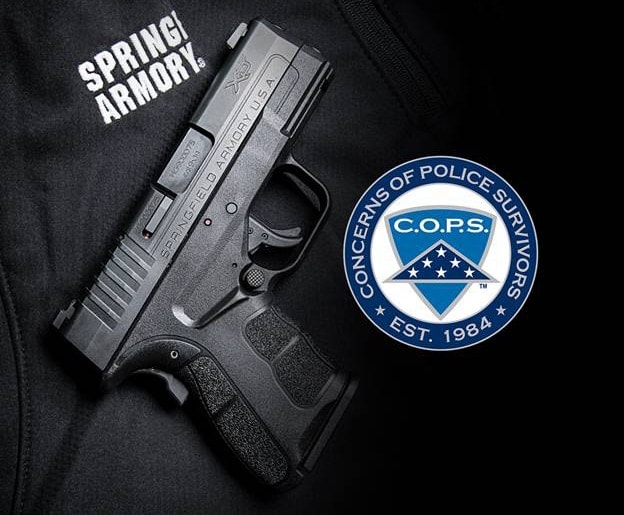 The auction, hosted by Gunbroker.com, will benefit the C.O.P.S. organization which offers support to families and co-workers of police officers killed in the line of duty.

“Each year, between 140 and 160 officers are killed in the line of duty and their families and co-workers are left to cope with the tragic loss. C.O.P.S. provides resources to help them rebuild their shattered lives. There is no membership fee to join C.O.P.S, for the price paid is already too high,” Springfield Armory said in a news release. “Springfield Armory and their partners are proud to support C.O.P.S. and those who volunteer and advocate for the cause.”

The auction is already underway with the current bid sitting at $450 at the time of writing. The auction is slated to run until Aug. 12. All proceeds will be donated to C.O.P.S. at the end of the auction.