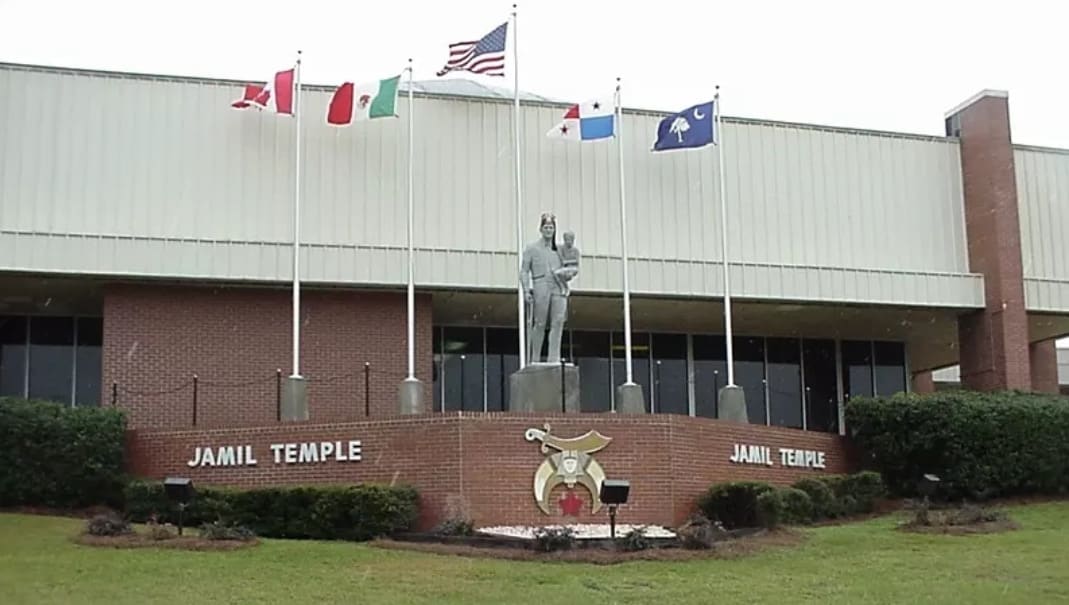 Thieves lifted 100,000 rounds of ammunition and five firearms from a gun show in South Carolina over the weekend, according to local law enforcement.

Lexington County Sheriff Jay Koon said the suspects broke into vendors’ trailers — where packaged ammo and guns were stored overnight — outside the Jamil Shrine Temple near Columbia on Friday. The gun show draws 2,500 visitors every year, according to a report from The State.

“We responded to the Jamil Temple parking lot Saturday morning after several thefts were called in,” Koon said. “Several people had items stolen from their trailers parked overnight Friday. Each victim was part of the event and storing merchandise in the trailers.”

“Five firearms were also stolen from one of the trailers,” he added. “They’ve all been entered into a national database as stolen.”