Since 2015, Manuel “Graf” Grafia has operated the small shop Freedom Defense Tactical in Wimberley, Texas, where he specializes in customizing firearms like his most popular build the Collapsible Pistol Platform.

“The CPP is a popular platform because it gives the user the ability to take the full size AR-pistol system and collapse it down to a 12-inch easily storable and transportable system,” Grafia said.

Grafia started the company with his business partner Leo Zelada, who also served in the military, with the drive to open a shop owned and operated by Christian veterans. 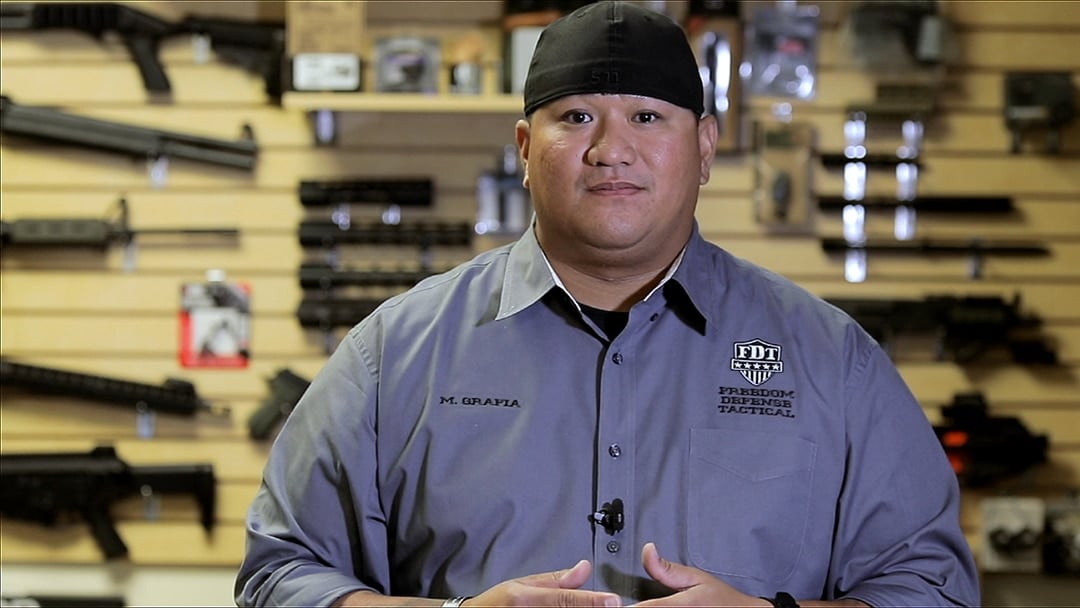 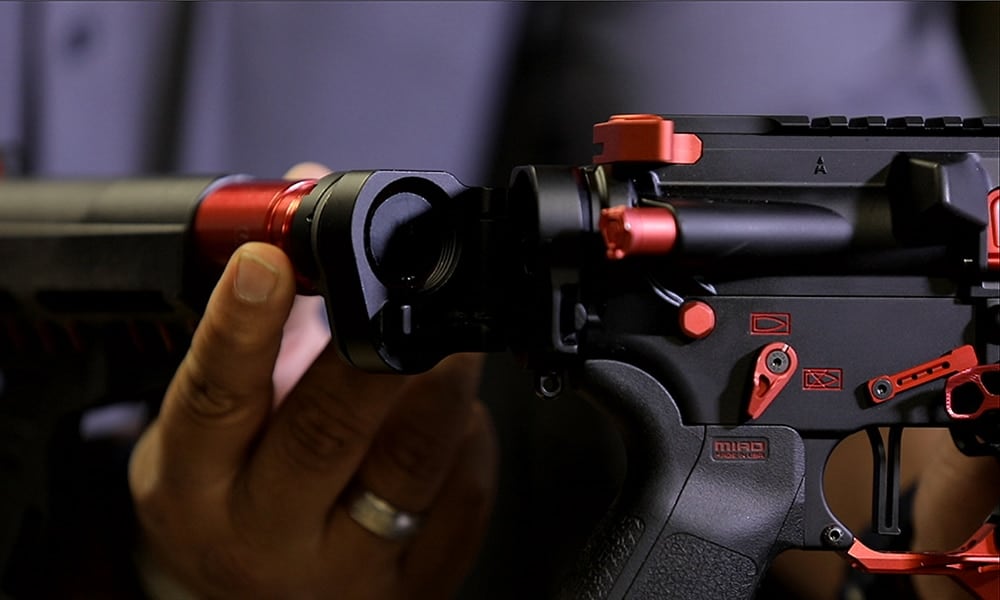 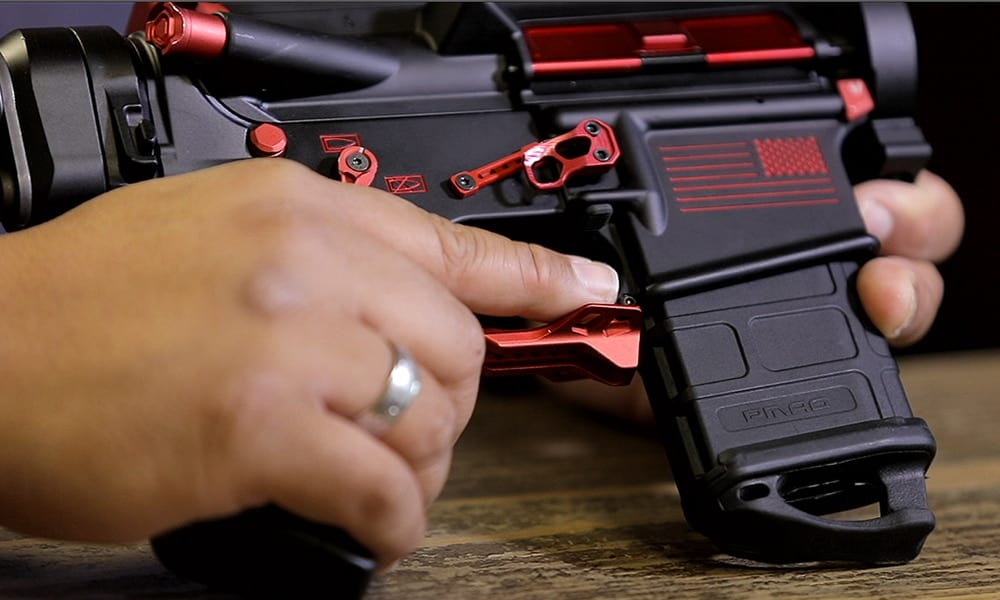 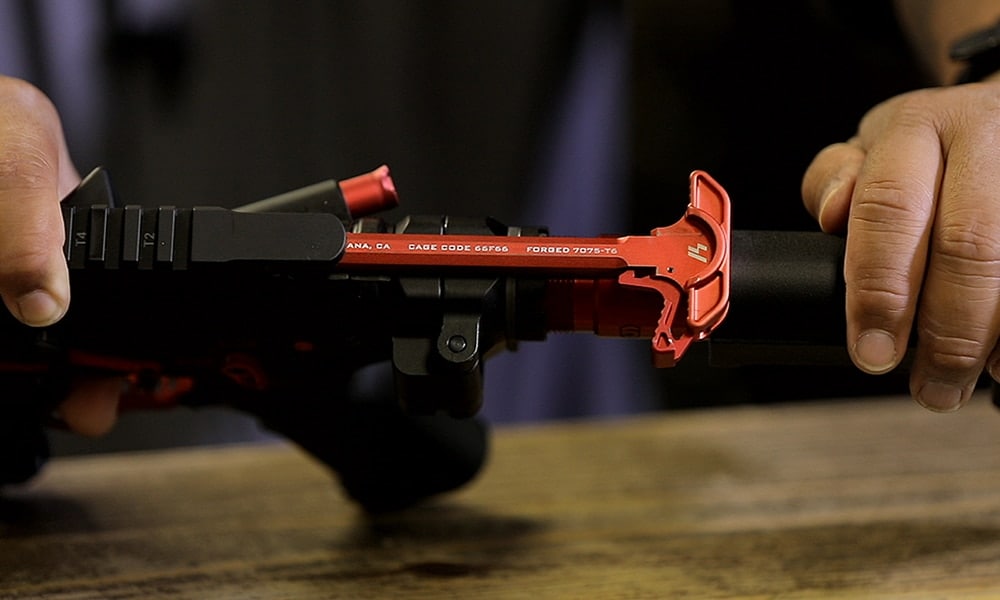 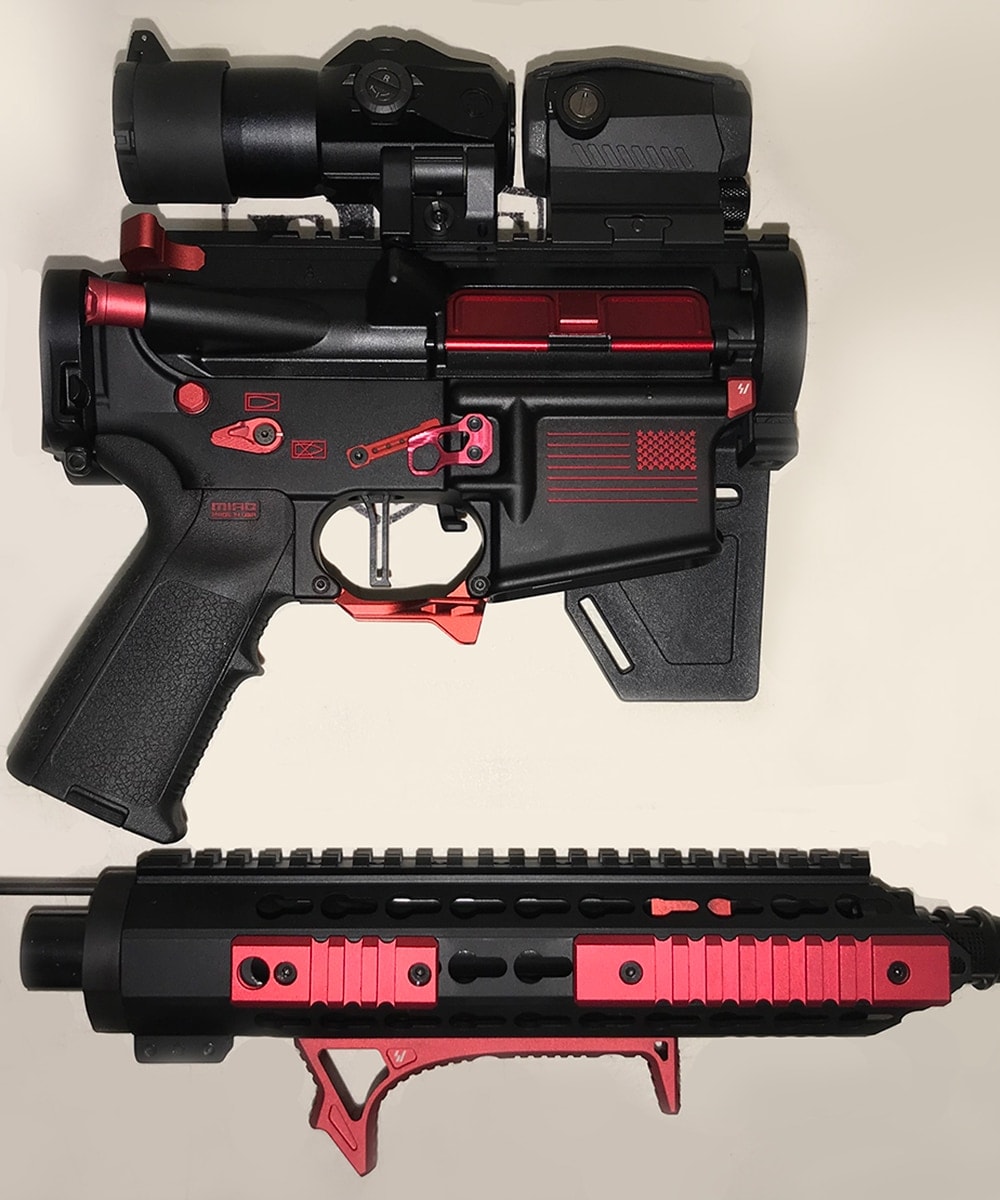