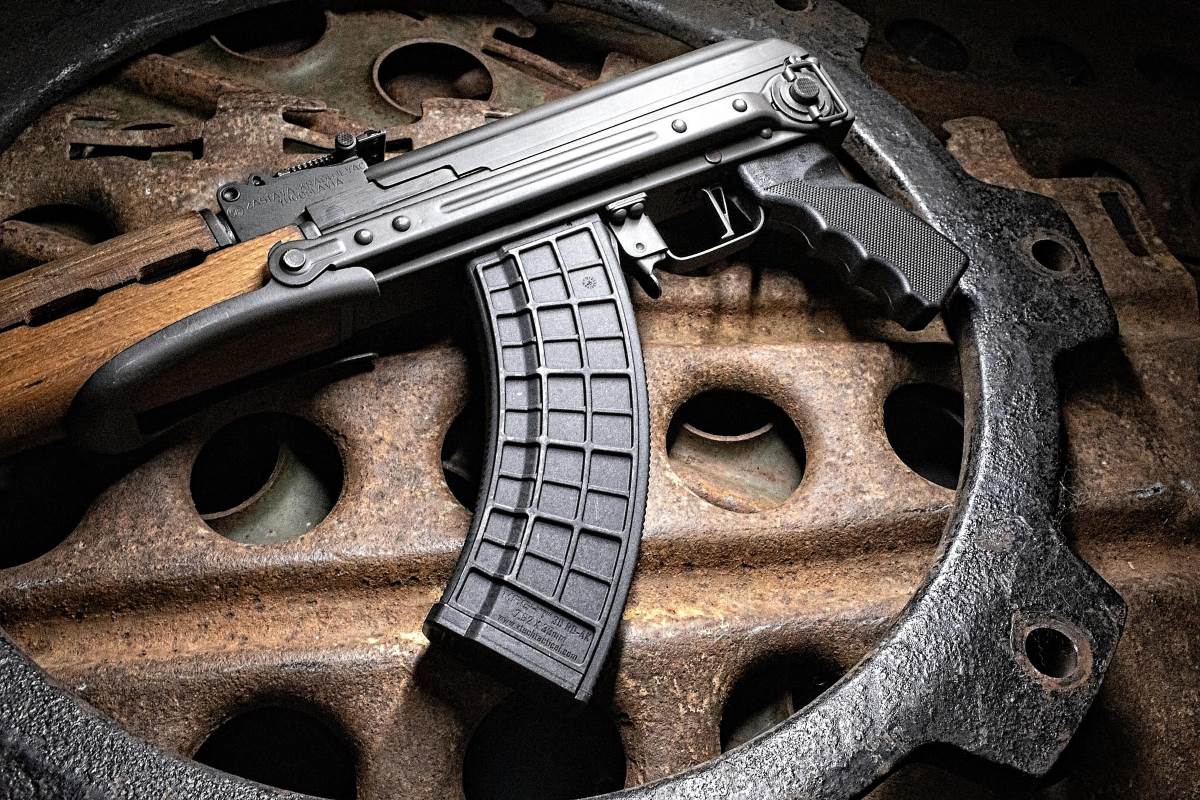 The Mag47 polymer magazine is designed to work with most AK style firearms. (Photo: XTech Tactical)

XTech Tactical has picked up where other manufacturers have left off, unleashing a new AK-47 style magazine known simply as the MAG47.

Made in the USA, the 30-round capacity MAG47 touts a polymer construction with a 17-7 stainless steel spring and stainless steel reinforced feed lips. The mag features a tool-less assembly and disassembly with updated lugs to allow the design to work with multiple AK style firearms.

“We had a very personal mission in this program to represent our country in making a product that not only was desirable to consumers, but shows the world that the US can produce an AK magazine in line with the greatest AK magazines ever made from countries like Bulgaria and Russia,” Jeremy Deadman, Director of Sales and Marketing, said in a news release. 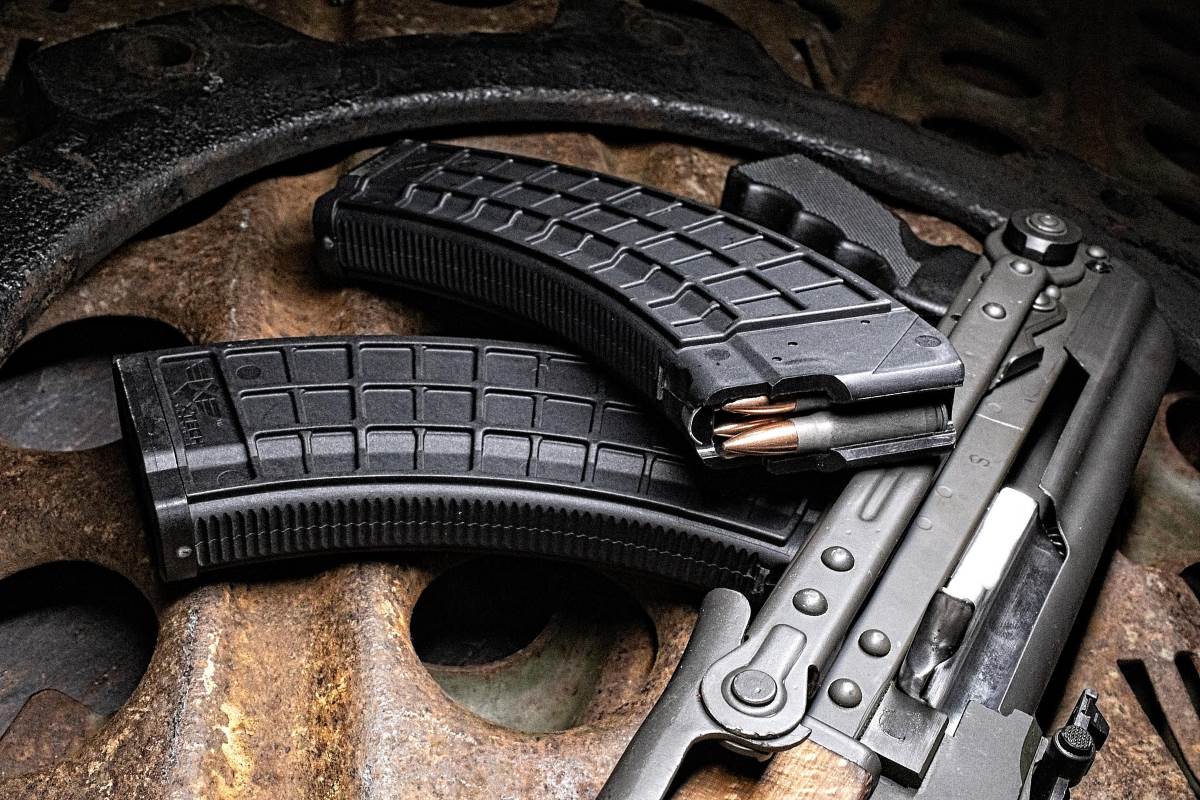 “Tom was instrumental in every step of the MAG47 becoming what it is today. We are very excited to partner with Tom and look forward to working with him on this and future programs.”

XTech Tactical says the AK mag has withstood a rigorous testing protocol, withstanding over 20,000 rounds “without any magazine related failures.”

The MAG47 is available from XTech Tactical with a price tag just south of $30.