The 762HR is a dedicated hunting can. (Photo: Liberty Suppressors)

Liberty Suppressors adds to its lineup of silencers, launching the new 762HR designed for hunters and recreational shooters.

“The 762HR was designed from the ground up to solve the biggest problem of rifle silencers…cost. We evaluated the usage of a hunting rifle silencer and found that almost no one who uses their suppressor for hunting also use it for hard use 556 SBR applications, it is literally two different camps of shooters,” Liberty Suppressors said in a news release. 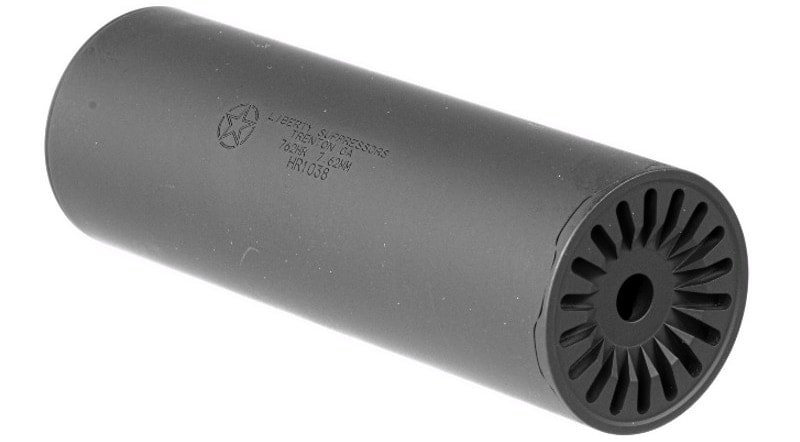 To ease the financial strain, Liberty Suppressors developed the 762HR solely for the use of hunters and recreational shooters by reducing the amount of super alloys in the design.

“We found that a good stainless steel core will last many thousands of rounds just fine in normal use and there is no need to add costly super alloys if they are not needed, so by eliminating these, we have been able to get our costs much lower and therefore pass those savings on to you,” the company added.

The 762HR features a wavelok engaged tube to the core to prevent tube spin as well as to vent high pressure gases. This design lowers the exit energy and reduces first round pop, according to Liberty Suppressors.

Falling under the National Firearms Act, the 762HR is priced at $400 pre-stamp.