Firing the big guns of the Old Guard (PHOTOS + VIDEO) 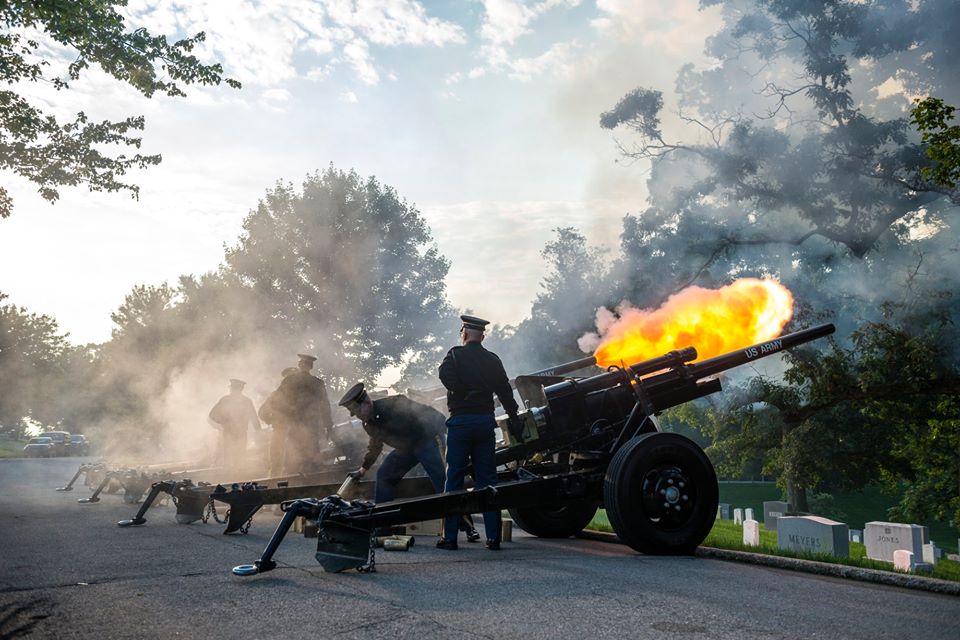 The Army’s last battery of historic anti-tank guns is the only unit of its kind and is called to serve more than 300 times each year.

Created in response to reports of heavier tanks being used by the Germans in France in 1940, the M5 used the Army’s 3-inch anti-aircraft gun with a modified breech mounted on a low-angle carriage designed to be pulled behind an M3 halftrack. 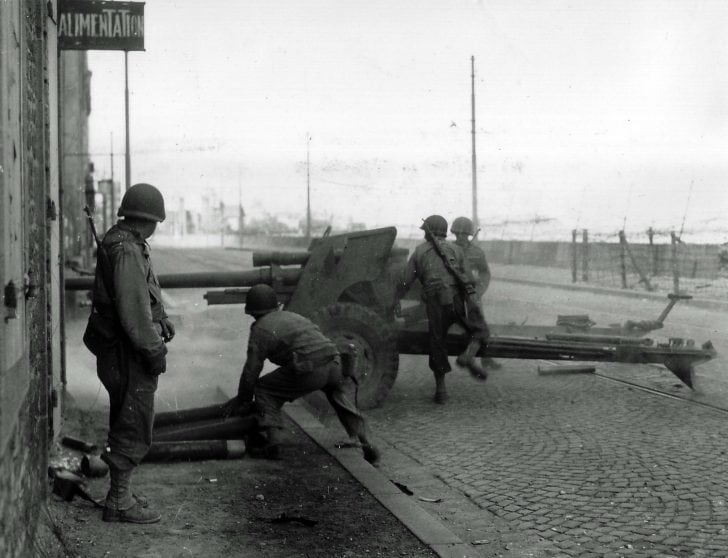 Capable of slicing through 4 inches of armor plate at 1,000 yards with its 12-pound AP shells, the M5 equipped tank destroyer battalions after 1943 and saw service in North Africa, Italy, and Northwest Europe through the end of the war. Although the guns were declared obsolete by 1946 and rapidly disposed of, the Army continues to use the 5,700-pound cannon in the Old Guard. 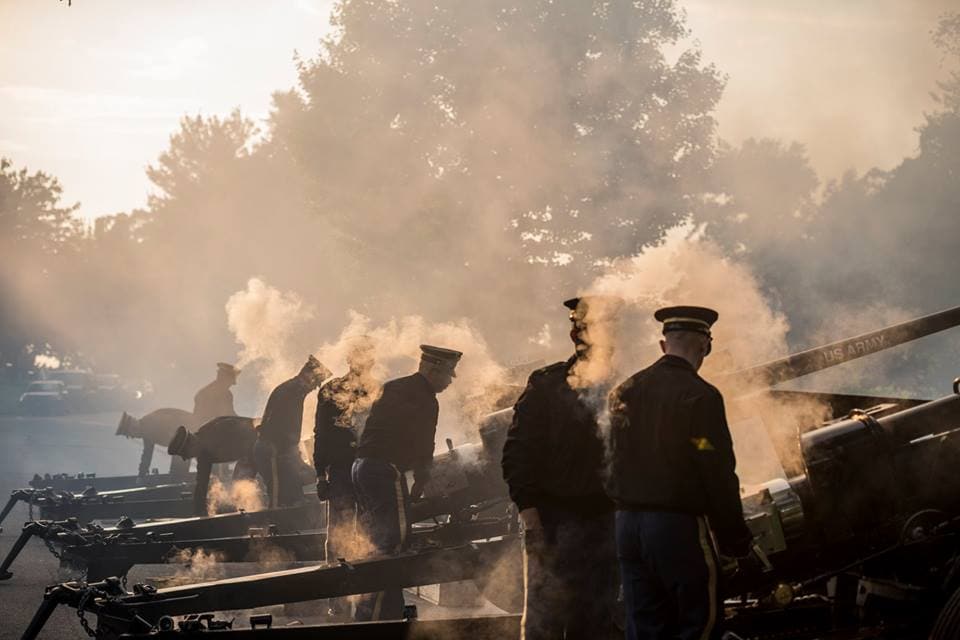 Today, the PSB uses a five-man staff and a two-man team for each gun 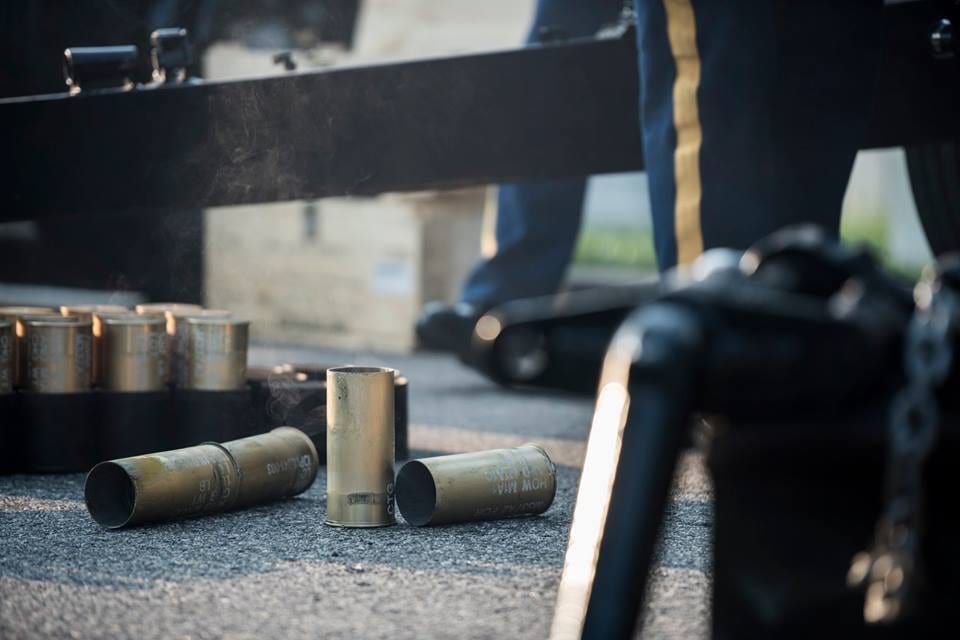 The current fodder for the guns are M337A2 1-pound black powder saluting charges.

Established in 1953, the Presidential Salute Battery not only carries out its public duties but also mans more modern 81mm mortars to provide support for the Old Guard’s wartime role.